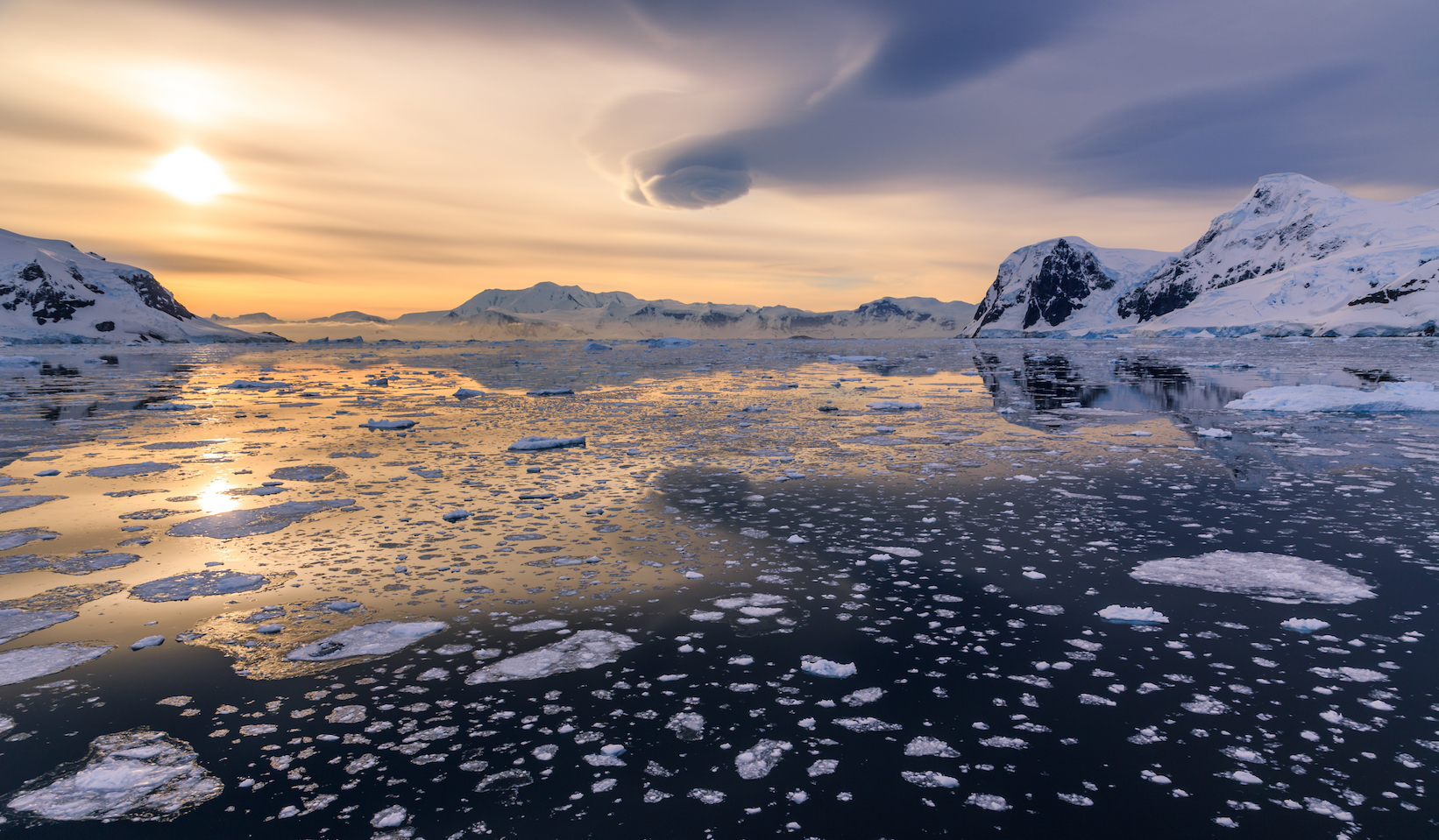 Antarctica has a big biodiversity problem

Antarctica and the Southern Ocean are in no in better shape ecological shape than the rest of the world, according to a new international study that debunks a popular view.

In the study, published in PLOS Biology, 23 researchers compared Antarctic biodiversity and its management with that of the rest of the world.

Although the region is doing relatively well in some areas, such as invasive species management, it is lagging behind in others, such as protected area management and the regulation of bioprospecting, and other threats are looming, the study found.

“Biodiversity in the Antarctic region has often fallen between the cracks – no pun intended, given the cracks in ice cover that are developing,” said study co-author Peter Stoett, professor of political science at Concordia University.

He called the findings “fairly grim.”

Increased tourism and overfishing remain issues but the larger threats are warmer oceans, melting ice cover and transnational pollution according to the study.

Stoett and his co-authors met in Monaco and focused on 20 biodiversity targets – known as the Aichi Targets – set by the Convention on Biological Diversity to help assess progress in halting global biodiversity loss. This is the first  time the Aichi targets have been applied to Antarctica and the Southern Ocean.

“Overall, the biodiversity and conservation management outlook for Antarctica and the Southern Ocean is no different than that of the rest of the planet,” says professor Steven Chown, the study’s lead author and head of the School of Biological Sciences at Monash University, in Melbourne, Australia.