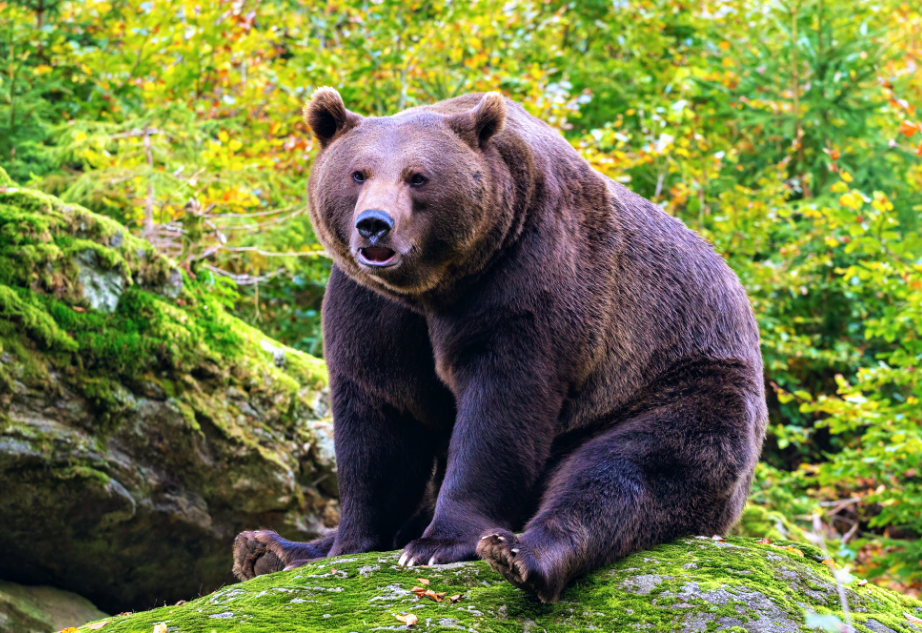 An international team of scientists reports that the increased use of antibiotics in medicine and agriculture between the 1950s and 1990s led to a significant rise in antibiotic resistance among Scandinavian brown bears.

Antibiotic resistance is a major threat to public health that is caused by the overuse of antibiotics. Each year, hundreds of thousands of people die of infections from antibiotic resistant bacteria. These antibiotics and bacteria often escape from hospitals through wastewater treatment plants and spread rapidly through water and wind over vast distances. In the wild, they can be picked up by animals and transmitted back to humans during activities like hiking or hunting.

The researchers studied specimens from the Swedish Museum of Natural History to investigate changes in the bacterial communities living in the mouths of wild brown bears. Such bacteria can remain preserved for thousands of years as calculus deposits on teeth.

“We specifically looked for bacterial genes that provide resistance to antibiotics,” said study lead author Jaelle Brealey, a postdoctoral fellow at the Norwegian University of Science and Technology. “Their abundance closely follows human antibiotic use in Sweden, increasing in the 20th century and then decreasing in the last 20 years. We also find a greater diversity of antibiotic resistance genes in the recent past, likely as a result of different kinds of antibiotics being used by humans.”

“We found similar levels of antibiotic resistance in bears from remote areas and those found near human habitation. This suggests that the contamination of the environment with resistant bacteria and antibiotics is really widespread,” explained study senior author Katerina Guschanski of Uppsala University.

Fortunately, following Sweden’s ban on the use of antibiotics in agriculture in the 1980s, as well as the implementation of a national program against antibiotic resistance in 1995, things have changed significantly. The oral microbiota of wild bears born after 1995 show much lower levels of antibiotic resistance. Such measures should be urgently implemented on a global scale to protect both humans and wildlife.

This research is published in the journal Current Biology.