Levels of antibiotic resistance in a region can be measured in wastewater • Earth.com 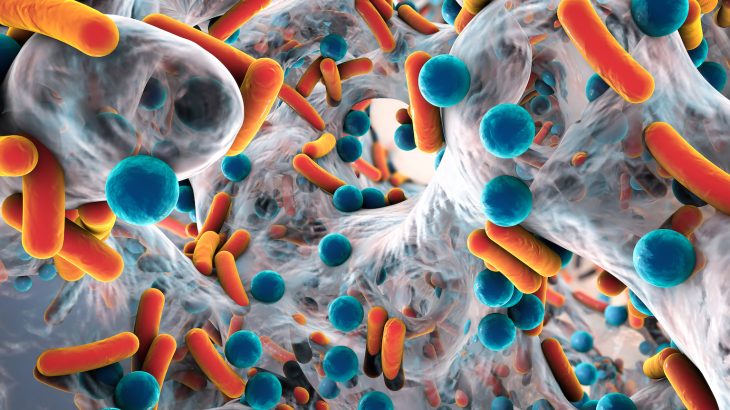 On a positive note, the investigators determined that modern, well-functioning wastewater plants are effective in removing bacteria resistant to antibiotics from the water during the treatment process.

“In this study, 11 of the 12 wastewater treatment plants under investigation mitigated the resistance problem, which seems to indicate that modern plants work well in this regard,” said Marko Virta, a microbiologist at the University of Helsinki.

“At the same time, an older plant or otherwise deficient purification process may end up increasing antibiotic resistance in the environment. We need more research findings from countries with high antibiotic consumption and less developed wastewater treatment practices.”

The researchers found that antibiotic use varies greatly by country in Europe. Southern Europeans use much more antibiotics compared to people in the north, which was reflected in the finding that residents of southern Europe tend to carry a much higher number of antibiotic-resistant bacteria.

Antibiotic use was also found to be higher in Spain, Portugal, Cyprus, and Ireland, while antibiotics are prescribed and used less in Finland, Norway, and Germany. According to the study, the number of resistance genes found in wastewater bound for purification accurately represented the levels of usage in these countries.