Apple rated as most eco-friendly tech company in the world • Earth.com 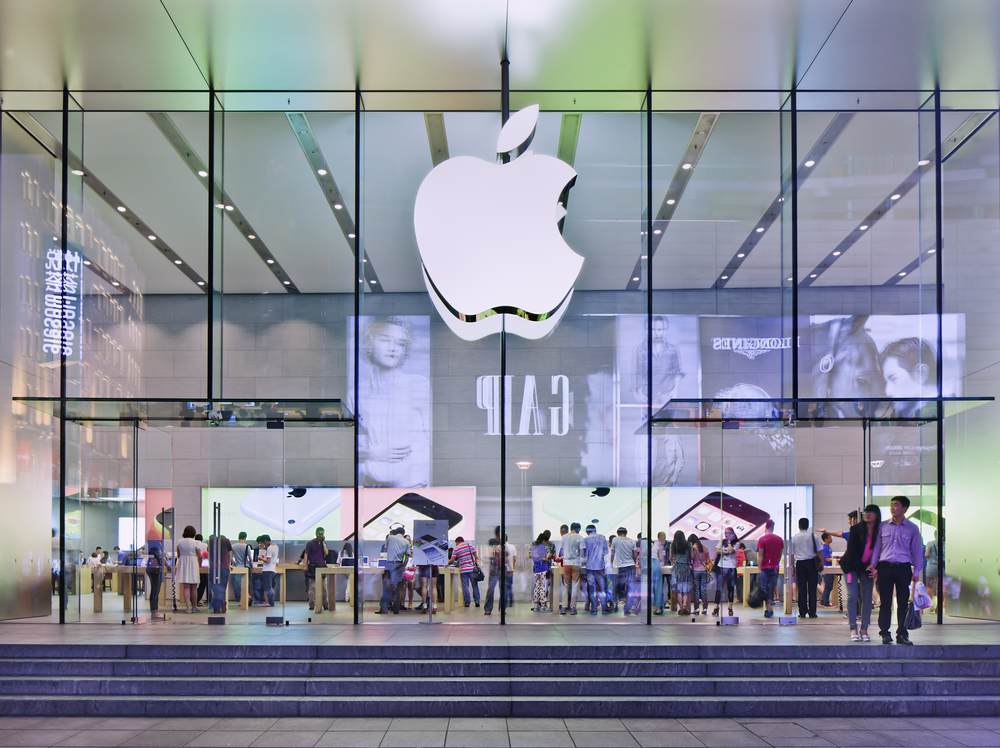 Apple rated as most eco-friendly tech company in the world

From toxic waste due to manufacturing to improper disposal of smartphones, laptops, and other hardware, there’s plenty of reasons for people who love gadgets to feel guilty about their technology addiction. Fans of Apple products can breathe a tiny bit easier, however, as a new report has deemed it the most earth-friendly tech company for the third year in a row.

The report comes from environmental group Greenpeace, which has been rating technology companies on their energy performance since 2009. Apple, Google, and Facebook all signed eco-friendly pledges in 2012, promising to transition to 100% renewable energy.

Apple has really put its money where its mouth is, planning a new headquarters that will be completely run with renewable energy. The Apple complex will have around 700,000 square feet of solar panels to help power it.

Greenpeace applauded Apple not only for the changes that have been made within the tech giant itself, but also for encouraging other companies to make decisions in regards to their impact on the environment. Apple has “played a catalytic role within its IT supply chain, pushing other IT data center and cloud operators who help deliver pieces of Apple’s corner of the internet to follow their lead in powering their operations with renewable energy,” said the report.

Despite encouraging others in the tech industry to join them in seeking out renewable energy resources, Apple received a B in the advocacy category of the Greenpeace report. They received high scores overall, however, with A’s in categories like energy transparency, energy efficiency, and renewable procurement. Its clean energy index lies at 56%. Greenpeace highlighted Apple and Google as companies that consistently match their growth with equivalent or larger supplies of renewable energy.

Another high on the Greenpeace list was data center company Switch. They received all A’s and have a 100% clean energy index. On the other end of the scoring spectrum was Netflix, which rated all D’s and F’s.