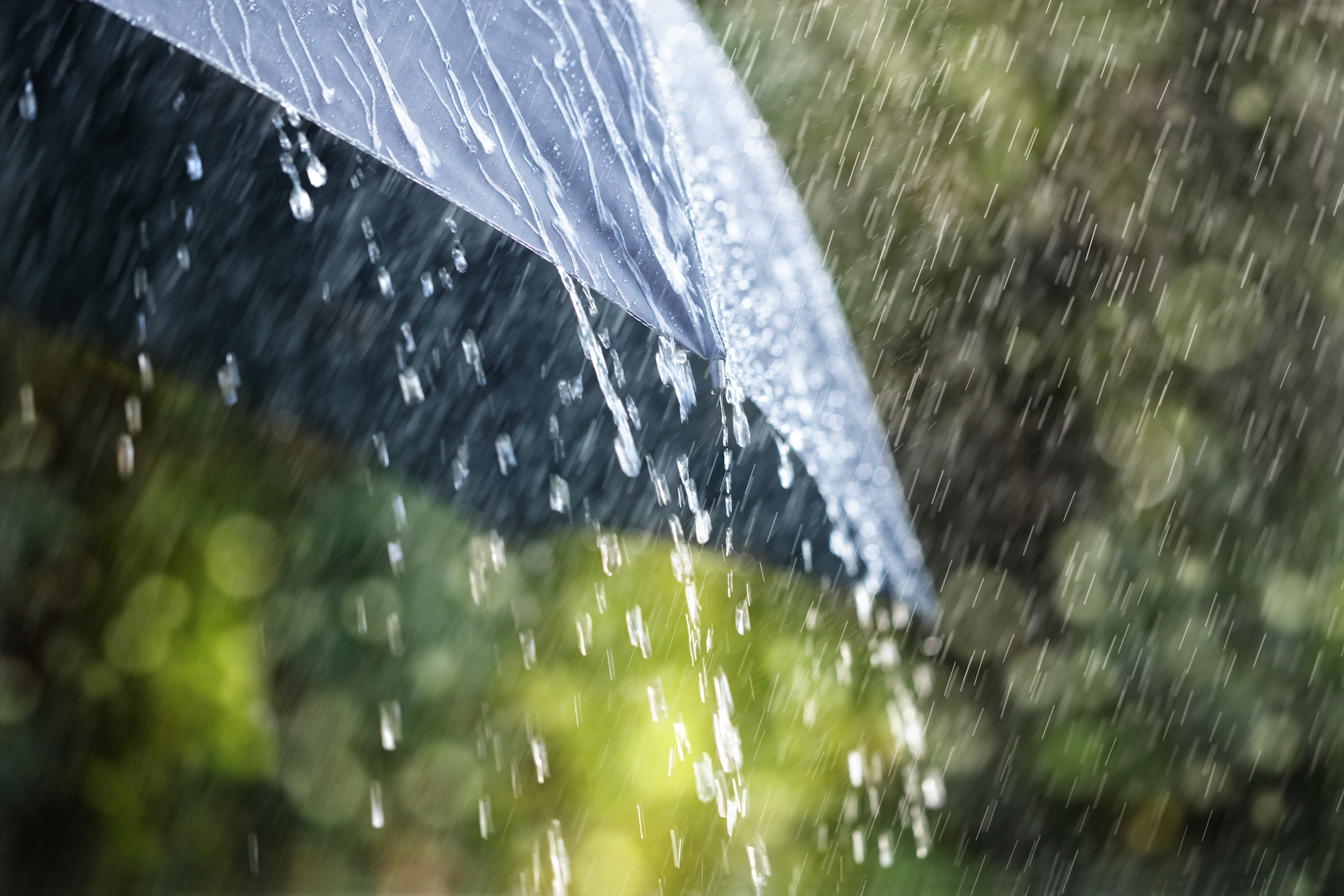 The average precipitation total for April was 3.43 inches, 0.91 inch above the 20th-century average, making it the second wettest April in 123 years of record keeping, according to scientists from the National Oceanic and Atmospheric Administration (NOAA).

The rain helped shrink the drought footprint for the contiguous U.S. to the lowest level since the nationwide Drought Monitor program began in 2000, the agency said. It also caused loss of life and extensive property destruction in many communities from flooding.

In April, the average  temperature in the contiguous U.S. was 53.8 degrees F, 2.7 degrees above the 20th-century average and  the 11th warmest April on record.

The East in particular was warmer than average, with record temperatures in the Mid-Atlantic and Ohio Valley.

The year to date average temperature was 43.7 degrees F, 4.5 degrees above the 20th-century average, the  second warmest January–April, behind 2012. The total year-to-date precipitation for the Lower 48 states was 11.46 inches, 1.99 inches above average, making it the fifth wettest year to date period on record.