Why an arched back is considered more attractive • Earth.com 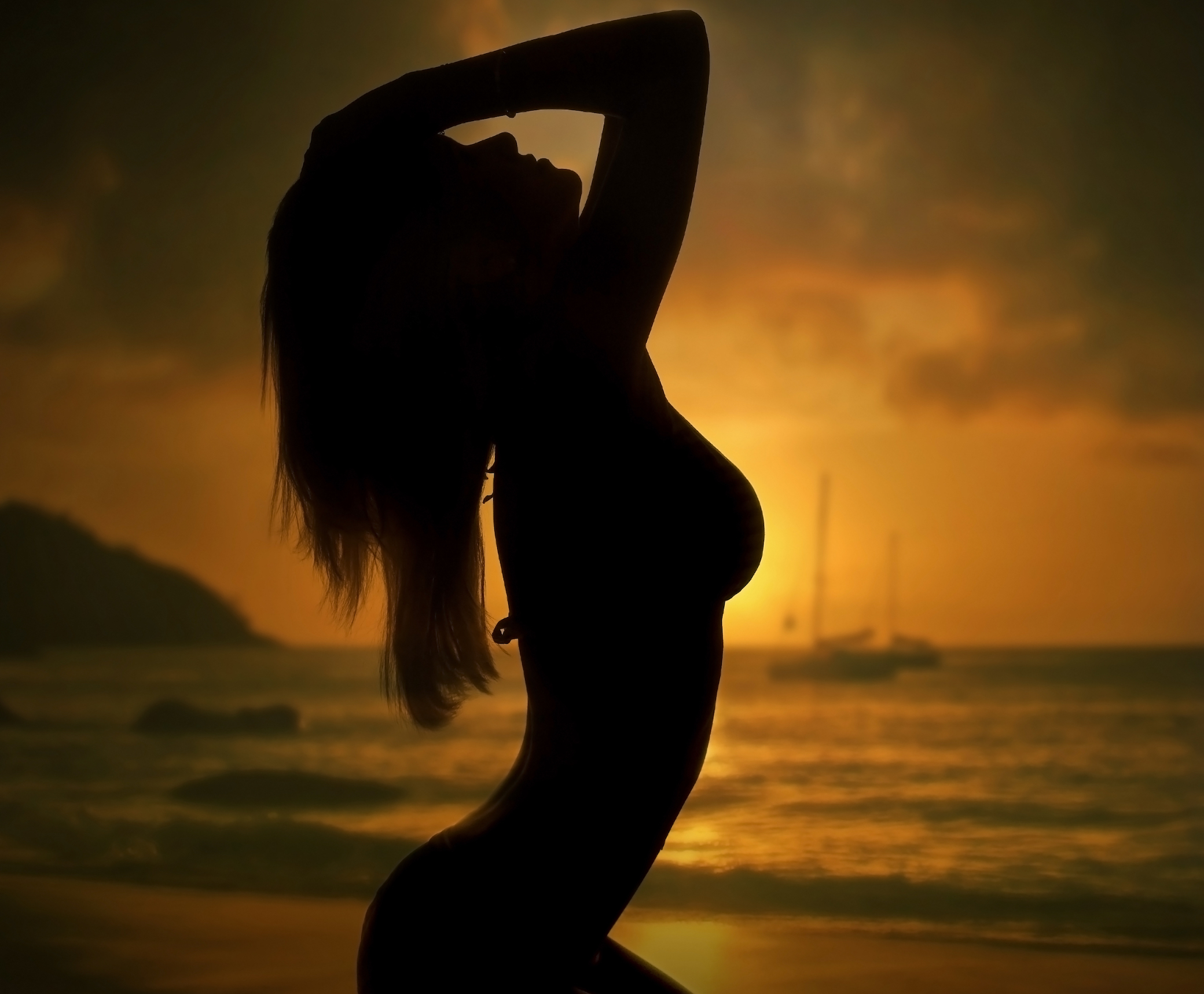 Why an arched back is considered more attractive

A new study confirms that the arched back of a woman is attractive to men. 3D imaging and eye-tracking technology provide scientific evidence that slight changes to the angle of a woman’s body, such as the arching of the back, can captivate both a male and female audience.

The research team was led by Farid Pazhoohi of the University of Minho. Pazhoohi explained that this particular posture may have evolved as part of the mating behavior of humans. Previous studies of animals such as sheep, cats, and primates have shown that this posture in which the lower spine is curved towards the belly, or lordotic posture, can signal readiness to mate.

The researchers set out to investigate the role of body posture in the development of human mate attraction and selection. For their study, the experts generated 3D computer models of the upper bodies of six women. The backs were positioned at slightly different yet natural body angles, which caused variations in how the backs were arched and the buttocks were extended.

Views from the front, side, and the back of each of the models were presented to 82 male and female participants. The individuals, who were all undergraduate students, were asked to rate how attractive they found each posture. Eye-tracking technology was used to monitor what the students were specifically looking at as they examined the images.

The results of the study showed that even the smallest changes in the angle of the back influenced how attractive others perceived the women to be. As the backs was arched slightly more, the 3D models were rated as being more appealing by both male and female participants.

The eye tracking provided evidence that the students, regardless of their gender, gazed at the rear view of the simulated women much longer than the side or front angles. The female participants focused more on the waist area, while the men looked longer at the hips.

In addition, both the attractiveness ratings and eye tracking data indicated that the mesmerizing effect is stronger from side and rear views compared to the front, which is where the hips are most easily viewed.

The findings are published in Springer’s journal Evolutionary Psychological Science.