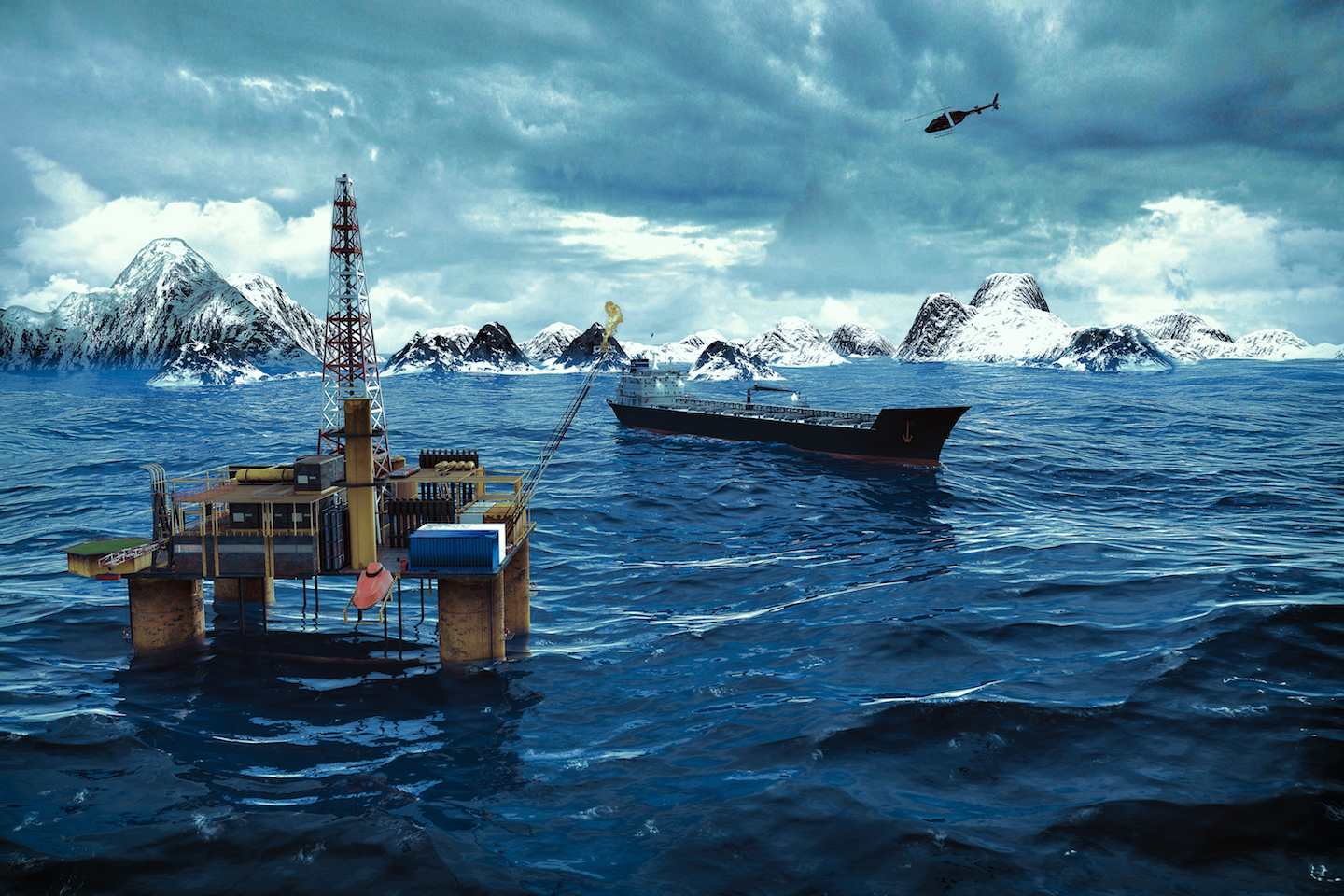 High-level officials from the world’s eight Arctic nations, including U.S. Secretary of State Rex Tillerson and Russian Foreign Minister Sergey Lavrov, are meeting in Alaska as the Arctic Council amid President Donald Trump’s call for more oil drilling and development.

Key issues such as climate change, development, and oil drilling will provide a backdrop as the chairmanship of the Arctic Council council passes from the U.S. to Finland.

“We are unsure what the Trump administration thinks about the Arctic region in general, about the Arctic Council in particular and about its role,” said Victoria Herrmann, president of The Arctic Institute, a Washington, D.C.-based group that provides research to shape Arctic policy.

The Arctic Council is an advisory body promoting cooperation among member nations and indigenous groups and focusing on sustainable development and environmental protection of the Arctic.

Protesters gathered in a city park nearby to denounce the presence of Tillerson, who was CEO of Exxon Mobil Corp.

“My message for Rex Tillerson is: Alaska shouldn’t be for sale for what’s in our earth,” Hannah Hill, 36, who works at a Fairbanks soup kitchen, told the AP. “This place is beautiful, and this place is delicate, and what already is happening on in the Arctic will affect the rest of the Earth. And that is science.”

Pat Lambert, a retired University of Alaska math professor, attended the rally because he believes climate change is a serious problem. He told the AP he thinks Tillerson “should get away from his cronies in the oil business and start listening to the people of Alaska, for instance, and the people of the world who are so interested in these issues.”

The United States – an Arctic country because of the state of Alaska – is joined on the council by Canada, Russia, Denmark, Finland, Iceland, Norway and Sweden.

The U.S. began chairing the council two years ago. Much of the council’s work during that time stemmed from the policies of President Barack Obama, who made climate change and the Arctic priorities of his administration.