Arctic krill can distinguish night from day, even in polar winter • Earth.com 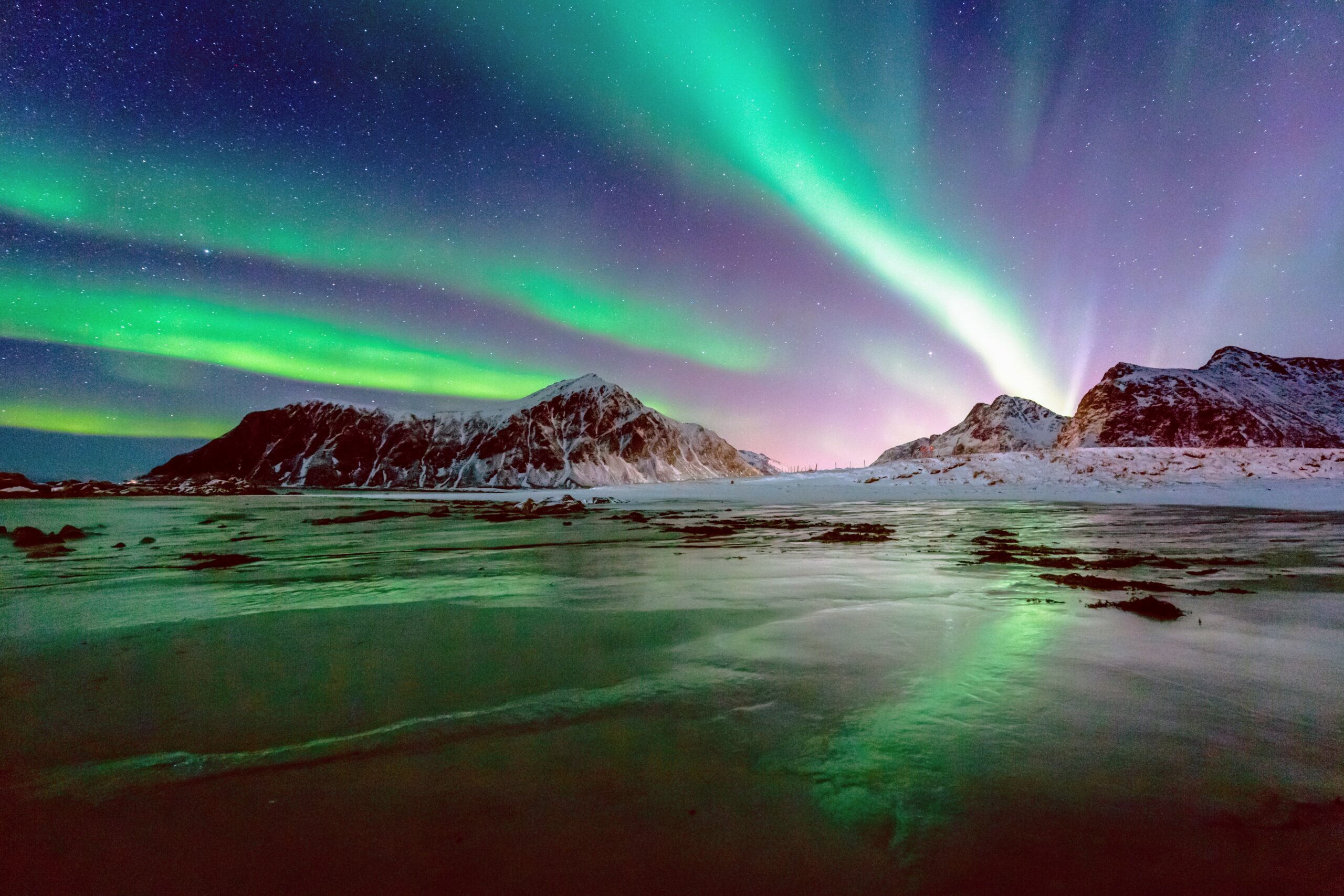 Arctic krill are tiny, shrimp-like crustaceans that drift in the ocean’s currents. They form part of the floating zooplankton and are eaten by many vertebrates, including fish, birds and whales.

Krill have evolved a pattern of daily migration, up and down the water column, as a way of avoiding the many predators that threaten them. Their circadian rhythm involves moving to the surface of the ocean to feed at night, and then moving down into the depths during the day, to avoid detection by predators.

But how do these small crustaceans distinguish night from day during the polar winter, when the sun does not rise above the horizon?

In a recent study led by Jonathan Cohen from the University of Delaware, experts measured midday and midnight light intensity during winter months across the Svalbard Archipelago in the Arctic Ocean. The measurements were made from a marine research vessel, as well as from a land-based light observatory. In addition, the daily migrations of Arctic krill (Thysanoessa inermis), were monitored using acoustic recording equipment.

The researchers found that light availability was just two-fold higher at midday than at midnight in the middle of the Arctic winter. By comparison, midday light availability during spring and autumn is seven-fold higher than the light at midnight. The Arctic krill can detect this miniscule change in light intensity and this allows them to maintain their biological rhythms.

To support their findings in the field, the scientists also conducted lab experiments to investigate the visual sensitivity of Arctic krill to light. Using a technique called extracellular electroretinogram recording (ERG), they found that the krill were more sensitive to light at night than during the daytime.

This extra sensitivity helps them to identify when it is night time and then to migrate to the surface to feed. In this way, they are able to synchronize their circadian rhythms with very small variations in external light cues. Such adaptations may also be essential in regulating monthly and annual cycles of behavior and physiology, the study authors explained.

“We found that the light environment during the high Arctic polar night has a complex timing of ‘light’ and ‘dark’ due to light coming from the sun below the horizon, the moon, and the aurora borealis,” said Cohen.

“While this light is dim and unlike the typical photoperiod at lower latitudes, we show that it is sufficient to set a biological clock in krill, showing this animal has one of the more sensitive biological rhythms studied to date.”

The study is published today in the open-access journal PLOS Biology.