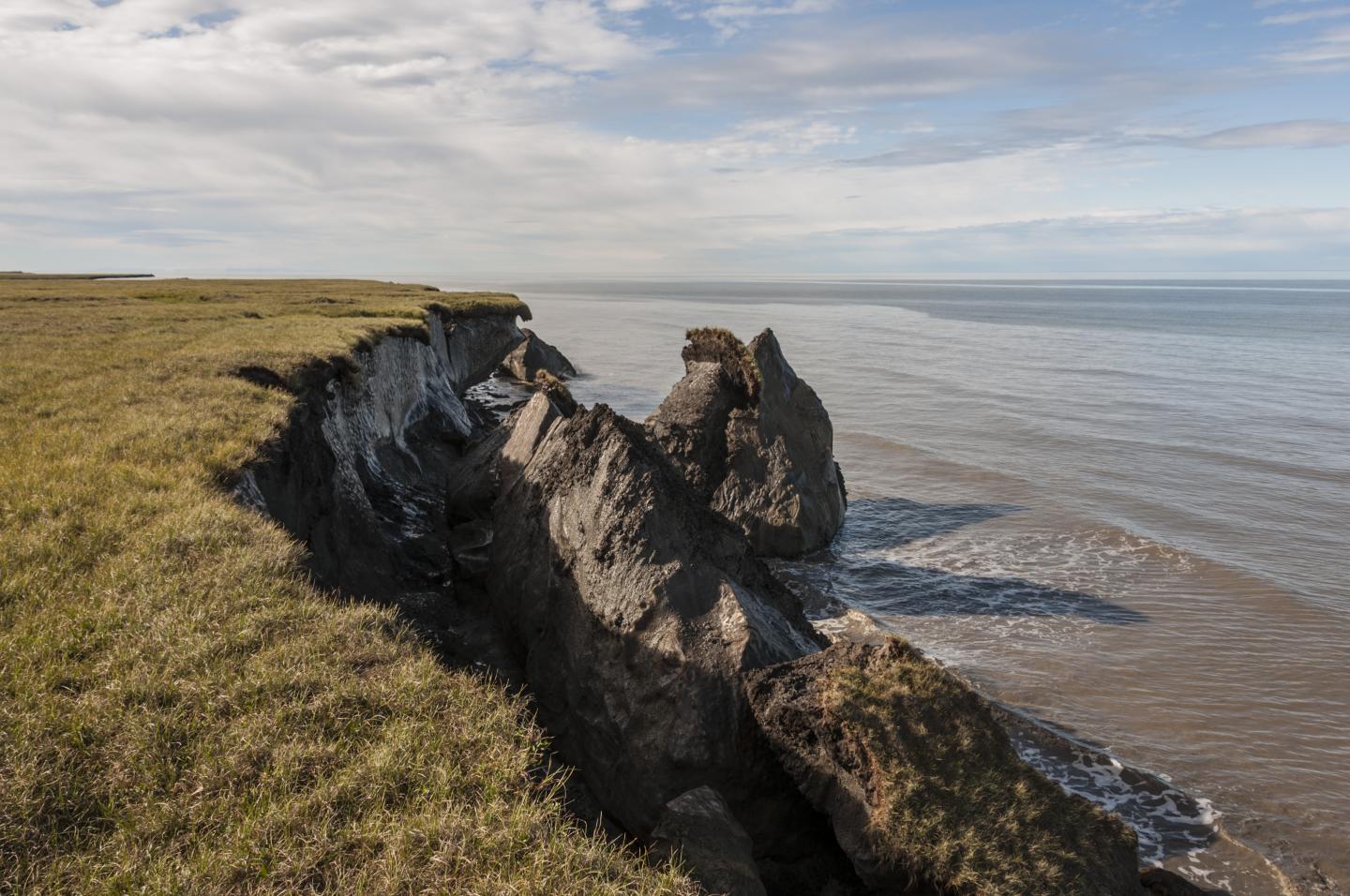 Arctic Ocean Will Soon Have 60 More Days Of Open Water

By the 2050s, parts of the Arctic Ocean once covered by sea ice much of the year will see at least 60 days a year of open water, according to a new modeling study led by researchers at the University of Colorado Boulder.

“We hear all the time about how sea ice extent in the Arctic is going down,” says Katy Barnhart, who led the study while at CU-Boulder’s Institute for Arctic and Alpine Research (INSTAAR). “That’s an important measurement if you are trying to understand broad impacts of climate change in the Arctic, but it doesn’t tell us about how the changes in the sea ice in the Arctic are going to affect specific places.”

So Barnhart and her colleagues, including CIRES Fellow Jennifer Kay and INSTAAR Fellow Irina Overeem, set out to investigate the very local impacts of open water expansion patterns in the Arctic. Their work is published today in the journal Nature Climate Change.

The researchers used climate simulations from the National Center for Atmospheric Research-based Community Earth System Model to see how the number of open water, or sea-ice-free, days change from 1850 to 2100 in our planet’s northernmost ocean. They also wanted to understand when open water conditions in specific locations would be completely different from preindustrial conditions.

Because most economic activity in the Arctic is along the coastline, the team focused on four coastal locations that demonstrated the range of sea ice change: Drew Point, along Alaska’s North Slope; the Laptev Sea, along Siberia’s northern coast; Perry Channel in the Canadian Arctic Archipelago (part of the Northwest Passage route); and Arctic Ocean regions east of Svalbard, Norway.

“We wanted to highlight places that had interesting or different stories with respect to the patterns of Arctic Ocean, atmosphere, and sea ice motion–things like coastal erosion or connections to potential sea routes,” said Barnhart, now a postdoctoral fellow at the Annenberg Public Policy Center of the University of Pennsylvania. “Since we don’t expect the impacts of Arctic sea ice loss to be exactly the same in Alaska as in Greenland, we looked at open water days to provide a more nuanced picture of sea ice change at specific locations.”

For the study, Barnhart, Kay and their colleagues relied on climate projections from 1850 to 2100 and analyzed multiple runs or “realizations” from a single climate model.

According to their analysis, the entire Arctic coastline and most of the Arctic Ocean will experience an additional 60 days of open water each year by the 2050s, and many sites will have more than 100 additional days.

“The Arctic is warming and the sea ice is melting, with impacts on Arctic people and ecosystems,” Kay said. “By the end of this century, assuming a scenario of continued business-as-usual greenhouse gas emissions, the Arctic will be in a new regime with respect to open water, fully outside the realm of what we’ve seen in the past.”