Arctic permafrost is releasing even more CO2 than expected • Earth.com 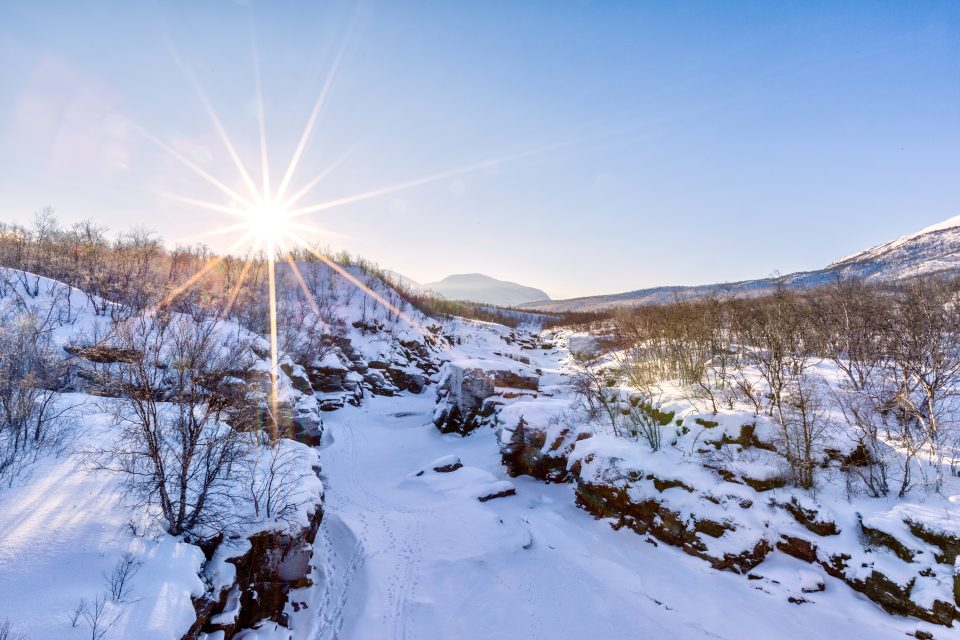 Arctic permafrost is releasing even more CO2 than expected

As global temperatures rise, frozen Arctic soil in the northern hemisphere is thawing and releasing carbon that has been stored away for thousands of years. A new study from the University of Copenhagen describes how thawing permafrost is generating even higher CO2 emissions than what has been predicted.

The researchers have identified a previously unknown process by which bacteria release carbon that was thought to be permanently sequestered in the soil.

Compared to the amount of CO2 emitted by humans, the amount of carbon stored in permafrost is believed to be four times greater. The frozen ground, which is warming much faster than anticipated, is estimated to contain a staggering 1,400 gigatons of carbon.

“The release of vast amounts of organic carbon during thawing of high-latitude permafrost is an emerging issue of global concern. Yet, the extent of greenhouse gas emissions from permafrost thawing remains unpredictable due to knowledge gaps related to controls on the fate of carbon in permafrost soils,” wrote the study authors.

To investigate, the researchers examined peatland soils collected along a thaw gradient at Stordalen mire in Abisko, Sweden. Here, they identified a phenomenon that will release even larger quantities of carbon than what was anticipated from organic matter in permafrost. This pool of carbon was previously thought to be bound tightly and safely secured by iron.

It is known that microorganisms play a key role in the release of carbon as permafrost melts. As the frozen ground thaws, microorganisms are activated that convert dead plants and other organic material into CO2 and other greenhouse gases like methane and nitrous oxide.

Mineral iron was believed to bind carbon, even as permafrost thawed. However, the new study has revealed for the first time that bacteria disable iron’s carbon trapping ability, resulting in the release of vast amounts of CO2.

Study co-author Carsten W. Müller is a professor in the University of Copenhagen’s Department of Geosciences and Natural Resource Management.

“What we see is that bacteria simply use iron minerals as a food source. As they feed, the bonds which had trapped carbon are destroyed and it is released into the atmosphere as greenhouse gas,” explained Professor Miller.

“Frozen soil has a high oxygen content, which keeps iron minerals stable and allows carbon to bind to them. But as soon as the ice melts and turns to water, oxygen levels drop and the iron becomes unstable. At the same time, the melted ice permits access to bacteria. As a whole, this is what releases stored carbon as CO2.”