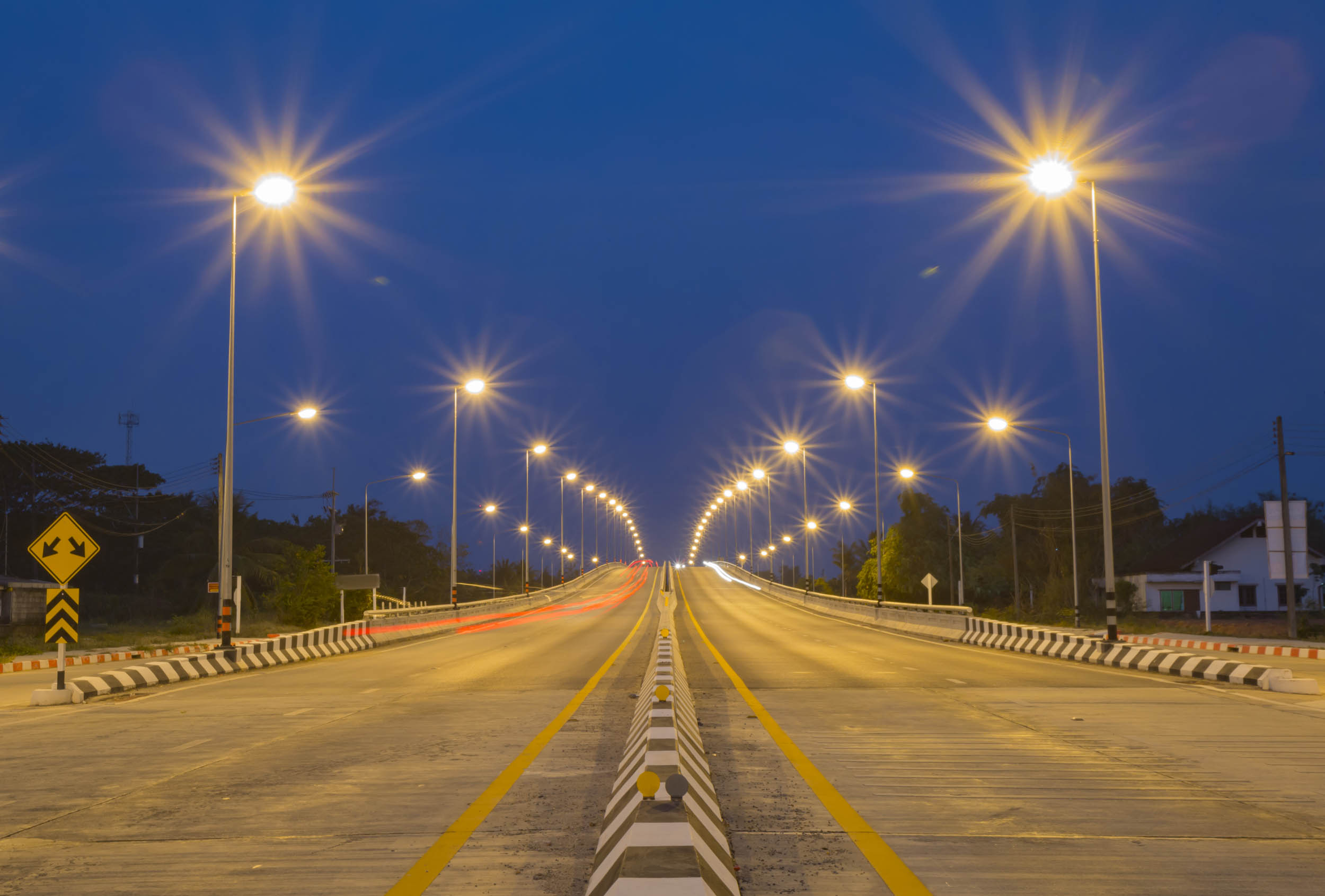 Human use of artificial light is causing Spring to come at least a week early in the UK, researchers at the University of Exeter in Cornwall have found.

New research led by a team of biologists based at the University’s Penryn campus highlights for the first time and at a national scale the relationship between the amount of artificial night-time light and the date of budburst in woodland trees.

The study, the result of a long term collaboration with independent environmental consultants Spalding Associates, in Truro, made use of data collected by citizen scientists from across the UK, after the Woodland Trust asked them to note down when they first saw sycamore, oak, ash and beech trees in leaf as part of the charity’s Nature’s Calendar initiative. The research team analysed this, information, correlated with satellite images of artificial lighting.

The research, published in the journal Proceedings of the Royal Society B, found that buds were bursting by up to 7.5 days earlier in brighter areas and that the effect was larger in later budding trees.

Researchers believe early bud bursting will have a cascade effect on other organisms whose life cycles work in synchronicity with the trees. The proliferation of the winter moth for example, which feeds on fresh emerging oak leaves is likely to be affected which may in turn have some effect on birds in the food chain that rely on it for food.

The findings provide important information for those in charge of lighting levels, such as local councils, and point to the need for further research into the impact of different light quality and the specific wavelengths of light generated by different lighting types.

“Our finding that the timing of bud burst of woodland tree species may be affected by light pollution suggests that smaller plants growing below the height of street lights are even more likely to be affected,” said Professor Richard ffrench-Constant of the department of the department of Biosciences based at the University’s Penryn campus. “Such results highlight the need to carry out experimental investigation into the impact of artificial night-time lighting on phenology and species interactions.”

Behavioural ecologist Peter McGregor, of the Centre for Applied Zoology at Cornwall College Newquay, said: “This study also shows that we can use citizen science in a meaningful way and that it has a real role to play in research that can have a meaningful impact.”

Adrian Spalding of Spalding Associates in Truro is one of the leading experts on moths in Britain He believes this work is important as councils have recently been given control over decisions as to when they want to turn on or off their street lights.

“This study shows the importance of collaborative research between business and academia to address our real concerns of the effect of lighting on plants and animals and the importance of managing light levels in our urban environment in a sustainable way.”