Artificially cooling the atmosphere could be effective in moderation • Earth.com 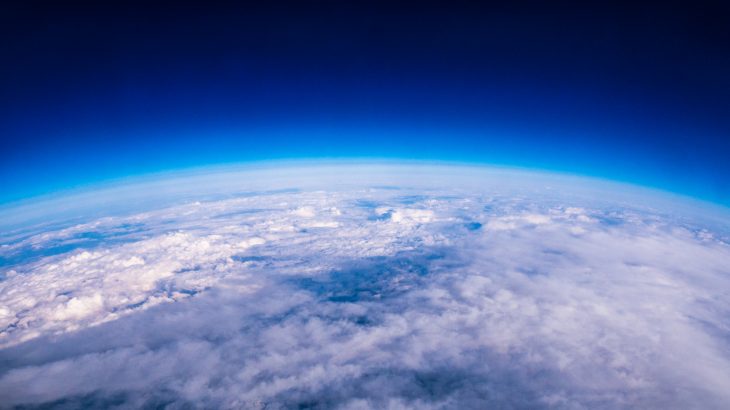 Artificially cooling the atmosphere could be effective in moderation

A new study from the Harvard John A. Paulson School of Engineering and Applied Sciences (SEAS) is taking a realistic approach to solar radiation management (SRM). The researchers have determined that solar geoengineering aimed at simply reducing global warming, instead of an attempt to completely resolve it, could produce benefits across the planet without causing drastic changes to any particular region.

“Some of the problems identified in earlier studies where solar geo-engineering offset all warming are examples of the old adage that the dose makes the poison,” said Professor Keith. “This study takes a big step towards using climate variables most relevant for human impacts and finds that no IPCC-defined region is made worse off in any of the major climate impact indicators. Big uncertainties remain, but climate models suggest that geoengineering could enable surprisingly uniform benefits.”

Solar geoengineering, which involves spraying aerosols into the atmosphere to artificially cool the Earth, has been widely criticized for its potential to have disastrous consequences in some regions and benefits in others.

The Harvard team has found that the secret to the project’s success would be a focus on limited deployment of the technology. By using a high-resolution model to simulate extreme temperatures, water availability, rainfall, and tropical cyclones, the experts determined that this approach would have more uniform benefits.

The study revealed that using solar geoengineering to cut additional global warming in half would not only cool the entire planet, but would also moderate changes in water availability and extreme precipitation in many areas. The findings suggest that the chance of tropical cyclones and extreme rainfall would be greatly reduced.

“For years, geoengineering has focused on compensating for greenhouse gas induced warming without worrying too much about other quantities like rainfall and storms,” said study co-author Professor Kerry Emanuel. “This study shows that a more modest engineered reduction in global warming can lead to better outcomes for the climate as a whole.”

According to the model, less than 0.5 percent of the Earth would experience more extreme climate change.

“The places where solar geoengineering exacerbates climate change were those that saw the least climate change to begin with,” said study lead author Peter Irvine. “Previous work had assumed that solar geo-engineering would inevitably lead to winners and losers with some regions suffering greater harms; our work challenges this assumption. We find a large reduction in climate risk overall without significantly greater risks to any region.”