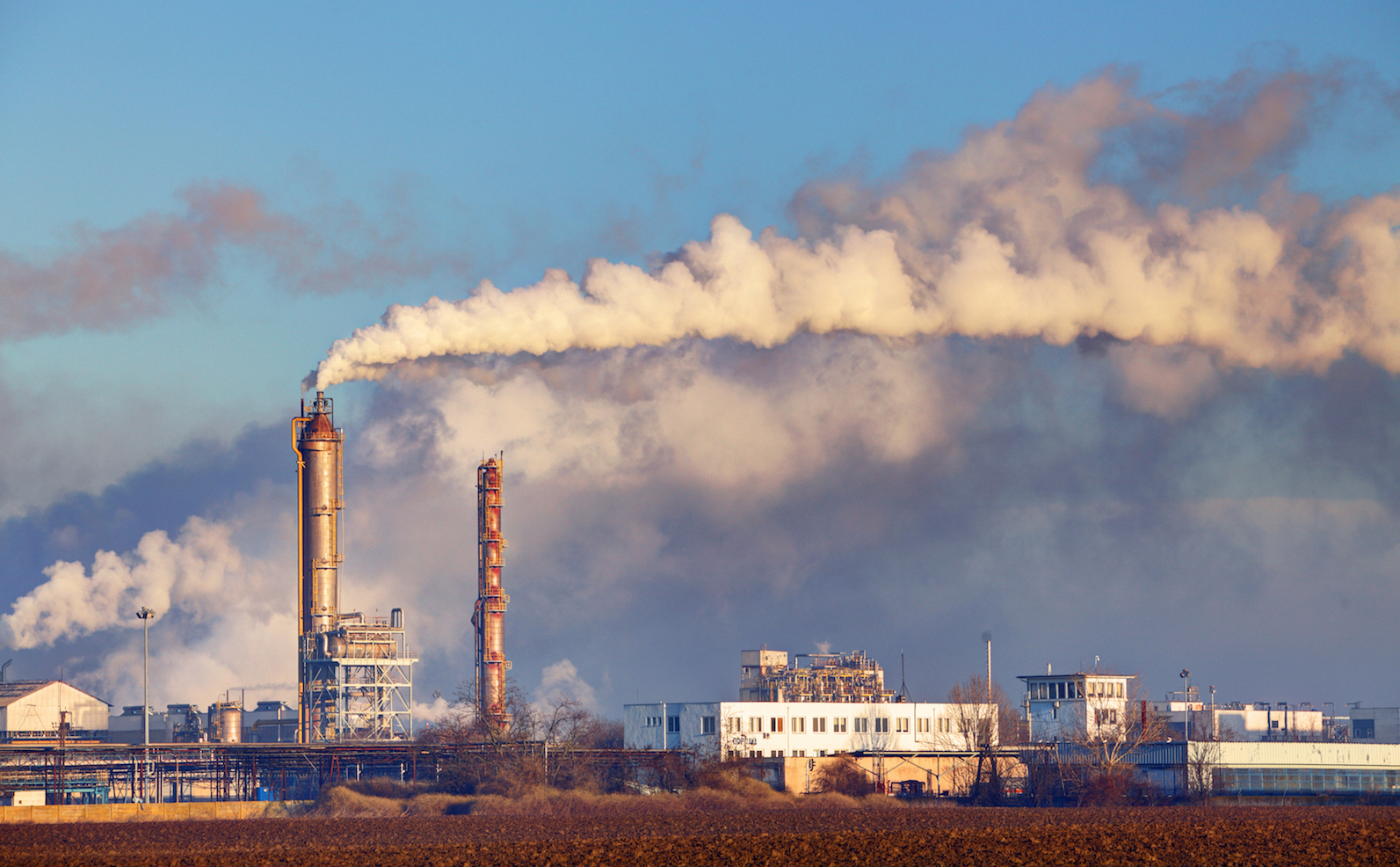 As each country continues to debate how it will regulate the emission of greenhouses gases, we are once again reminded that air pollution does not care about our territorial borders. According to a new study, air pollution emitted by countries in Asia has lead to increased smog levels in the western United States.

The study was conducted by a collaborative team of researchers from Princeton University and the National Oceanic and Atmospheric Administration’s Geophysical Fluid Dynamics Laboratory (GFDL). Their research was published in the journal Atmospheric Chemistry and Physics.

The team studied the origins of smog, also known as ground-level ozone, from the 1980s until present day. Although we have managed to cut the emission of nitrogen oxides and other smog-forming chemicals by 50% in the last 25 years, smog levels in the western U.S. have actually increased. And while smog levels in the east have decreased, they still spike during heat waves as the warm air traps pollutant particles.

The research showed that the increase in ground-level ozone in the west was directly affected by the influx of pollution from countries in Asia, such as Japan, China, North and South Korea, and India. As a whole, this region has tripled its nitrogen oxide emissions in the past 25 years.

The authors of the study point out that the Asian-born air pollution could cause areas in the west to fail to meet federal ozone standards.

The team used climate models and ozone measurements to prove that air pollution from Asia is in fact increasing smog levels in the western United States, particularly during spring when weather patterns push this air directly across the Pacific. This study was the first to track the extent to which emissions in Asia impact ground-level ozone in the United States.

“The model allows us to divide the observed air pollution into components driven by different sources,” explained Lin.

Lin further emphasized the need for a global perspective and strategy to combat ground-level ozone levels.