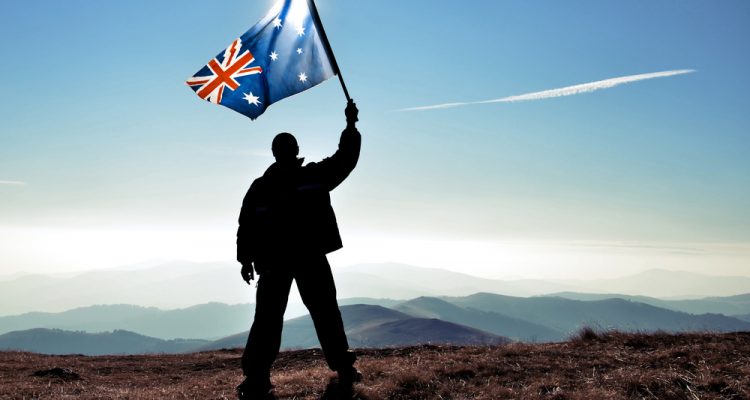 Countries that ratify the Paris Agreement pledge to work toward limiting global warming to less than 3.6 degrees Fahrenheit and meet five-year targets for reducing carbon emissions, which are believed by UN researchers to worsen warming.

Prime Minister Malcolm Turnbull called the Paris Agreement a “watershed” that has inspired the international community to work toward adopting a strategy to reduce carbon emissions.

Answering concerns from Australian lawmakers that the United States could pull out of the agreement, Turnbull said Australia would stand by its commitment to the treaty. Previously, Australia joined the United States in refusing to ratify the 1997 Kyoto Protocol, another U.N. deal on climate change.

Australia has seen rising temperatures and more frequent heat waves and bushfires in recent years, according to scientists who believe those events can be linked to global warming. The research team worried that extreme weather events may also become more damaging.

Australia ratifies the Agreement while on track to meet its 2020 goals in reducing greenhouse gas emissions, Turnbull said. The country also has the goal of reducing carbon emissions by 2030 to at least 26 percent below their levels in 2005.

Next week, Australian officials will travel to Morocco to join United Nations climate talks that are already underway.

Pakistan is the most recent country to ratify the Paris Agreement. Islamabad pledged ratification on November 10 at a ceremony in New York City, becoming the 105th country to commit to the agreement. The country first signed the agreement in April 2016.

The non-binding agreement formed in December 2015 was originally signed by 193 countries, but each of those countries must ratify the agreement as well. The agreement came into effect on November 4, after the necessary number of ratifications was reached on October 5.