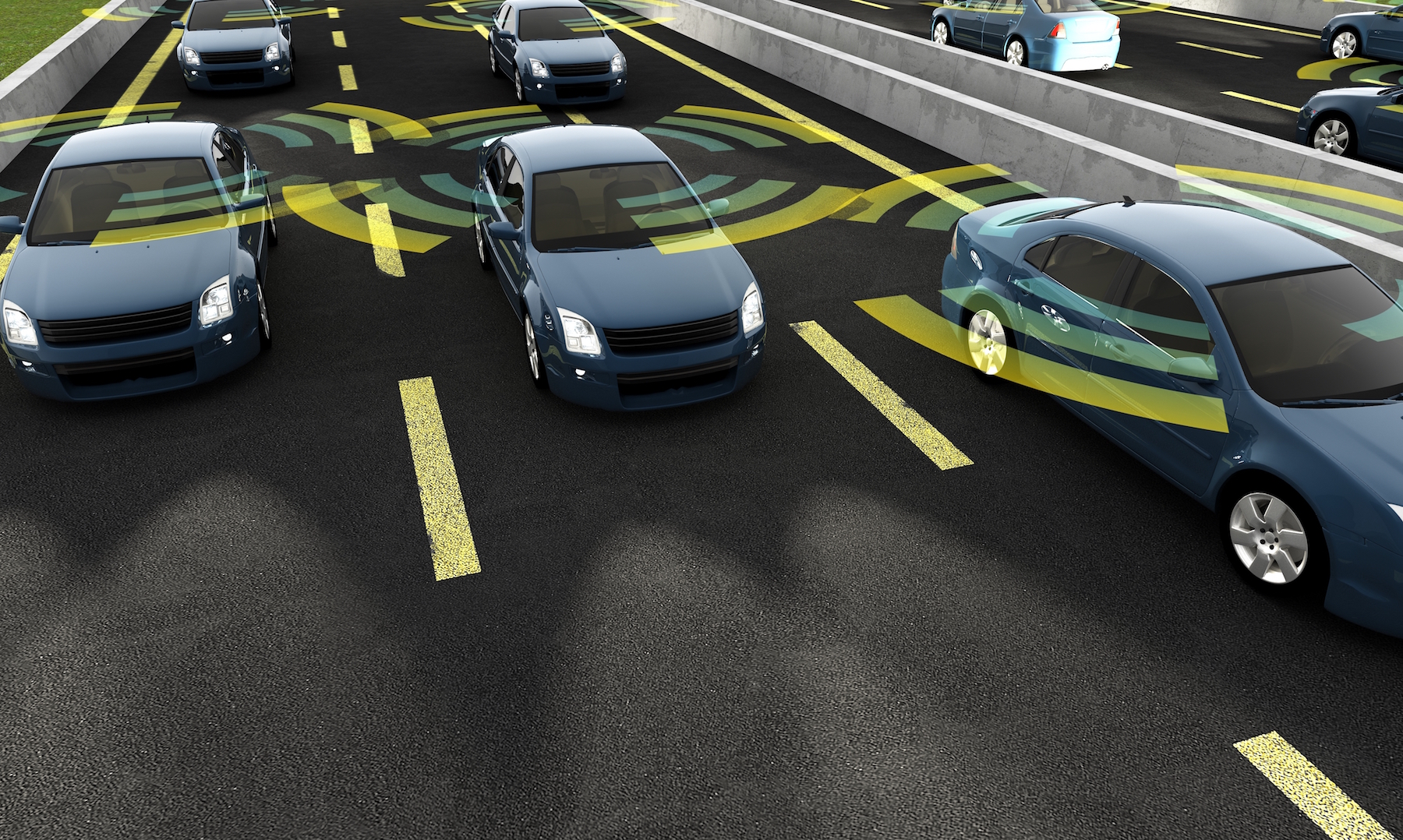 A study from Rutgers University has shown that the presence of autonomous vehicles can improve traffic flow and lower fuel consumption in heavy traffic, even when only a few of the vehicles are on the road.

A multidisciplinary team of experts in the fields of traffic flow theory, control theory, robotics, cyber-physical systems, and transportation engineering presented their research in an exhibit at the Washington Auto Show.

The study, which was funded by the National Science Foundation (NSF), demonstrates how autonomous vehicles can help to prevent and clear up traffic jams.

Humans naturally oscillate while driving and this often disrupts the smooth flow of traffic. When a driver changes lanes or merges, this can create stop-and-go traffic.

During field experiments, the researchers controlled the pace of the autonomous vehicle. The self-driven car helped to manage the traffic flow by eliminating the stop-and-go waves. As a result, the traffic was not fluctuating as it does when the vehicles are all driven by humans.

The experts discovered that a percentage of autonomous vehicles as small as 5 percent could have a significant influence on traffic. In addition, the smoother flow of traffic generated by the self-driven cars was found to reduce overall fuel consumption by up to 40 percent and braking events by up to 99 percent.

“Most of the policymakers, car manufacturers, car dealers, and others we talked with were very impressed with the research results and got a positive feeling about autonomous vehicles,” said lead author Benedetto Piccoli. “They all agreed that the impact on real traffic economy and environmental impact could be of great importance.”

The NSF invited the team to discuss their work with auto industry leaders and lawmakers in Washington, D.C.

“The experience was great since we had to interact with a new audience,” said Piccoli.

The research was presented at the auto show as part of the NSF-funded Cyber-Physical Systems research project on Control of Vehicular Traffic Flow via Low Density Autonomous Vehicles.