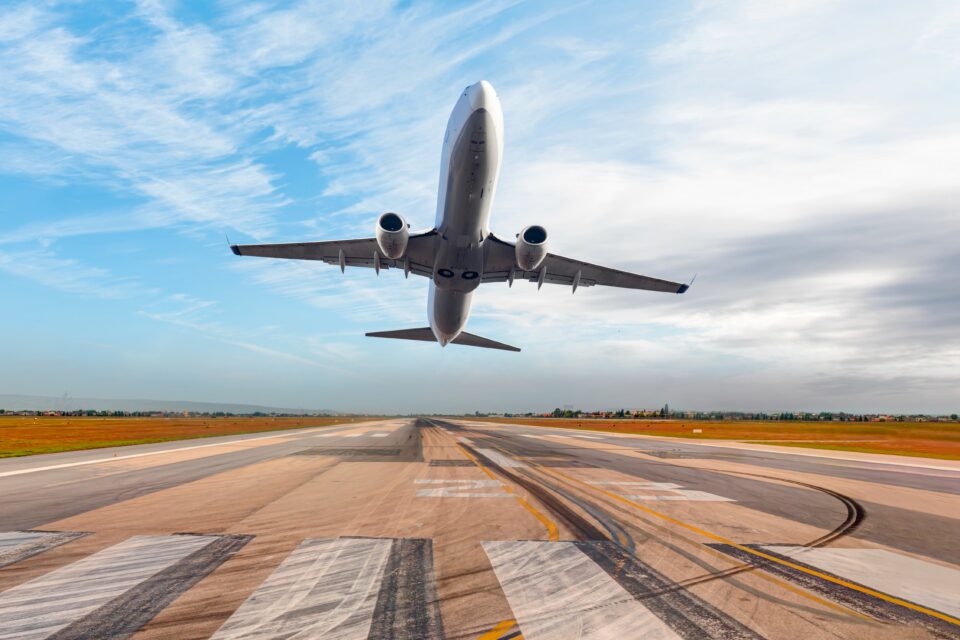 The aviation industry has only recently begun to tackle the impact of flying on climate change. According to new research published in the journal Environmental Research Letters, aviation is responsible for more global warming than what is implied by its carbon footprint alone, and could consume up to one-sixth of the remaining temperature budget required to limit warming to 1.5˚C by mid-21st century.

Aviation contributes to global warming mostly from its CO2 emissions, but also from several other non-CO2 effects, such as emissions of nitrogen oxides, water vapors, and particles, which constantly change the chemical balance of the atmosphere.

“Our results show that aviation’s contribution to warming so far is approximately 4 percent and is increasing. COVID reduced the amount people fly, but there is little chance for the aviation industry to meet any climate target if it aims for a return to normal,” reported study lead author Milan Klöwer, a climate scientist at the University of Oxford.

According to Professor Klöwer and his colleagues, the only way to stop the temperature increases from the aviation sector is to strongly decline CO2 emissions, by about 2.5 percent per year. An alternative method that could achieve a similar outcome – to ensure a 90 percent mix of low carbon sustainable fuels by 2050 – would rely on a sustainable production chain of low-carbon fuels that does not yet exist.

“So the good news is that we don’t actually need to all stop flying immediately to stop aviation from causing further global warming – but we do clearly need a fundamental change in direction now, and radical innovation in the future.”

Moving to alternative fuels would certainly be the best method to minimize global warming. However, this would take a long time to implement. In the short-term, the aviation industry can take other actions, including bans on fuel tinkering, more efficient air traffic control, and minimizing holding patterns at airports.