Awkward conversations may go better than we think • Earth.com 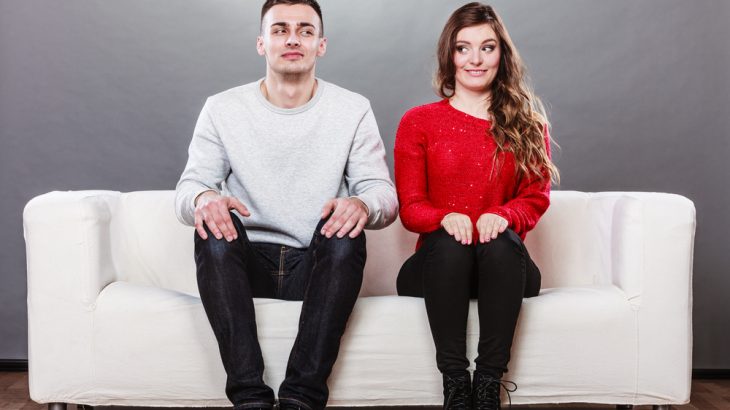 Awkward conversations may go better than we think

No one is a stranger to awkward conversations – the ones that leave you feeling anxious and uncertain about what the other person thinks.

Now, social and personality psychologists have released a new study into why anxiety-inducing conversations are such a universal experience.

“We’re all fascinated by the fact that conversations are ubiquitous and important, but also widely feared,” said Dr. Gus Cooney of Harvard University. “We’ve all had to ease into new neighborhoods, or build new friendships, or try to impress new colleagues, and to do these things, we need to know what other people think of us.”

Cooney is a social psychologist and organizer of the session Why Conversations Go Better Than We Think at the Society for Personality and Social Psychology 20th Annual Convention.

When given a list of 20 everyday activities and asked to rank them, conversation often falls at or close to the bottom of the list, according to research by Dr. Erica Boothy of Cornell University. The same people tend to believe others are better than they are at casual conversation.

So why do so many people fear awkward conversations?

Boothby and her colleagues ran a series of studies to see how nearly 700 participants reacted to actual and possible conversations.

“We not only find that people report feeling under confident in their ability to engage in casual conversations, they also tend to attribute the worst moments of the conversations – awkward pauses, conversational missteps – to themselves as opposed to their conversation partner,” Boothby said.

They also found that people seem to be very forgiving of others when it comes to awkward conversations.

Researchers also found that people tend to enjoy conversations with strangers more than they expect.

“A huge part of our happiness comes from our social relationships,” Dr. Gillian Sandstrom of University of Essex said. “It’s important that we feel able to connect with new people because today’s strangers are tomorrow’s friends.”

A series of studies showed that people went into conversations with strangers full of worry, but few of their worries came to pass.

But that enjoyment can be uneven. Dr. Adam Mastroianni of Harvard University found that when strangers were put in a room and encouraged to talk, one partner often wanted to end the conversation long before the other – though only 15 percent actually did.

“The study confirms that our fears that we don’t know when to end a conversation are well founded,” Mastroianni said. “However, people think this is a catastrophe, when in reality it appears to be a normal part of two humans talking to each other, and neither person has any idea how uncoordinated they really are.”

The bottom line: Awkward conversations are a part of life – but they’re not the end of the world.