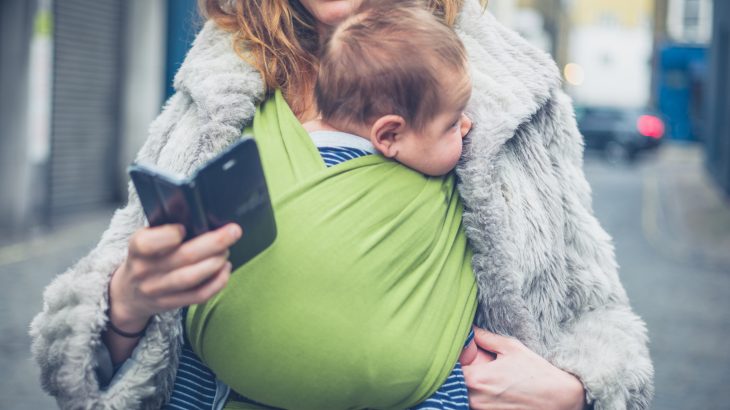 Babies exposed to air pollution have impaired breathing by childhood

Babies exposed to air pollution have poorer lung function as children and teenagers, according to new research from the European Lung Foundation. The study also suggests that breastfeeding for 12 weeks can help to mitigate the risk that babies will have impaired breathing in childhood.

In a separate study, the researchers found that adults who are exposed to any level of air pollution over the course of decades are significantly more likely to develop asthma.

According to the experts, the findings indicate that more needs to be done to reduce levels of air pollution to protect children’s developing lungs and prevent asthma in adults.

The first study was presented at the European Respiratory Society International Congress by Dr. Qi Zhao from the IUF – Leibniz Research Institute for Environmental Medicine.

“Evidence is growing that exposure to air pollution is a threat to children’s respiratory health. However, most studies have looked at the effects of recent exposure to pollution,” said Dr. Zhao.

“Babies’ lungs are especially vulnerable because they are growing and developing, so we wanted to see if there are longer-term impacts for babies who are exposed to air pollution as they grow up.”

The investigation was focused on 915 children living in two regions of Germany, Munich and Wesel. The researchers compared data on air pollution in the communities where the children lived in their first year of life to breathing tests that were conducted at ages 6, 10 and 15.

Low scores on specific measurements of lung capacity – forced vital capacity (FVC) and forced expiratory volume in one second (FEV1) – suggest that breathing is restricted and can be indicative of conditions such as asthma.

The study revealed that babies who were exposed to higher levels of air pollution had test scores that reflected poorer lung function as children and teenagers. Among children who developed asthma, the impacts on lung function were even greater.

On a positive note, the results of the analysis suggest that some of the damage linked to air pollution can be reduced in babies who are breastfed.

“Our results suggest that babies who grow up breathing polluted air, even at levels below EU regulations, have poorer breathing as they grow into children and adults. This is worrying because previous research suggests that damage to lungs in the first year of life can affect respiratory health throughout life,” said Dr. Zhao.

The second study found that long-term exposure to air pollution was strongly linked to an asthma diagnosis. The risk of developing asthma directly corresponded with the concentration of two air pollutants – nitrogen dioxide (NO2) and fine (PM2.5).

The findings were presented at the ERC International Congress by Shuo Liu from University of Copenhagen.

“The fact that we found a link with asthma, even at relatively low levels of exposure, suggests that there is no safe threshold for air pollution,” said Liu. “This is strong evidence that our regulations on air pollution need to be stricter if we want to prevent cases of asthma.”

Thierry Troosters is a professor of Rehabilitation Sciences at KU Leuven and the president of the European Respiratory Society, who was not involved in the research.

“These studies are concerning because they suggest the air we breathe is having a detrimental effect on adults and on babies’ developing lungs. We all want to breathe clean air, and parents want to do all they can to help their children grow up to be healthy, but we have limited control over the quality of air where we live,” said Professor Troosters.

“These findings suggest that current regulations, such as the EU limit values for air pollution, are not safe enough and we need to do more to protect children from the potential harms of air pollution. Previous research has shown that up to 67,000 cases of childhood asthma could be avoided every year in Europe if countries would meet the World Health Organization air quality limit values, which are lower than the EU’s current standards, so it is essential that we reduce exposures.”