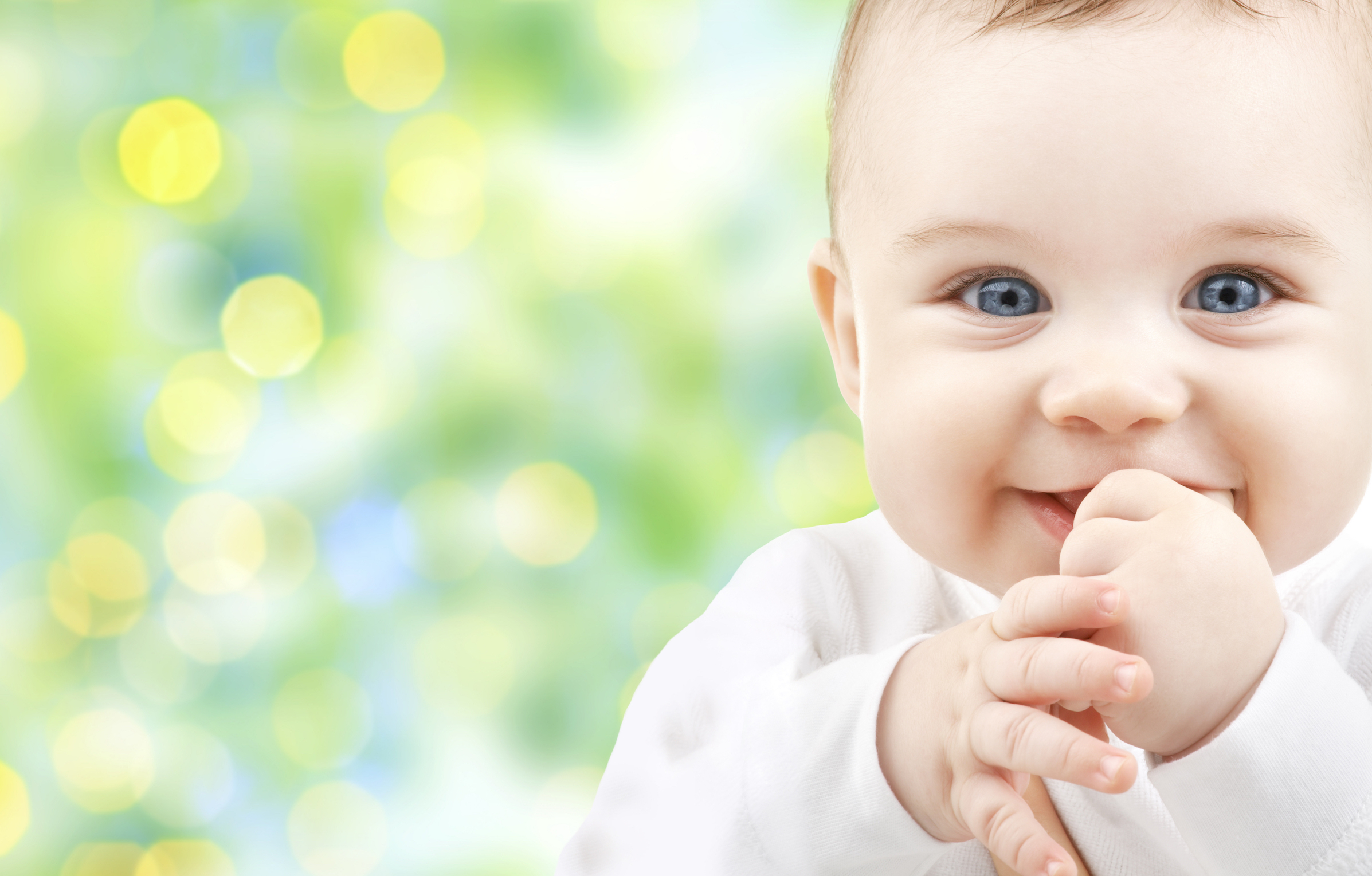 Are babies able to recognize emotions? Emotional expression is one of the first tools available to babies for communicating, and they use vocal cues, posture, and facial expressions to express how they’re feeling.

Babies cry to alert their parents or caretakers that something is wrong and to bring attention to basic needs such as being fed, changed, or needing sleep.

Researchers from the University of Geneva (UNIGE) in Switzerland set out to see if babies, as apt as they are with expressing emotions, can recognize different expressions by transferring emotional information from voices to faces in others.

The results were published in the journal PLOS ONE and show for the first time that babies react to new information and expressions and can transfer auditory emotional information to visual expressions.

It’s been previously established that babies first begin to learn emotions during their first six months. After seven months of age, babies can tell the difference between facial expressions.

This led the UNIGE researchers to wonder if babies were able to truly identify and understand different emotions or if they just recognize changes in facial expressions.

The researchers conducted an in-depth eye-tracking study with 24 six-month-old babies at the Geneva BabyLab. The babies listened to voices and looked at faces expressing happiness and anger.

First, the babies faced a blank screen and listened to a neutral, happy, or angry voice for 20 seconds. Then they were placed in front of two different faces, one angry and one happy.

Eye tracking technology measured eye movement which showed the researchers how much time each baby spent looking at each face.

The eye-tracking technology even showed what parts of the faces the babies focused on and how their movements changed depending on the voices they had heard.

After hearing a happy voice, the babies fixated on the face expressing anger but there was no preference shown after listening to the neutral or angry voice.

The results show that babes are able to transfer some emotional information about happiness and can recognize the emotion of happiness.