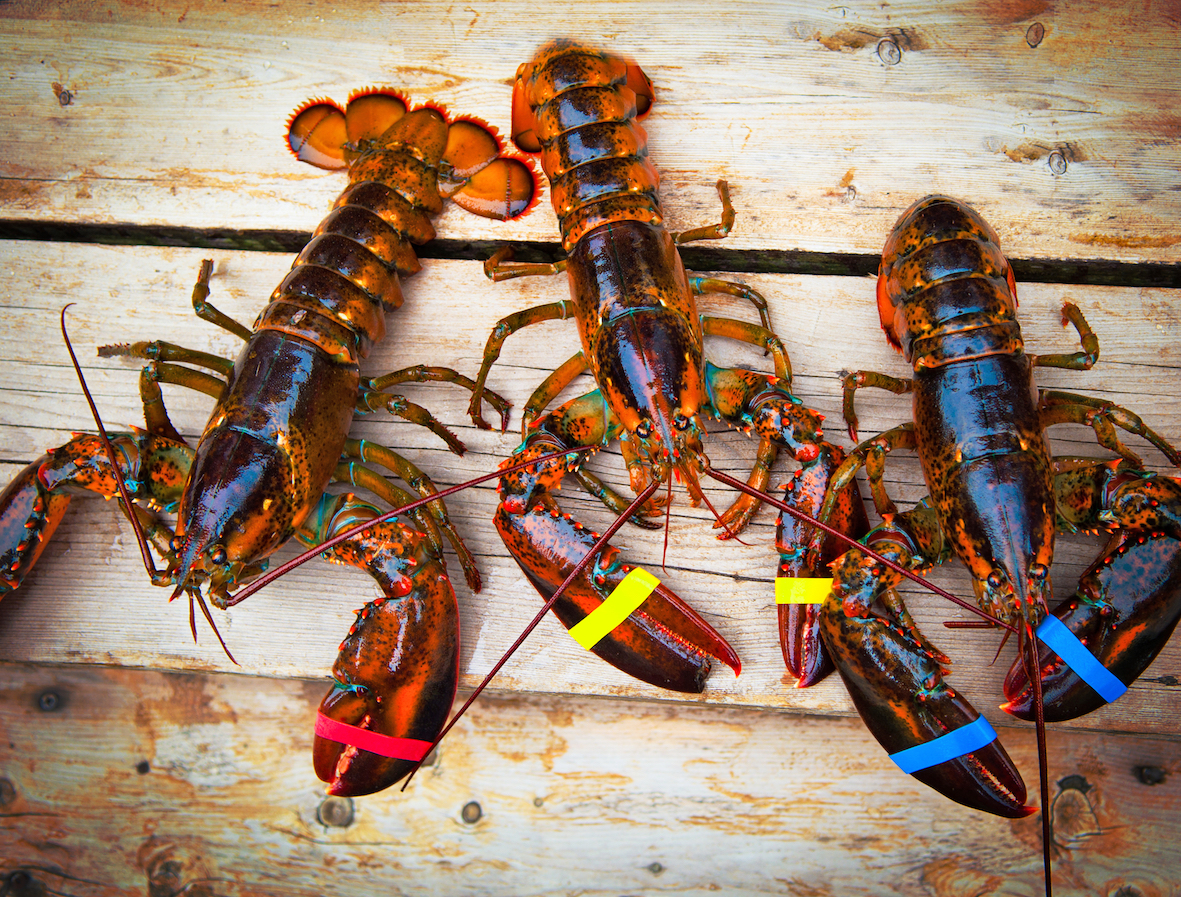 Despite years of record-breaking harvests, the number of young lobsters is declining in the Gulf of Maine, a University of Maine marine scientist warned in a new report. The American Lobster Settlement Index, compiled by Rick Wahle and released this month, shows monitoring sites from New Brunswick to Cape Cod had some of the lowest lobster levels since the late 1990s or early 2000s.

The decline in baby lobsters represents an “early warning” of what might happen to the future of the lobster harvest, which is the source of a major fishery and a focus of the tourism industry in New England, Wahle said.

Lobsters take several years to grow to legal harvesting size, so the drop in young lobsters would start to affect lobstermen in future years, he said.

“If we were to see a collapse in the lobster catch, it would mean that we’re already seven to eight years into a decline in the population,” Wahle said.

For more than a decade, lobster egg production has been rising but the number of baby lobsters has been falling, Wahle said. Scientists and fishermen are working to better understand the changes and their potential ramifications for the environment and the economy.

One factor could be a declining amount of a type of crustacean called copepod that baby lobsters like to feed on. Another possibility is an increase in predators of young lobsters, he said.

Maine accounts for the largest percentage of the U.S. lobster catch yearly, and the industry has been booming in recent years. The catch climbed to more than 130 million pounds last year, a record total according to state statistics that go back to the 19th century.

Wahle is co-chairing an international conference on lobster management this week in Portland. Environmental factors such as the impact of warming ocean waters on the lobster population are among the focuses of the event.