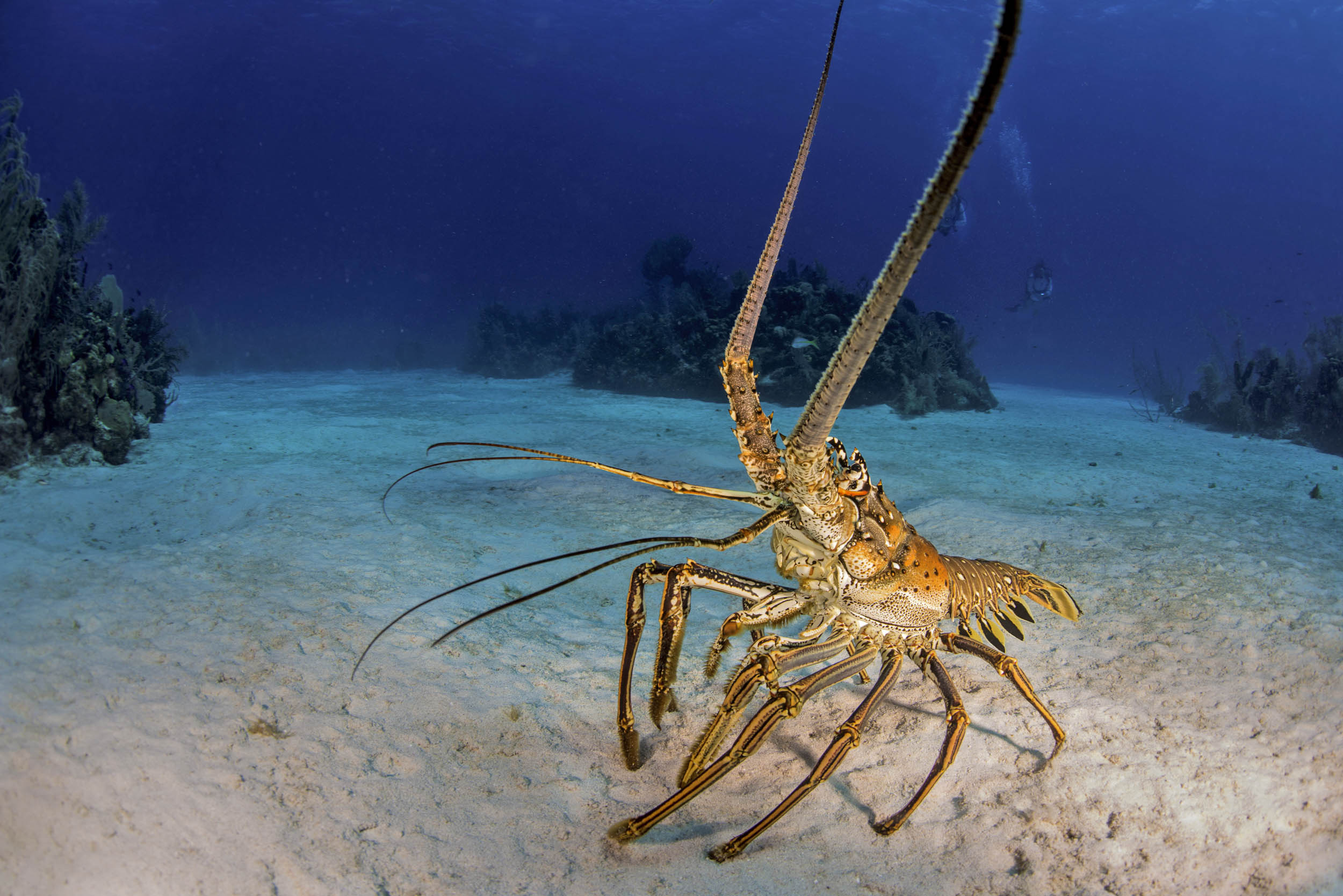 Baby lobsters might not be able to survive in the ocean’s waters if the ocean continues to warm at the expected rate.

That is the key finding of a study performed by scientists in Maine, the state most closely associated with lobster. The scientists, who are affiliated with the University of Maine Darling Marine Center and Bigelow Laboratory for Ocean Sciences, said the discovery could mean bad news for the future of one of America’s most beloved seafood treats, as well as the industry lobsters support.

The scientists found that lobster larvae struggled to survive when they were reared in water 5 degrees Fahrenheit warmer than the temperatures that are currently typical of the western Gulf of Maine, a key lobster fishing area off of New England. Five degrees is how much the United Nations’ Intergovernmental Panel on Climate Change expects the Gulf of Maine’s temperature to warm by the year 2100.

The paper appears this month in the scientific journal ICES Journal of Marine Science. It could serve as a wake-up call that the lobster fishery faces a looming climate crisis that is already visible in southern New England, said Jesica Waller, one of the study’s authors. 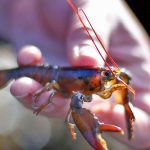 “There has been a near total collapse in Rhode Island, the southern end of the fishery, and we know our waters are getting warmer,” Waller said. “We are hoping this research can be a jumping off point for more research into how lobsters might do over the next century.”

Right now, the country’s lobster catch is strong, prices are high and steady and the industry is opening up new markets in Asia, where a growing middle class is hungry for one of America’s seafood status symbols.

U.S. fishermen have topped 100 million pounds of lobster for seven years in a row after having never previously reached that mark, and their catch topped a half billion dollars in value at the docks for the first time in 2014.

But signs of the toll warming waters can do to the fishery are noticeable in its southern reaches, where scientists have said rising temperatures are contributing to the lobsters’ decline. The lobster catch south of Cape Cod fell to about 3.3 million pounds in 2013, 16 years have it peaked at about 22 million in 1997.

The study’s authors found higher temperatures caused baby lobsters to develop faster – something that could help them avoid predators in the wild – but few survived. They performed the work by raising more than 3,000 baby lobsters from the moment they hatched.

The authors said the study is the first of its kind to focus on how American lobsters will be impacted by warming waters and the increasing acidification of the ocean in tandem. The study found that acidification had almost no effect on young lobsters’ survival, Waller said.

Michael Tlusty, an ocean scientist with the Anderson Cabot Center at the New England Aquarium, said the study is especially important because it considered both warming and changing ocean chemistry.

“This is the type of work that really needs to be done,” said Tlusty, who was not affiliated with the study. “The oceans are not changing one parameter at a time.”