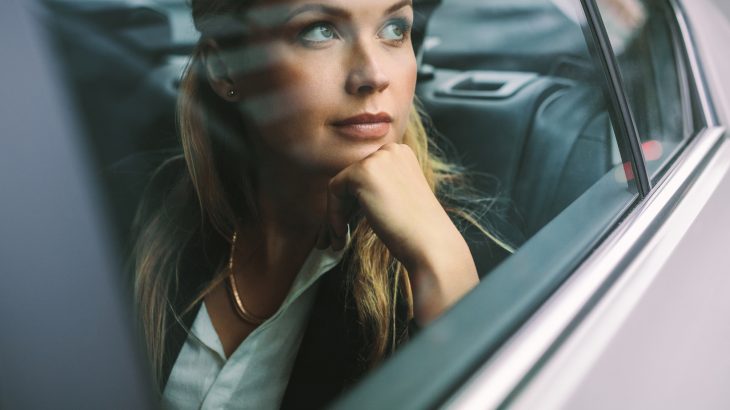 Next time you hop into the back of a cab, Lyft, or Uber, you may want to consider using the front seat if possible.

Safety standards for front-seat passengers have greatly improved over the years, and cars are now equipped with airbags on the front and sometimes side, as well as seat belt mechanisms that lock in place before a crash but still allow for some movement.

These special seat belt tension mechanisms are not present in the backseat and no vehicle on the market today has backseat airbags.

“Automakers have done a great job at improving restraint systems for drivers and front seat passengers,” David Harkey, IIHS President, told USA Today. “Less attention has been paid to the back seat and the safety of those passengers. “It’s not that the rear seat has become less safe, it’s that the front seat has become more safe over time,” Harkey said.

For the study, the researchers reviewed 117 crashes involving older children and adult backseat passengers that were injured or killed.

Not wearing a seatbelt was the biggest factor in an injury or fatality caused by a crash. However, in crashes that were deemed survivable, 37 of the accidents studied involved injuries and deaths.

In some of the crashes, backseat passengers suffered greater injuries than front seat passengers, a reliable indicator that backseat safety measures are not up to the same standards.

Harkey told USA Today that the study points to a major gap in vehicle safety measures and standards. As rideshare apps like Lyft and Uber are growing in popularity, these safety standards should be a priority.

“There’s the potential that we’re going to have a lot more people riding in rear seats as we move forward and therefore greater risk of injury to rear seat passengers,” Harkey said.