Sorry Uber, yellow taxis found to be safer than other colors • Earth.com 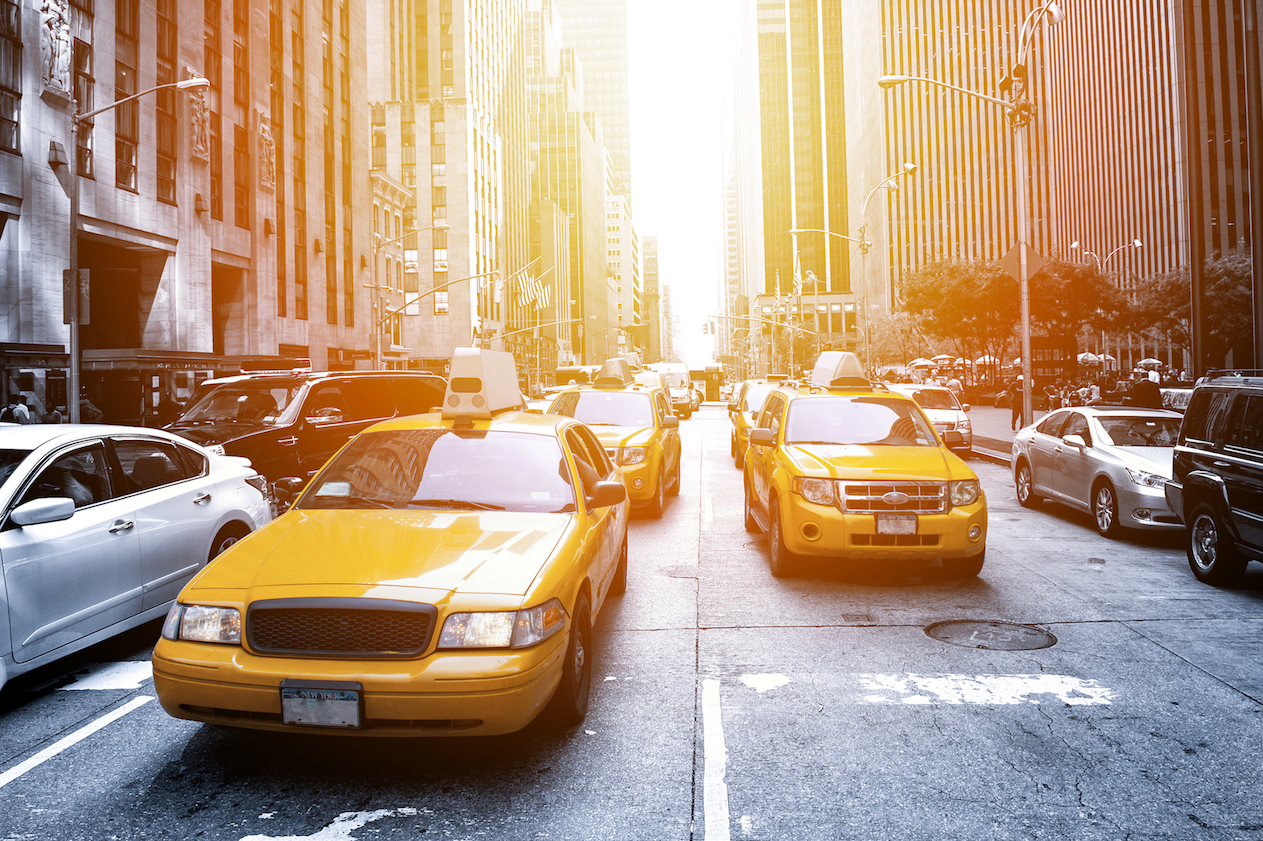 Sorry Uber, yellow taxis found to be safer than other colors

Uber has had a rough few weeks. From sexual harassment allegations to stolen technology lawsuits to a disturbing video of Uber CEO Travis Kalanick berating a driver, the ride-sharing giant could use some good news. Unfortunately, we don’t have any for them. According to a new study, yellow taxis have been found to be safer than cabs that look like regular cars.

The study was performed by researchers at the National University of Singapore and was published in the journal Proceedings of the National Academy of Sciences of the United States of America. The team set out to see if there is a link between the color of a taxi and the frequency of its car accidents by comparing yellow taxis to blue cabs.

The research found that yellow taxis are 9 percent less likely to be involved in accidents than blue ones. Scientists believe that this is in part due to the higher visibility of the color yellow, which makes other drivers more aware of its presence, thus making it easier to avoid hitting.

“The findings of our study suggest that color visibility should play a major role in determining the colors used for public transport vehicles,” said Professor Ho Teck Hua, lead-author of the study. “A commercial decision to change all taxis to yellow may save lives and potentially reduce economic losses by millions of dollars. Our results are also noteworthy to smaller taxi companies and to drivers who use their private vehicles as taxis to work for private-hire car services.”

The study was conducted over the course of 36 months, during which time researchers recorded accident data from two fleets of yellow and blue taxis. The team analyzed records from 4,175 yellow taxis and 12,525 blue cabs and found that yellow taxis average 6 fewer accidents per month.

“We are keen to further validate the findings of our study by looking at the use of yellow in other types of public transport, such as school buses,” added Professor Ho. “For instance, we hope to compare the accident rates of yellow school buses against other colors to find out if yellow is indeed a safer color for school buses. Furthermore, we are also interested to look at private-hire vehicles and do a comparison of the accident rates of vehicles that are of different colors.”