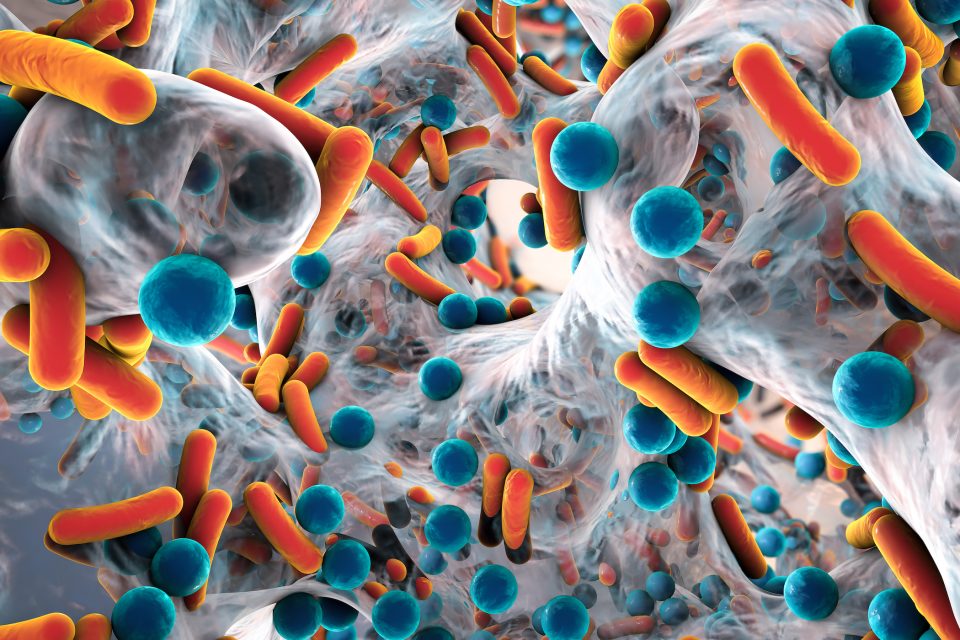 Antibiotic resistance is a growing global health crisis fueled by decades of antibiotics being over-prescribed and misused.

Now, a new study could help further the fight against drug-resistant bacteria due to the discovery of a previously unknown survival strategy employed by single-celled organisms under extreme stress.

Researchers from the University of Amsterdam’s Swammerdam Institute for Life Sciences and Newcastle University starved a non-pathogenic bacterium and found that the bacteria enter a zombie-like state between dormancy and being active.

The findings of the study, detailed in the journal Nature Communications, could help researchers understand the underlying mechanisms of drug resistance.

Normally when bacteria are starved of nutrients, they form endospores and enter a state of total dormancy.

A mutation ensured that the bacteria were not able to form endospores which allowed the researchers to observe the new state termed oligotrophic growth.

“Normally, Bacillus is rod-shaped, but the starved bacteria shrank until they were almost spherical,” said Leendert Hamoen, a co-author of the study. “All kinds of processes that are normally active in the bacterium were altered.”

Amazingly, the bacteria were still alive and dividing just at a rate one hundred times slower than usual.

When bacteria form spores, it can survive harsh extremes and antibiotics, and once conditions are more favorable, the bacteria can come out of dormancy. However, forming endospores is a costly process, and this new third state is less energy consuming.

The researchers next plan to examine other strains of bacteria to see if oligotrophic growth is isolated to Bacillus subtilis or if other forms of bacteria employ this useful survival strategy.