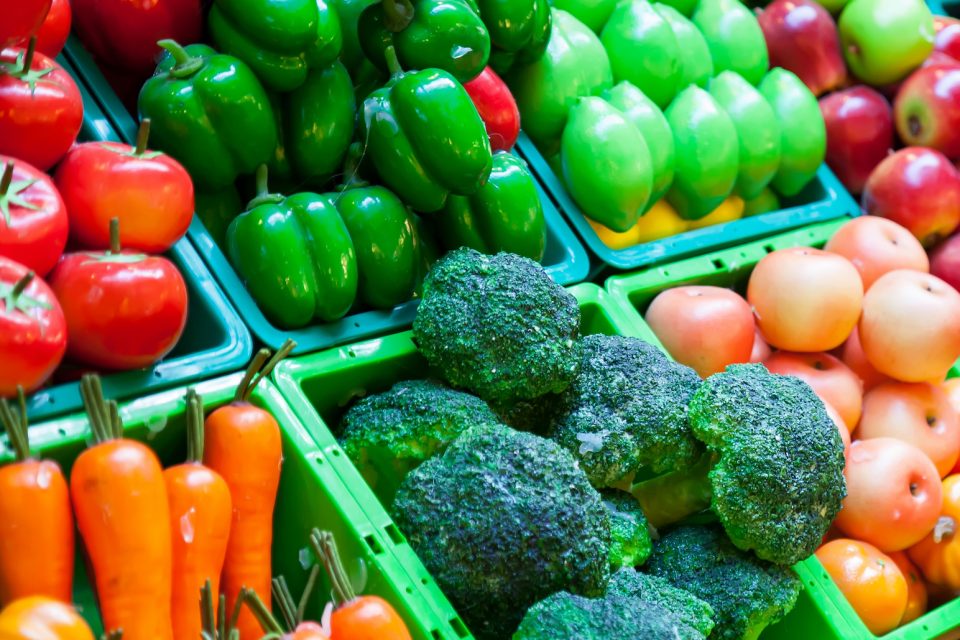 According to the Centers for Disease Control and Prevention, antibiotic resistance has now become one of the biggest public health issues worldwide. Every year in the United States, at least two million people fall ill with an antibiotic-resistant infection, and more than 23,000 of them do not survive.

Resistance to antibiotics can result from a natural progression, as the drugs kill off the more susceptible bacteria, but the resistant strains persist. Today, high levels of antibiotic-resistant bacteria can be attributed to the overuse of antibiotics.

While some bacteria are naturally resistant to certain antibodies, they can also acquire resistance from another bacteria or through a genetic mutation. In addition, viruses can inject antibiotic resistance traits into bacteria.

Bacteria can also obtain “free” DNA from their environment. Any bacteria that acquire resistance genes, whether by genetic exchange with other bacteria or through mutation, are equipped to resist one or more antibiotics.

The current study highlights the significance of the rare microbiome of produce as a source of antimicrobial resistance genes.

Using cultivation and DNA-based methods, the researchers analyzed mixed salad, arugula, and cilantro purchased from supermarkets in Germany. They identified anti-infection opposition genes in produce that could be transferred to human pathogens and bacteria.

The study also confirmed that the use of cultivation-independent DNA-based screening methods is not a reliable way to detect the transferable resistome in a microbiome such as that found in produce.