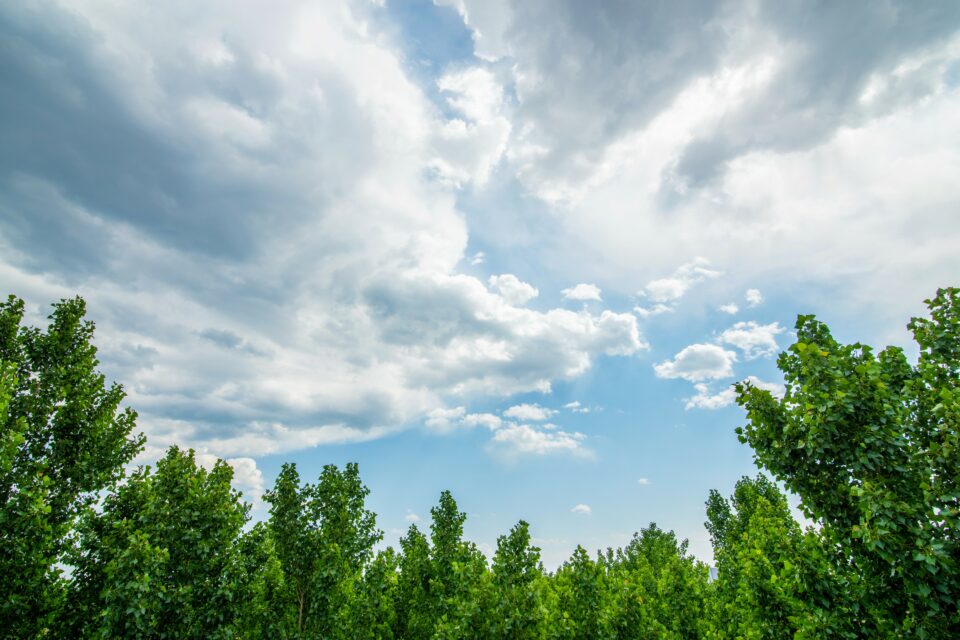 If ozone depleting substances – such as the notorious chlorofluorocarbons (CFCs) – had been left unchecked several decades ago, their continued and increased use would have had a catastrophic effect on the climate, according to a new study led by Dr. Paul Young from Lancaster University.

The Montreal Protocol, a landmark multilateral environmental agreement regulating the production and consumption of nearly 100 man-made ozone depleting substances, was adopted in 1987 in order to stop the destruction of the ozone layer. This is Earth’s protective shield against harmful ultraviolet radiation from the sun (UV).

Using a new modeling framework that integrated data on ozone depletion, the carbon cycle, vegetation damage by increased UV, and climate change, the researchers estimated that if CFCs had not been banned by the Montreal Protocol, we would have witnessed a worldwide collapse of the ozone layer by the 2040s.

“Our new modeling tools, have allowed us to investigate the scorched Earth that would have resulted without the Montreal Protocol’s ban on ozone depleting substances,” said Dr. Young.

In such a bleak scenario, which the team calls the “World Avoided,” the strength of the sun’s UV in mid-latitudes (including large parts of Europe, the United States and Central Asia) would significantly surpass that from present day’s tropics by 2050, and by 2100 the ozone above the tropics would be diminished by 60 percent.

“A world where these chemicals increased and continued to strip away at our protective ozone layer would have been catastrophic for human health, but also for vegetation. The increased UV would have massively stunted the ability of plants to soak up carbon from the atmosphere, meaning higher CO2 levels and more global warming,” stated Dr. Young.

Without the Montreal Protocol’s ban on CFCs, there would have been 580 billion tons less carbon stored in vegetation and soils, and an additional 40 to 50 percent of CO2  in the atmosphere. This would have contributed to a 2.5°C rise in global air temperatures by the end of the 21st century.

“With our research, we can see that the Montreal Protocol successes extend beyond protecting humanity from increased UV to protecting the ability of plants and trees to absorb CO2,” concluded Dr. Young.

This should be a reminder for all of us that, although it is too late to avoid global warming, collective action can help avoiding some of climate change’s most catastrophic effects.