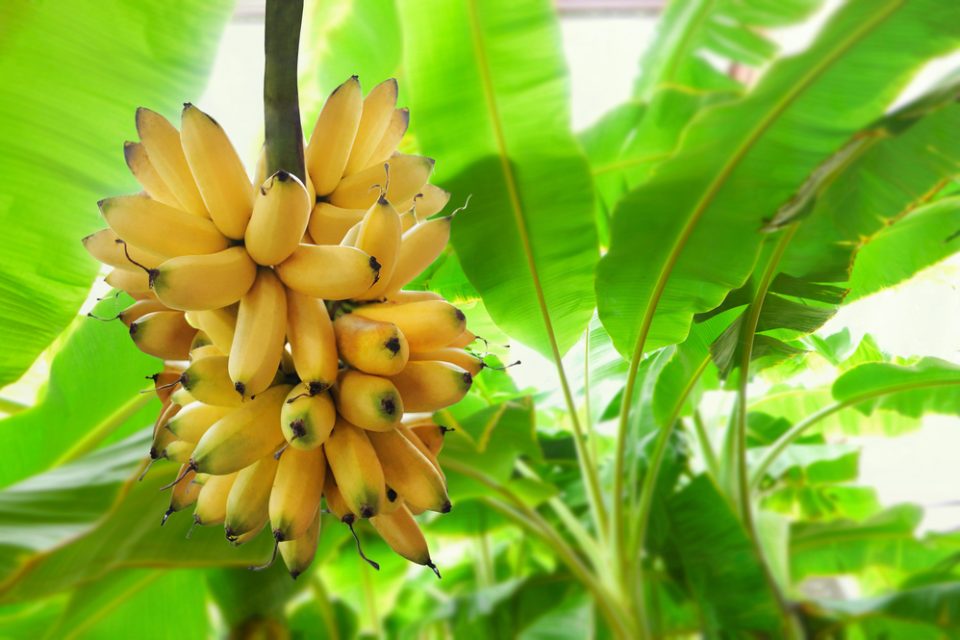 The fungal disease Black Sigatoka has been ravaging banana groves around the world since it emerged from Fiji in the 1960s.

Also known as black leaf streak disease, the fungal infection soon spread to other areas in the tropics.

Now, researchers from the University of Exeter have compelling evidence that the spread of Black Sigatoka was boosted by climate change.

Changes in average temperature and moisture in Latin America and the Caribbean has boosted the risk of banana trees being infected by the fungus by as much as 44 percent, the scientists said in a press release.

“Black Sigatoka is caused by a fungus (Pseudocercospora fijiensis) whose lifecycle is strongly determined by weather and microclimate,” said Dr. Daniel Bebber of the University of Exeter. “This research shows that climate change has made temperatures better for spore germination and growth, and made crop canopies wetter, raising the risk of Black Sigatoka infection in many banana-growing areas of Latin America.”

The disease is believed to have first entered Latin America in Honduras, where it was first seen in 1972. It reached Brazil in 1998, and the Caribbean in the 2000s.

Pseudocercospora fijiensis spreads through aerial spores. It creates streaked lesions on leaves followed by cell death when the fungus is exposed to light.

The researchers studied data on the fungal infections, combining that with climate data from the past 60 years.

While Black Sigatoka is flourishing in areas where moisture levels have risen, that’s not universally the case, the team found.

“Despite the overall rise in the risk of Black Sigatoka in the areas we examined, drier conditions in some parts of Mexico and Central America have reduced infection risk,” Bebber said.

However, the team noted that drying trends that reduced infection were also likely to leave banana trees thirsty.

The study has been published in the journal Philosophical Transactions of the Royal Society B. Funding was provided by the UK Global Food Security programme and Horizon 2020, a program of the European Commission.