Barley was bred for exceptional qualities in the 19th century • Earth.com 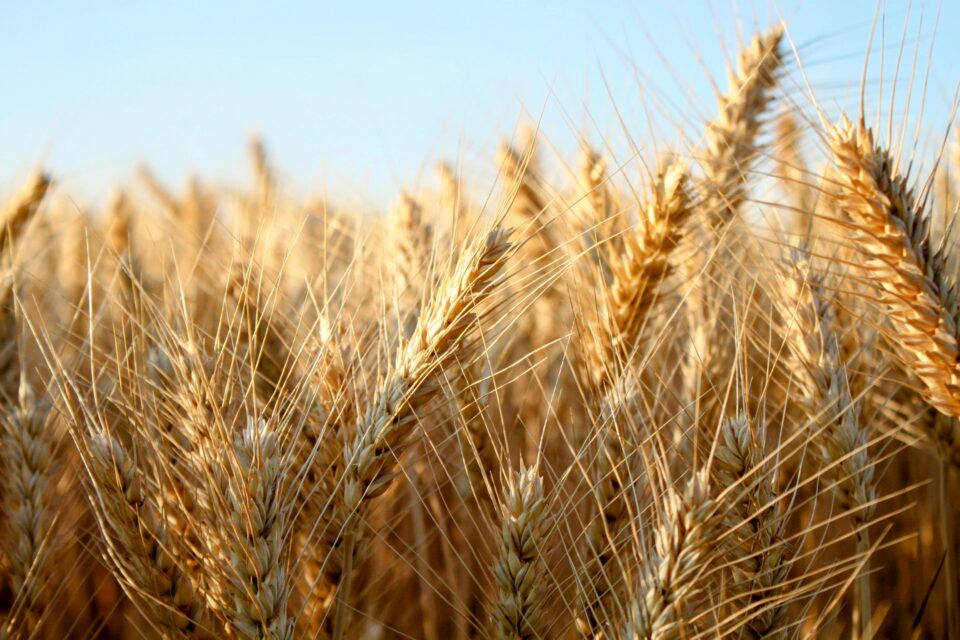 The story goes that, in 1820, a farmworker in the fields around Debenham in Suffolk, spotted a spectacular ear of barley. John Andrews picked the ear and planted the seeds at home in his garden. When his landlord, Charles Chevalier, saw the remarkable barley that grew from these seeds, he was impressed and wished to grow more of it. He harvested it and began to propagate more plants, calling the new variety “Chevalier.”

At the time, barley was very important in the malting process used in the brewing of beer and very soon the new variety was being grown widely. In fact, by the end of the 19th century more than 80% of all malting barley in England was of the Chevalier type. The properties of this variety were considered so superior that the name Chevalier became synonymous with malting barley.

The variety became popular around the world, including in Sweden, where it was cultivated and improved, using breeding techniques, during the second half of the 19th century.  Today, Chevalier is part of the lineage of many modern malting barley varieties and beer brewers have begun to consider returning to the use of this type, as well as other classic varieties of barley.

This has led Swedish researchers from the universities of Linköping and Stockholm to investigate whether the Chevalier variety of barley did indeed originate from a single plant, as described anecdotally. They wished to clarify how this cultivar was spread and adopted to Nordic seed systems of the time, and used molecular genetic analysis to establish whether the early Chevalier variety was used for selective breeding purposes to produce today’s varieties of malting barley.

“When we started this study, we were primarily curious about whether Chevalier barley had been discovered and used in the same way as today’s modern varieties, with a genetic signature unique to Chevalier, and where the name is a sort of brand name for a certain kind of product,” said Jenny Hagenblad, associate professor of population genetics at the Department of Physics, Chemistry and Biology (IFM) at Linköping University.

The researchers tested seeds from two different sources. Firstly, seeds were obtained from museum specimens of historical grains labeled “Chevalier.” These samples had been collected and stored at various times during the 19th century, with the oldest sample dating from 1865. Secondly, the researchers used seeds from current Chevalier accessions preserved in genebanks. In total, 282 individual seeds, representing 47 accessions, were used in the study.

Genetic analysis of the seeds revealed that many of them did indeed belong to a specific variety – Chevalier, and that this variety had been bred and kept pure for its superior malting qualities. From the very beginning, Chevalier was considered a premium malting barley and sold at higher prices than other cultivars. Farmers may have gone to great lengths to keep this cultivar pure, long before they knew the details of Mendelian inheritance or genes. In the light of these samples of pure Chevalier seeds, researchers were tempted to think it possible that a single plant may have given rise to all successive generations of this type of barley.

However, not all the sample jars marked “Chevalier” contained true Chevalier barley seeds.

From these results it was clear that the designation “Chevalier” was applied rather loosely in the 19th century. The seed mixtures indicated that, after the Chevalier variety was brought to Sweden, local farmers mixed it – deliberately or accidentally –with seeds from local landraces.

Although barley is usually self-fertilizing, there is a small incidence (2%) of cross-fertilization. This can lead to the development of a hybrid variety which would then have characteristics of both the Chevalier parent and the local landrace parent. The result would be a Chevalier-type malting barley that was also adapted to local environmental conditions. Not only did this generate new diversity from which farmers could obtain their future seeds, but hybrids often give increased yield as well.

According to the authors of the study, their findings indicate that farmers were practicing plant improvement methods long before there was an understanding of genetics. The processes used during the 1800s by farmers in Sweden were not very different from the plant improvement methods developed in the early 20th century, when genotypes superior in yield or quality were combined with locally adapted material to create the first modern cultivars.

“We can see signs of how people, long before the development of modern plant breeding, were already unwittingly using the very methods that became the foundation for the revolution in Swedish farming during the early 20th century,” said study co-author Matti Leino, a researcher in crop history at Stockholm University.

The results of the study have been published in the journal Crop Science.