Dolphins versus bats: Who has the best sonar system? • Earth.com 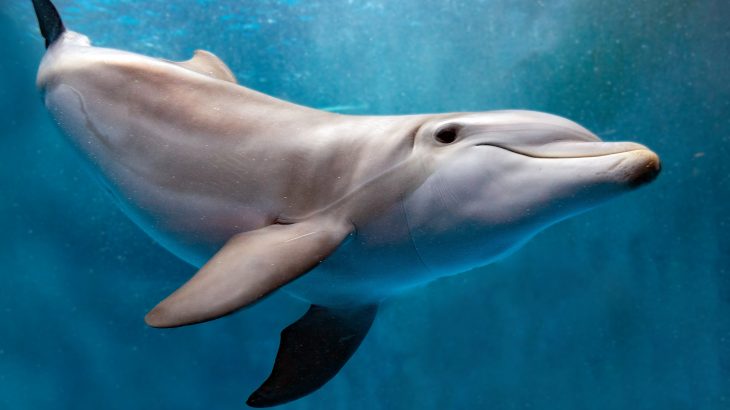 Dolphins versus bats: Who has the best sonar system?

Both bats and dolphins use echolocation to hunt prey and explore their surroundings, but the question is, who does it better?

Sonar and echolocation have helped improve sensing technology but our current sensors pale in comparison to those used in the natural world.

Researchers have much to learn from bats and dolphins, but when it comes to dealing with acoustic interference, bats seem to have a leg up according to recent studies.

A special session during the Acoustical Society of America’s 176th Meeting this week will discuss bat and dolphin sonar systems as well as how echolocation studies can improve not just our understanding of different species but also improve sensor technology.

One of the session speakers, Laura Kloepper, will present her research comparing dolphins and bats and their ability to deal with acoustic interference.

Kloepper is self-proclaimed “team bat,” but her work revolves around examining both dolphins and bats to prove why bats are more effective at dealing with interference.

“I’m going to be presenting the first study looking at how dolphins might be changing their signals to avoid jamming, or if they are even subject to any sort of acoustic jamming,” said Kloepper.

First, Kloepper revealed a dolphin who was using echolocation to perform a task to outside dolphin sounds using speakers and microphones.

The researchers observed how the dolphin responded to the outside noise but discovered that dolphins might not have to deal with as much acoustic interference within a pod because their clicks are so short.

“The probability of overlapping one call with another dolphin isn’t high, because the clicks are so short, therefore dolphins don’t really have a need to change to avoid any sort of acoustic interference,” said Kloepper. “Bats, on other hand, have calls that are much longer in duration, so have a higher probability of overlapping with other bats when they are flying in the same airspace.”

Kloepper compared the results of the dolphin study to her research on bats which involves using drones and other mobile devices for recording bats while they fly.

For example, a hawk trained to fly through a swarm of bats has helped show how bats can change the frequency and pitch of their calls over time.

According to Kloepper, bats can overcome acoustic interference by changing their calls.

“They have the ability to be really flexible with their echolocation, which is how they can overcome this jamming,” said Kloepper.