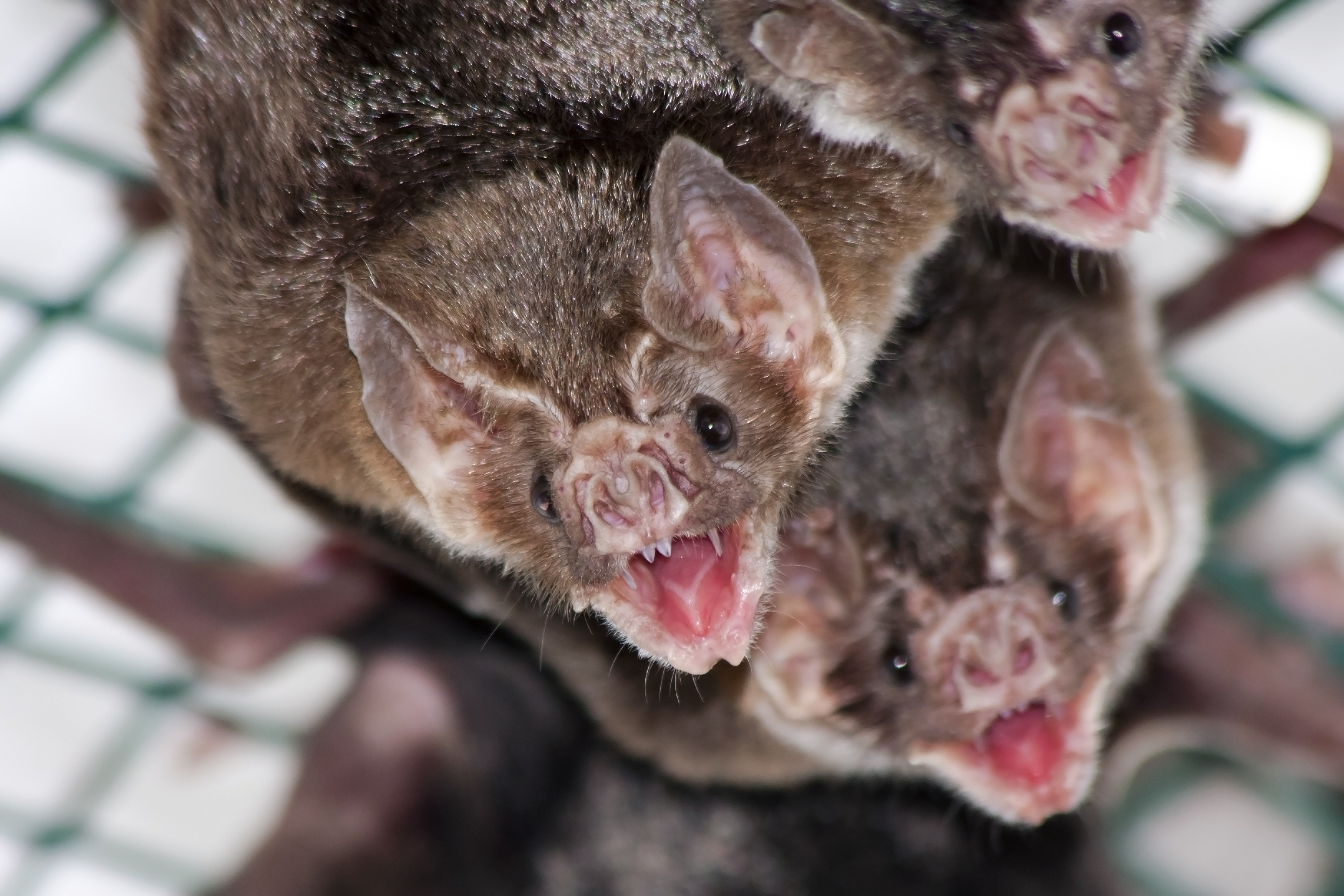 Bats may hold clues to why humans form cleft palettes

With Halloween just around the corner, we could have been fooled that this story was the beginning of a spooky joke. Today a plastic surgeon, a bat expert and a paleobiologist have released their findings, which could hold crucial clues as to why cleft palates occur in humans.

A Dublin plastic surgeon, Dr. David Orr from Trinity College and St James’s Hospital, took leave to study evolutionary biology. While attending a lecture on the evolution of bats by Professor Emma Teeling of University College Dublin, Dr. Orr began a conversation with the professor and Dr. John Finarelli, also of UCD. They soon realized that some bats had a condition similar to cleft palate which was seen as a normal part of their anatomy. Research revealed this link had not been previously made, so the group teamed up to investigate this phenomenon in detail, examining skull images of nearly 300 bat species.

Cleft palettes are normally viewed as an abnormality – this is the first time anything similar has been described as normal in another animal. Their findings, published in the

Journal of Anatomy, have opened up a new exploration route which may eventually explain what genetic changes create clefting in human children.

Dr. Orr explains, “Because some species of bats have clefts and some don’t, by comparing their genomes we may be able to pinpoint what regions of the DNA are responsible for producing clefts. This might then give us a place to look for a similar phenomenon in humans.”

You can read the full journal here.