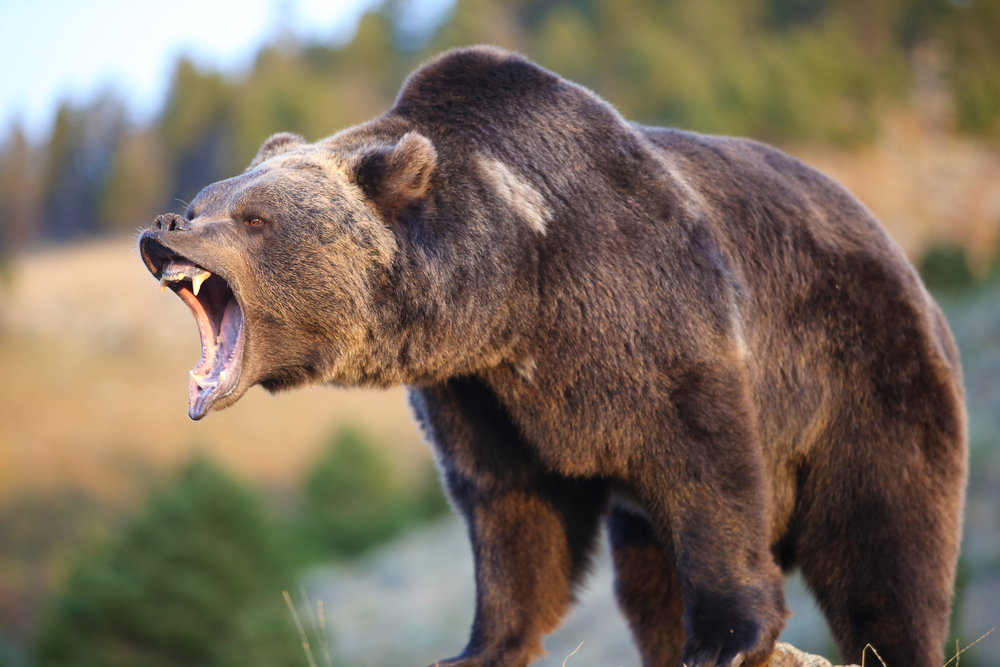 According to a new study published in the journal PLOS ONE, using saliva samples found on half-eaten fish is an even better way to monitor the bears than the feces and hair upon which the biologists previously relied.

Non-invasive DNA testing is a tool frequently used by wildlife biologists, often in the form of testing hairs snared on trees, bushes and other features, or testing of discovered scat (fecal matter). This so-called environmental DNA, or eDNA, can be expensive (in the case of hair) or not particularly effective (scat).

But when salmon populations are up, the bears that hunt them don’t generally eat the whole fish, said Dr. Rachel Wheat, the study’s lead author, who recently received her doctorate from the University of California, Santa Cruz. They often prefer to eat the brains and throw away the rest, she said.

Wheat and other scientists wondered if they could collect DNA from bear spit left in the braincases of the fish carcasses. Turns out they could, and the method is a more effective, easier and less expensive tool for monitoring brown bear DNA.

eDNA sampling allows researchers to distinguish between individual brown bears, offering valuable estimates of how many bears are hunting in a particular area, allowing them to track the population and spot any major changes.

The scientists hope this method of tracking wildlife populations can spread to other bears and even other animal species, suggesting wildlife biologists consider using saliva on food remains or bait as a cheap, effective way to monitor animal populations.

Tracking animal populations is vital when it comes to spotting any potential illnesses, problems in their habitats, or other conservation threats.