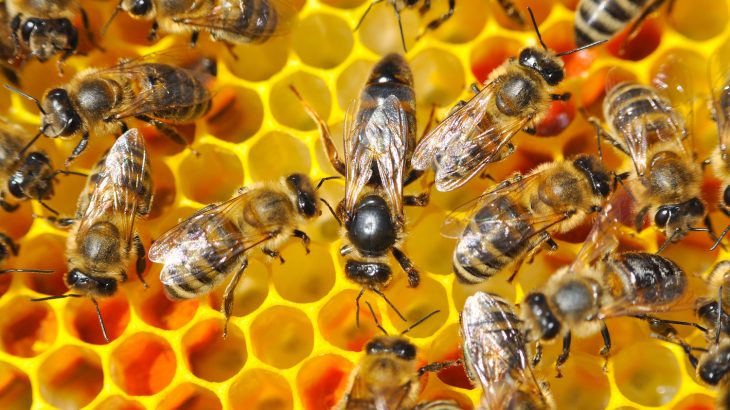 Between October 2018 and April 2019, about 38% of beekeepers’ colonies died. This disturbing statistic is an indicator of the continued peril bee colonies face due to a multitude of factors.

Now, a study published in the journal PLOS ONE has pointed the finger at the increased use of a common agricultural chemical, which has infiltrated bees’ environments and led to significant colony deaths.

A class of pesticides known as neonicotinoids has experienced a massive rise in use across the U.S. in the last decade. In this study, pesticide, toxicity, and biology researchers detail the increased use of this pesticide since 2004, and the impact it is having on bee populations.

According to this research team, the toxicity loading of neonicotinoids in bees has risen, and in the last two decades, oral and contact toxicity loading has increased by 48 times. Although these chemicals are not as harmful to humans, they tend to linger in environments for weeks longer than other pesticides – such as organophosphates.

The spread of these chemicals is partly due to neonicotinoids being cheaper than other pesticides, as well as the use of seeds from commercial purveyors like Bayer and Syngenta, which precoat seeds with this chemical. These plants eventually grow to harbor the chemical in their tissue, nectar, and pollen.

Along with these problems caused by neonicotinoids, another chemical called an adjuvant has exacerbated the issue. A recent study published in Environmental Toxicology and Chemistry by a research team from China has found that when adjuvants are paired with pesticides and added to crops, they may have an increased effect on the mass die-off of bee colonies.

This study found that neonicotinoids were especially harmful when applied along with adjuvants, which are used to increase the effects of the pesticide. The researchers state that plants treated with this combination carry a significantly higher rate of mortality when compared to plants treated with just pesticides or just adjuvants.

Given that some regions have experienced as much as a 90% loss of bee populations, the need to find a solution to this problem is greater than ever. It is time to find alternatives to these harmful pesticides that are killing off some of our most effective pollinators, before it’s too late for the bees – as well as us.