Beer was brewed in Central Europe 6,000 years ago • Earth.com 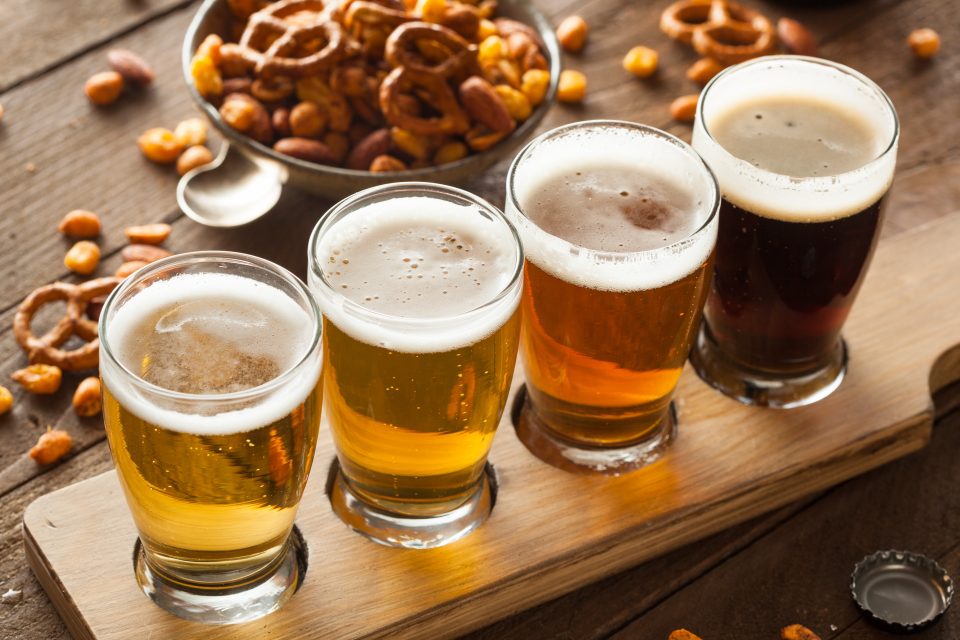 Beer was brewed in Central Europe 6,000 years ago

In a new study published in the open-access journal PLOS ONE, researchers have found evidence that beer has been brewed in central Europe for more than 6,000 years. The team has developed a new technique for identifying traces of beer and malted food.

Beer has played an important social and dietary role in societies since prehistoric times. However, archaeological evidence of beer and other cereal-based alcoholic beverages is not easy to identify because their markers are not reliable or durable.

A research team led by Andreas G. Heiss at the Austrian Academy of Sciences set out to look for microstructural alterations that may be present in brewed cereal grains. Since malting is the first step in the beer-brewing process, the team simulated archaeological preservation of malted barley.

While there could be other explanations for the thinned cell wall, such as fungal decay, the study results suggest that the grain’s aleurone layer can serve as a general marker for the malting process.

“For over a year, we kept checking our new feature until we were happy. However, it took us quite a while to realize that en passant we had also provided the oldest evidence for malt-based food in Neolithic central Europe,” said Dr. Heiss.

The new diagnostic technique for confirming the presence beer works on artifacts even if no intact grains are present. The method will ultimately expand our knowledge of prehistoric malting and brewing.

“Structural changes in the germinating grain, described decades ago by plant physiologists and brewing scientists alike, have now successfully been turned into a diagnostic feature for archaeological malt, even if the grains concerned are only preserved as pulverized and burnt crusts on pottery,” wrote the study authors.

“A ‘small side effect’ is the confirmation of the production of malt-based drinks in central Europe as early as the 4th millennium BC.”