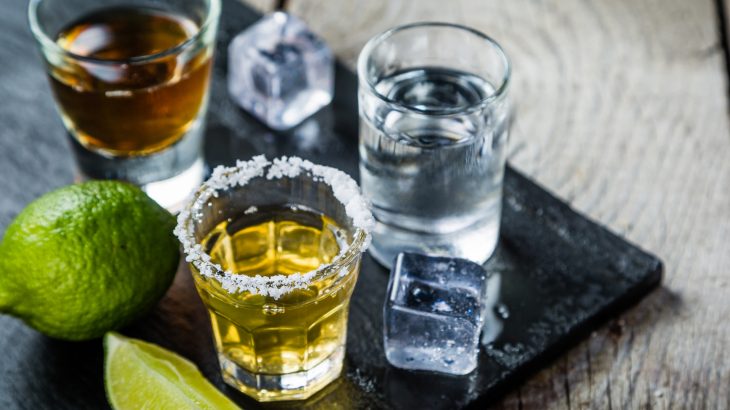 When it comes to alcohol consumption, there have been many studies focused on the dangers of drinking too much. Overconsumption can lead to addiction and has even been found to decrease lifespan.

In a new study, a team of American and Chinese researchers from the University of Hong Kong and the City University of New York set out to examine the less studied impacts of casual drinking and to see how quitting drinking affected health and mental-wellbeing.

To do this, the researchers conducted a multilevel analysis of two population-based cohort studies, the FAMILY Cohort from the Hong Kong Special Administrative Region in China and the National Epidemiologic Survey on Alcohol and Related Conditions in the US.

Data on 10,385 Chinese people, and 31,079 Americans were reviewed for the study which was published in the Canadian Medical Association Journal.

Herbert Pang, a co-author of the study, told Inverse that by using data from both Chinese and American populations, the researchers were able to better validate their findings and eliminate cultural factors that could have impacted the study results.

For a four year study period, the researchers monitored how drinking patterns such as quitting, starting drinking, abstaining for life, or being a former heavy drinker, correlated with changes in physical and mental health.

Those who were lifetime abstainers had the highest levels of mental health and well-being, but the researchers found that drinking but later quitting had similarly positive impacts for both Chinese and American populations.

In some cases in both the Chinese and US studies, women who quit had a much more positive change in well-being even compared to those who had never had alcohol.

This suggests that for casual or social drinkers, quitting alcohol could have significant positive health impacts, especially for women.

For men, there was little change in mental well-being for those who quit.

“It could be that men and women react differently to giving up alcohol, because of physiological differences,” Mary Schooling, a fellow co-author of the study, told Inverse. “Alternatively, alcohol use is a complex activity that may represent more than intake of alcohol. For example, it could be an indicator of active social life in men, but of a guilty pleasure in women.”

There have been several studies touting the benefits of moderate drinking, but many researchers agree that the safest level of alcohol is none.

This study helps confirm the health benefits of both lifelong sobriety and quitting, but further research is needed, the study authors say.

“It is possible that alcohol cessation may reduce stressful life events, such as conflict within a family, difficulties in employment, and legal troubles, resulting in improved mental well-being,” said Pang. “Further studies are needed to establish clearly the impact of alcohol use on mental and physical well-being before alcohol is recommended as part of a healthy diet.”