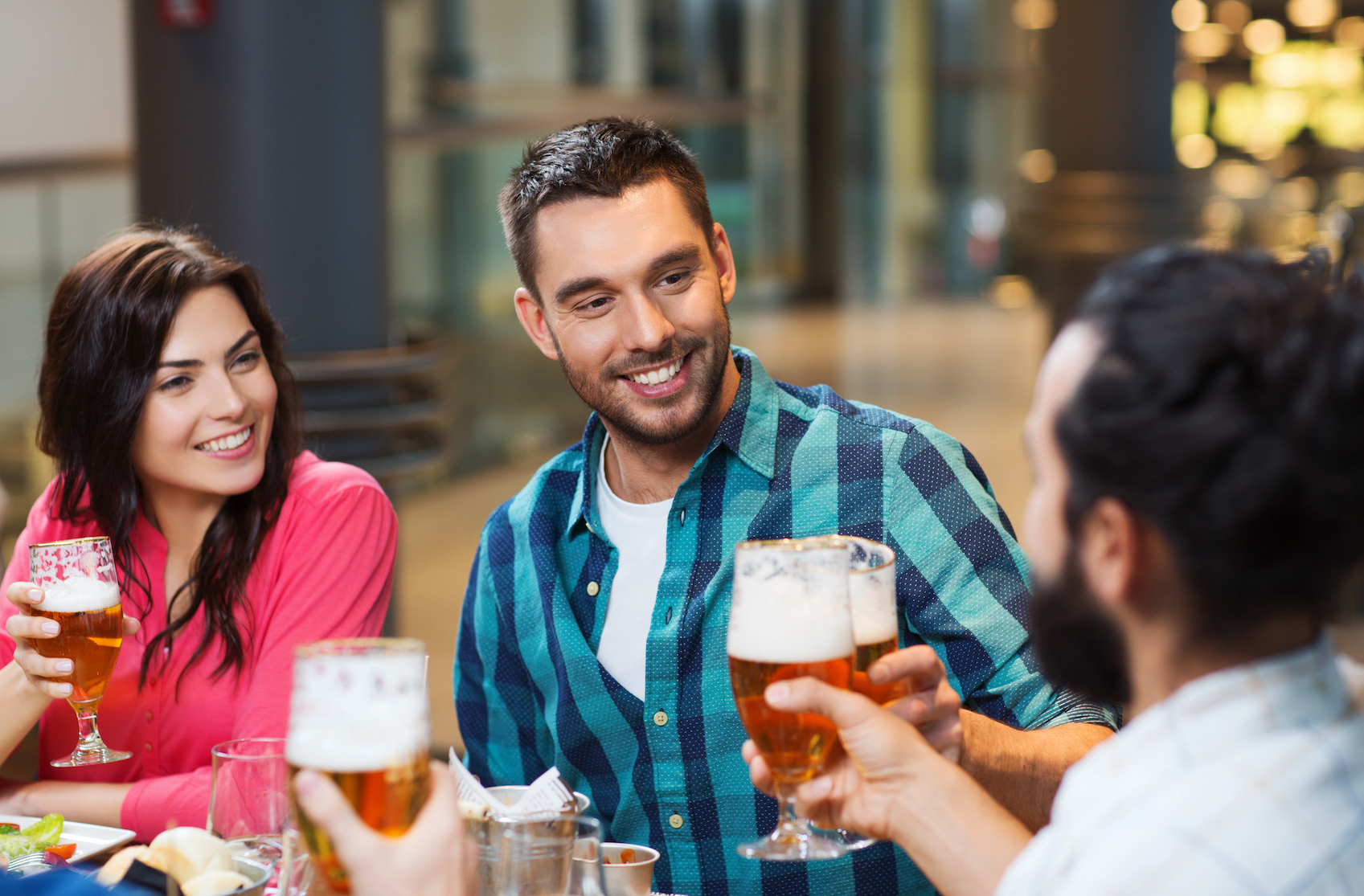 Researchers at the University of Sao Paulo are reporting that alcohol may protect the heart by training it to respond to stress. The experts say that this discovery could lead to the development of a drug that would have heart benefits without the risks that come along with drinking alcohol.

The enzymes that are produced by the body to eliminate toxic chemicals from alcohol are also released to protect the heart when it is damaged. This means that exposure to low levels of alcohol may actually function as practice for the heart.

On the other hand, excessive exposure to alcohol has the complete opposite effect, leaving the heart more susceptible instead of less. In people who drink too much alcohol, the body can become unable to produce enough enzymes to clear out the toxins, which leaves the heart more vulnerable to damage.

While it has been well-documented that moderate levels of alcohol are beneficial to heart health, the reason for this has not been clearly identified.

The researchers say that the link may be explained by the findings of this study, which suggest that the heart’s exposure to the toxins in alcohol strengthens its defense against damage during a heart attack.

The experts developed a trial that was designed to mimic a heart attack in mice by interrupting the flow of oxygen and nutrients to the heart for 30 minutes. The team found that this process caused less damage in the hearts of mice that had been exposed to moderate levels of alcohol.

“Heart cells eventually create a biochemical memory to protect against stress, also known as preconditioning. When the cells are submitted to a higher level of stress, they know how to deal with it.”

The study is published in the journal Cardiovascular Research.