Just say it! Study says best way to give bad news is to be direct • Earth.com 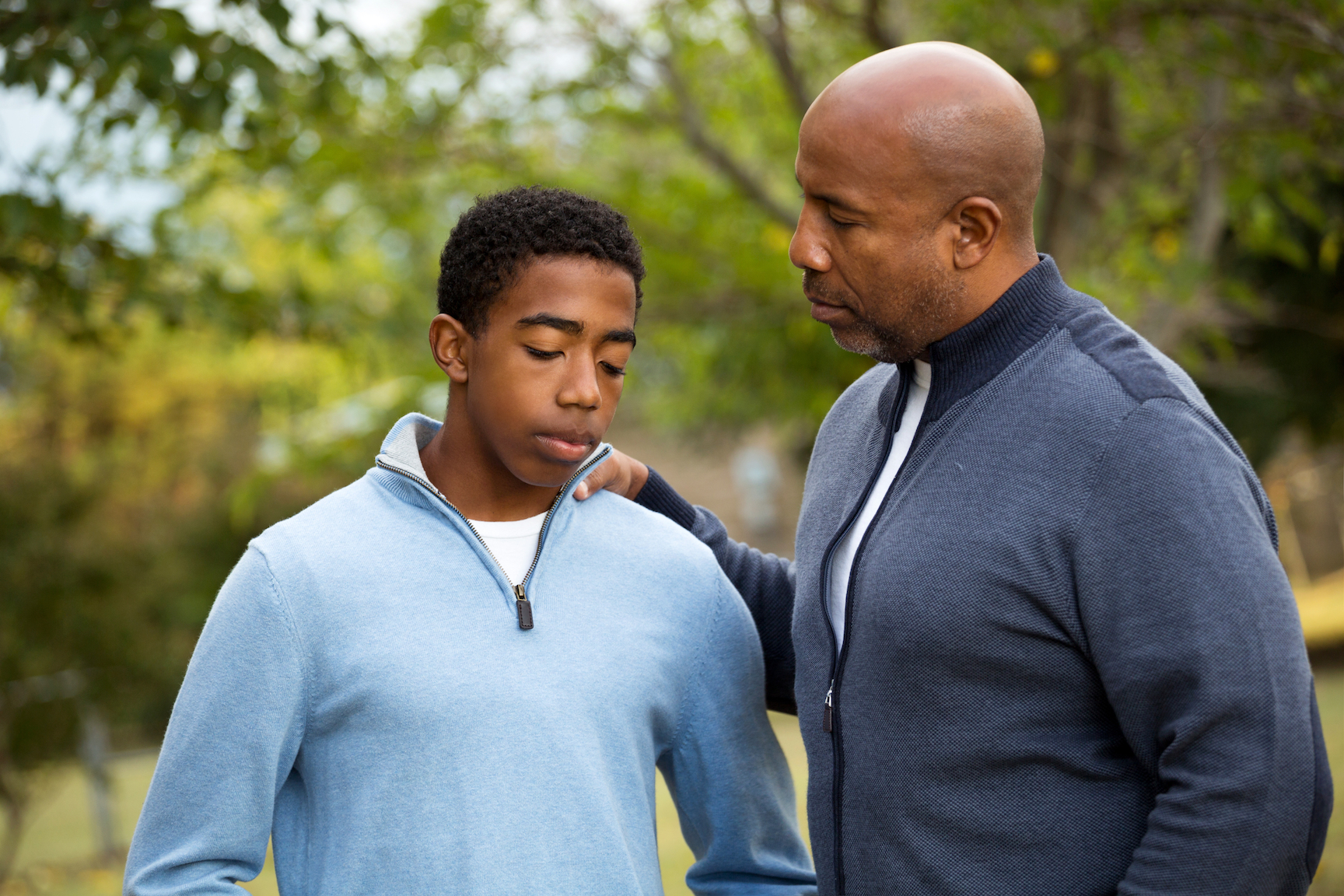 Just say it! Study says best way to give bad news is to be direct

Experts say if you have bad news to tell someone, it is best to do so directly without tiptoeing around the point. A new study reveals that people prefer to receive unwelcome news directly and candidly, without a lot of polite restraint.

Alan Manning is a Linguistics professor at Brigham Young University. He teamed up with Nicole Amare of the University of South Alabama for the research. 145 study participants were given hypothetical situations in which they received bad news visually, verbally, and in writing. For each scenario, they were given two potential deliveries.

Next, the volunteers ranked how clear, considerate, direct, efficient, honest, specific, and reasonable they found each message to be. They also reported which characteristics meant the most to them personally. Clarity and directness were found to be valued the most out of all characteristics.

While it may seem that a breakup scenario requires a lengthy conversation about why the split is taking place, the researchers discovered that extra time and effort leading into bad news is unwanted and unnecessary.

“An immediate ‘I’m breaking up with you’ might be too direct,” said Manning. “But all you need is a ‘we need to talk’ buffer — just a couple of seconds for the other person to process that bad news is coming.”

The delivery of other negative facts are also appreciated most when passed along directly without a lot of explanation.

“If we’re negating physical facts, then there’s no buffer required or desired,” said Manning. “If your house is on fire, you just want to know that and get out. Or if you have cancer, you’d just like to know that. You don’t want the doctor to talk around it.”

On the other hand, Manning said there are times when a buffer or a strategic buildup is needed, like when aiming to persuade someone to change a firmly held opinion.

“People’s belief systems are where they’re the most touchy,” said Manning. “So any message that affects their belief system, their ego identity, that’s what you’ve got to buffer.”