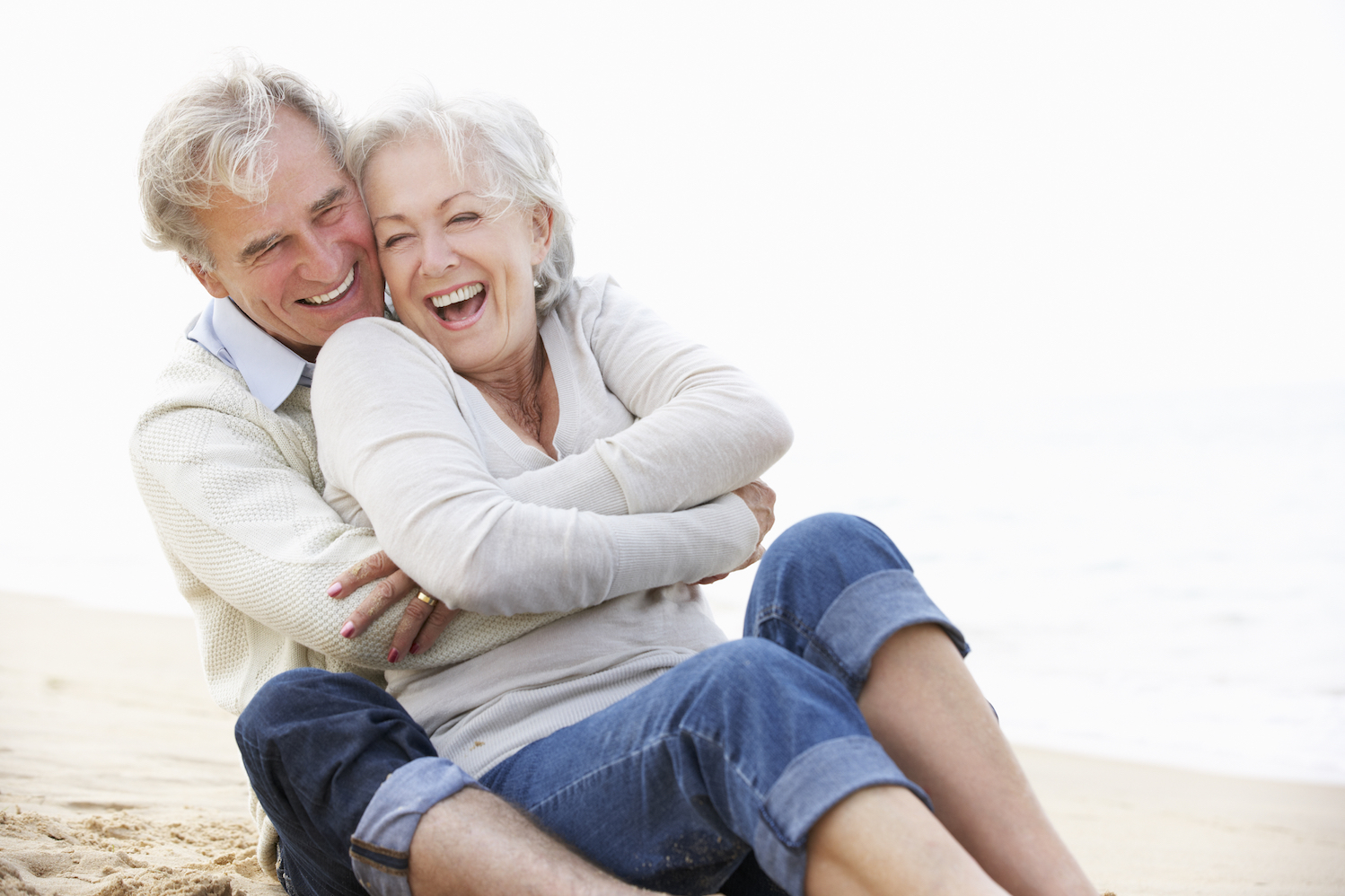 Researchers have developed a new model by which to calculate how countries are adapting to their aging populations. The Hartford Index is comprised of five social and economic indicators that measure the status and wellbeing of older persons in a country.

Researchers from Columbia University’s Mailman School of Public Health and University of Southern California Schaeffer Center for Health Policy & Economics developed the tool. The index includes an evidence-based metric which can be used to track data over time and draw comparisons across nations.

Dr. John Rowe is a professor of Health Policy and Aging at the Mailman School of Public Health who led the research team.

“Now that previously unimagined numbers of older persons are living longer it is critical that we shift from our prior sole focus on the characteristics of individuals and their immediate environments to one that includes a strategy for the entire society to successfully adapt to an aging population” said Dr. Rowe.

The John A. Hartford Index is comprised of five indicators that create a new gauge for measuring the health of aging populations. Earlier indexes excluded nations such as the United States and did not fully encompass all aspects of aging societies.

“The Index provides an accurate look at how well societies are adapting to this aging challenge,” said Goldman. “Utilizing reliable and sensitive economic and social indicators that are widely available, the tool allows countries to take a broader view of both current conditions and likely future demographic realities.”

The social and economic indicators measured by The Hartford Index include productivity and engagement, overall well-being, equity, cohesion, and security.

“Failure to adapt to aging is a risky strategy for a country,” noted Rowe. “If we neglect to develop and implement effective policies we will be left with a society rife with intergenerational tensions, characterized by enormous gaps between the haves and the have-nots, and unable to provide needed goods and services for any of its members–especially a progressively older and more dependent population. The good news is this gloomy scenario is avoidable.” 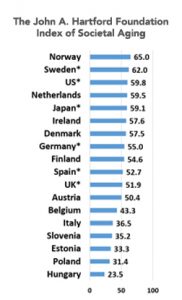