Study: Low use of neighborhood parks by adults, seniors and females • Earth.com 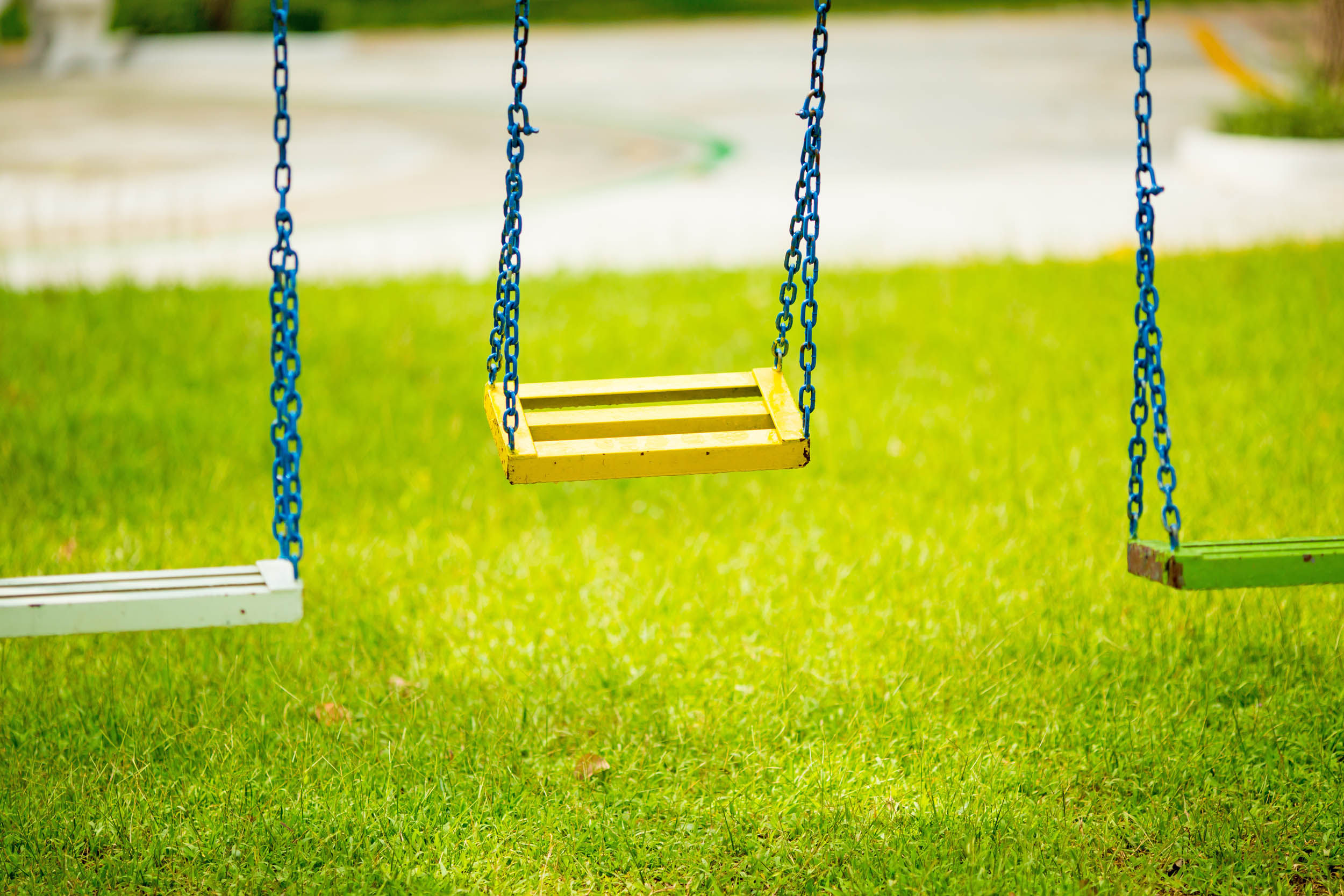 Study: Low use of neighborhood parks by adults, seniors and females

Neighborhood parks across the United States are geared primarily toward younger people, limiting their use by adults and seniors, but surprisingly attract fewer female youth as well, according to a new RAND Corporation study that offers the first national examination of parks, what they offer, who uses them and how they are used.

Although it is critically important for adults and seniors to engage in physical activity, most neighborhood parks have few programmed activities targeted to those groups, researchers found. Adding enhancements such as walking loops and classes geared toward older people could attract many more older users to the parks, according to the study published by the American Journal of Preventive Medicine.

The study also found a female gender gap in park use that was most pronounced among children and teens, with females representing only 40 percent of children and 35 percent of teens observed. In addition females of all ages were less likely to be playing any organized sports and were more sedentary than males.

“Our nation’s public parks have much unmet potential to be a center of physical activity for adults, older Americans and females,” said Dr. Deborah Cohen, the study’s lead author and a senior natural scientist at RAND, a nonprofit research organization. “It appears possible to increase physical activity among adults, seniors and females by making modest investments in facilities and programming.”

More than 9,000 park and recreation departments manage more than 108,000 public parks and 65,000 indoor facilities across the United States.

Neighborhood parks are the backbone of the system, with each location providing diverse facilities such as playgrounds, picnic tables, basketball courts, green space and shade trees. Such parks typically are 2 acres to 20 acres in size and are intended to serve residents living within a 1-mile radius.

The RAND study, the first to compile a national snapshot of public park use, sent observers into 174 neighborhood parks in 25 cities with 100,000 or more residents during the spring and summer of 2014 to document how people used neighborhood parks. They applied methods developed for the study to count users, document characteristics such as age and gender, and record activities, including whether users were engaged in moderate-to-vigorous physical activity.

While there was much variation among the locations studied, the results consistently showed that neighborhood park use was especially low among adults, seniors and younger females.

“It’s really sad that so few seniors are using our public parks,” Cohen said. “We need to make changes to attract older people to parks to exercise and stay active, especially with the increasing rates of chronic disease among older people and as our nation’s population grows older.”

The study also found that park use was lower in higher poverty neighborhoods, even though those parks had facilities similar to those in higher-income groups. While the authors did not collect any information about whether safety issues may influence the trend, they suggest that the disparity in low-income neighborhoods might be overcome by offering more supervised activities and engaging in greater marketing and outreach efforts to people in those neighborhoods.

The study highlights that the nation’s current investment in urban neighborhood parks across the nation is relatively small, especially considering the potential benefits they may yield in improved health. Among the nation’s 100 largest cities, the average annual per capita spending for parks was $73 in 2013 according to the Trust for Public Land, which is less than 1 percent of the amount spent on each person on health care during the same year.

“Relatively modest investments could make parks much more conducive to physical activity for everyone, regardless of age, gender or income level,” Cohen said.

As a part of the study, researchers interviewed senior administrators from the park systems in the cities studied and none routinely measured park use, other than tracking whether people registered for specific programs or sports leagues.

RAND Health is the nation’s largest independent health policy research program, with a broad research portfolio that focuses on health care costs, quality and public health preparedness, among other topics.