Best of Bourdain: How the man reshaped the ways we explore Earth • Earth.com 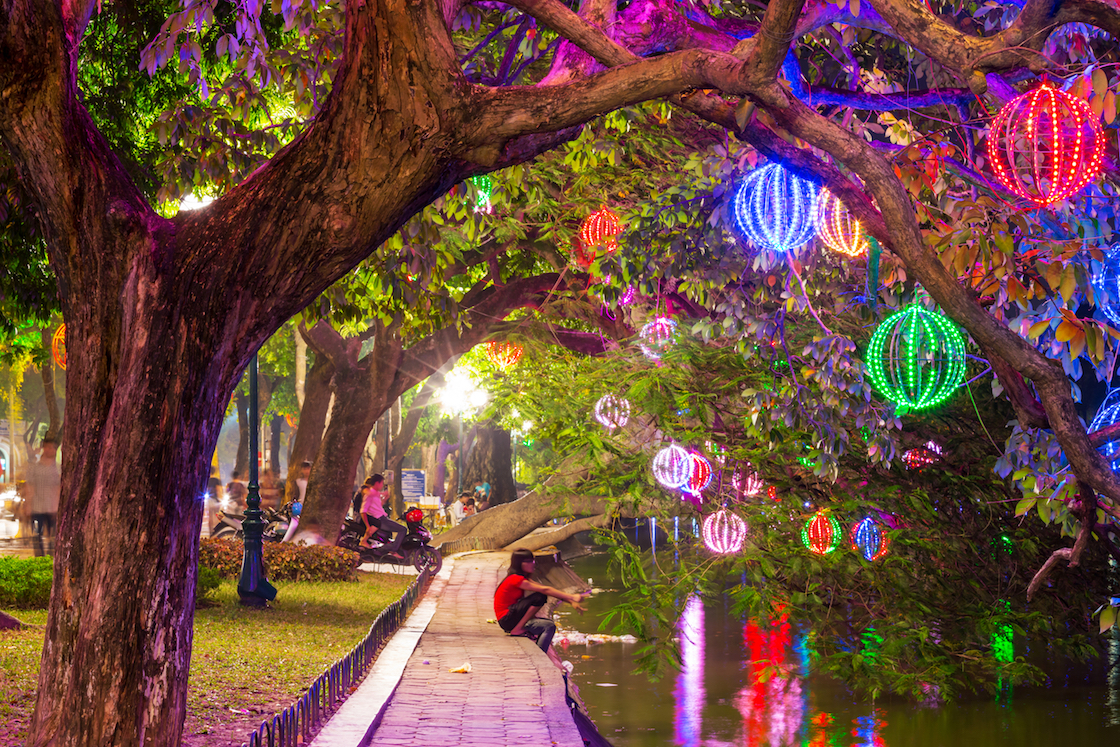 Best of Bourdain: How the man reshaped the ways we explore Earth

There are few people who get to explore planet Earth in such a way as Anthony Bourdain did, even fewer of whom simultaneously captivated it.

Anthony Bourdain was a renegade who forged a new path in how his experience of the world through food was shared with the rest of us. The news of his passing by suicide is hard to comprehend. A life of travel is THE dream for many of us, and yet could not be enough for the poster child of the lifestyle?

Though Bourdain’s story may have had an unexpected and tragic conclusion, he still lived to see the earth through a special and valuable lens. One of the things Bourdain will be remembered for is his aggressive appetite to just do things and go places. His ability and eagerness to fully immerse may have been his real gift to the world and was even more apparent in today’s voyeuristic culture where most of us are guilty of simply liking photos on Instagram of our dream destination or “pinning” the perfect plan for a world trip but never actually booking the plane ticket and going.

So in honor of a man who has seen much of the earth let’s explore some of his best adventures and destinations, maybe as you read this you too will be inspired to go and see a far off place with your own eyes and an appetite for adventure. 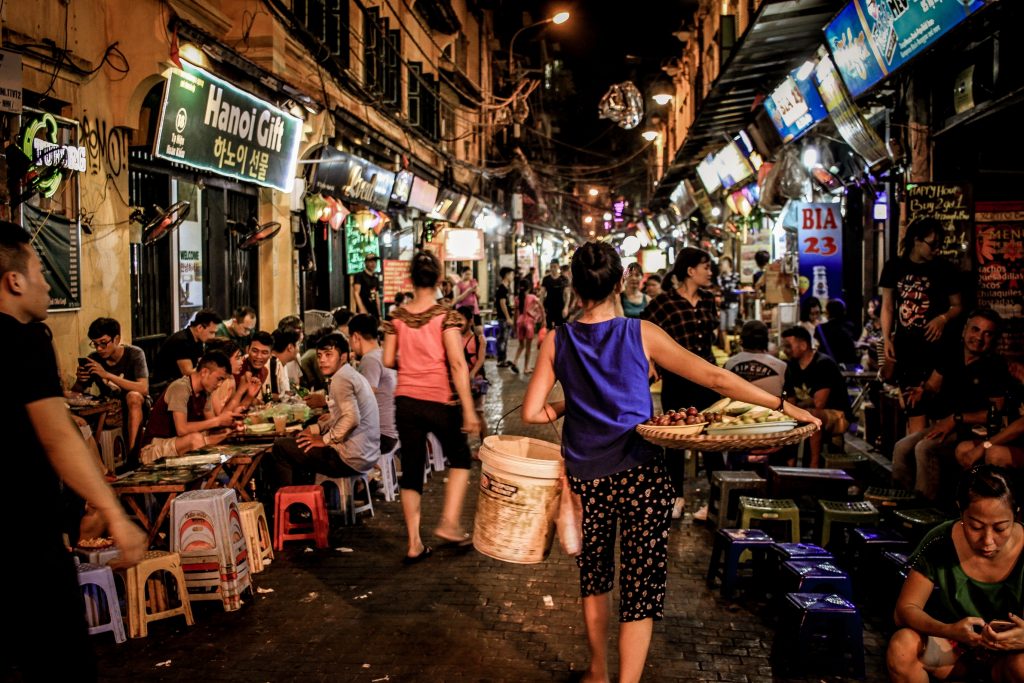 Vietnam had a special place in Bourdain’s heart prior to him even stepping foot in the country, he had read “A Quiet American” and fallen for the city of Hanoi. Vietnam was actually one of his most travelled to countries and apparently he even considered retiring there. He was a fan of the lingering French colonialism and the busy streets flanked with street food cooked in the open air. Most notably, Bourdain shared a meal with President Barack Obama in May 2016 at a very humble noodle bar where they cheered cold beers and slurped broth. “I will sure as shit remember this trip to Vietnam. Not very long ago at all, I was a 44-year-old guy still dunking French fries with no hope of ever seeing Rome, much less Hanoi ― much less EVER sitting across from the President of the United States, talking about hot dogs” Bourdain recounted.

“Low plastic stool, cheap but delicious noodles, cold Hanoi beer.” This is how I’ll remember Tony. He taught us about food — but more importantly, about its ability to bring us together. To make us a little less afraid of the unknown. We’ll miss him. pic.twitter.com/orEXIaEMZM

“If I had to agree to live in one country, or even one city, for the rest of my life, never leaving it, I’d pick Tokyo in a second,” Bourdain has said. Though Japan is known for its rigid culture amongst many classes, Tokyo is also the home of many subcultures. Bourdain spent his last filming trip there exploring the underground communities and their unique offerings.

“I think Tokyo is a good choice for number one because it has the highest density of experiences per square foot,” he tells. “You can pretty much check into a cheap hotel in Shinjuku district and never leave that area, yet still have the most awesome mind blowing, busy time of your life.” That is something Bourdain adored about this city, he had an endless curiosity that Tokyo could satisfy. 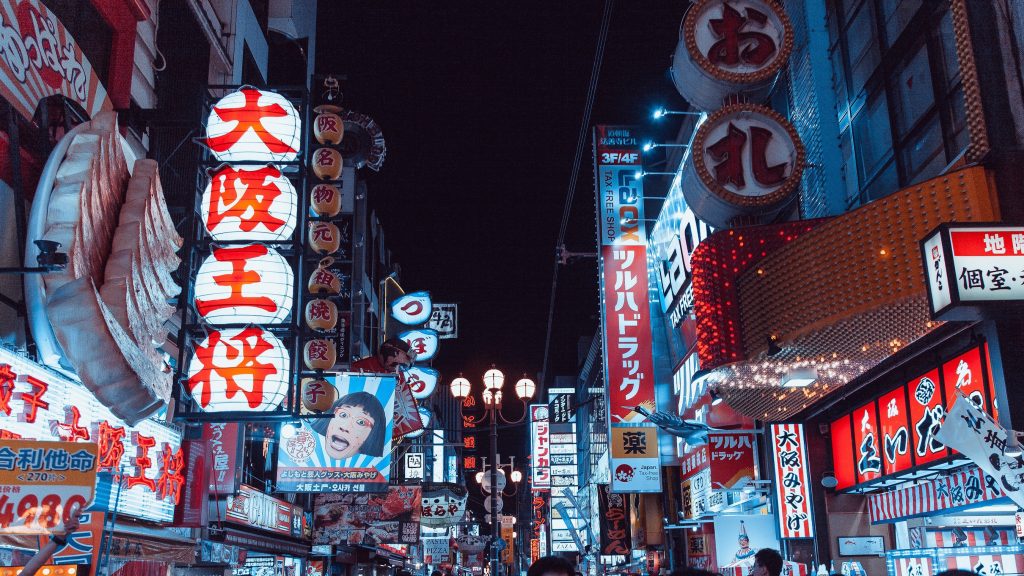 “Ideally, you visit Rome slowly. You sit, you stroll, you take it slow and as it comes. You don’t go to see stuff, you let it slip up on you — one piazza, one fountain, one amazing structure at a time. That would be the best-case scenario” according to Bourdain. Italy was another one of his favorite countries but the city of Rome he found to be particularly satisfying for its quality of food and beauty. His to-do list here? Rent a Vespa, skip breakfast, find a real negroni, and indulge in a local’s-only restaurant with a killer Cacio e Pepe. 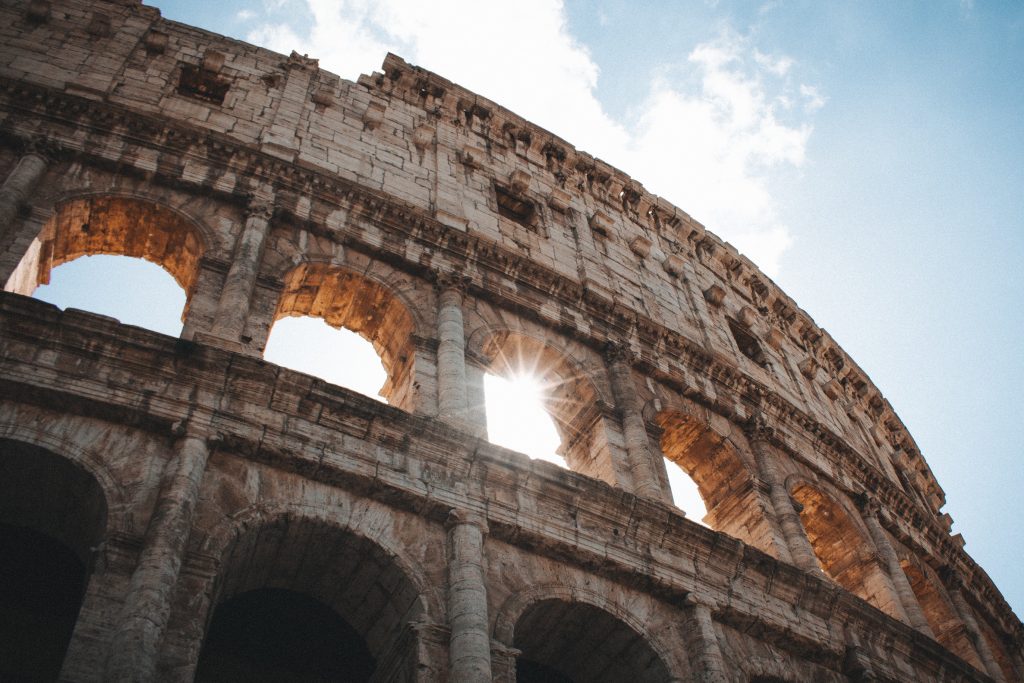 Cheers to a man who spent years thoroughly exploring Earth and let’s rejoice in all the travels he shared with us through his many TV shows, essays, and interviews. Are you ready to book that plane ticket? When you arrive in a new city, do as Anthony Bourdain would, leave all your cultural baggage at the carousel and step foot into a new place with an open mind, eager spirit, and empty stomach.