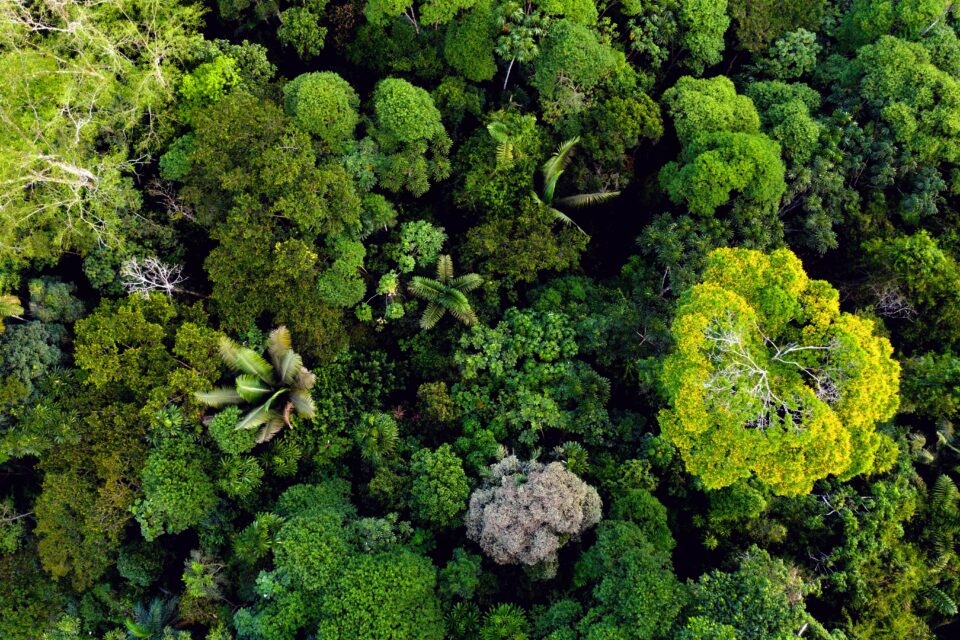 Beta diversity is a measure of site-to-site variation in the composition of species within a certain area. A new study led by Washington University in St. Louis has found that tree beta diversity matters more for ecosystem functioning than other components of biodiversity at larger scales, such as local or regional diversity. The experts have also discovered that the relationship between beta diversity and tree biomass strengthens with increasing spatial scale.

“A lot of studies have focused only on small scales when they look at biodiversity and ecosystem functioning,” said lead author Dr. Jacqueline Reu. “Our study is one of the first that looks at multiple different measures of biodiversity, as well as direct and indirect effects of the environment, on ecosystem functioning as you increase scale in a natural system.”

“Our results back the theory that beta diversity, or the variation in species composition across space, is the best biodiversity measure at larger scales,” she explained. “It’s stronger than the other diversity measures that we considered, like local and regional diversity. And its importance increases as you increase spatial scale.”

Dr. Reu and her colleagues studied 14 landscapes of oak-hickory forest in the Ozark region, each of which contained at least three major habitat types common to Ozark forests, including sunnier, drier, and nutrient poor west- or south-facing slopes; shady, nutrient-rich valleys and bottom lands; and east- and north-facing slopes, which are the most productive in terms of tree cover. Each of these landscapes also included an environmental gradient of nutrient and moisture availability, light availability, and a wide range of topographic conditions.

“It’s not just the gain or the loss and the number of species that matters, it’s also changes in the distribution of these species and where you might find them in an ecosystem,” said study co-author Christopher Catano, a postdoctoral fellow in Ecology at Michigan State University. “This study and a few others recently have been pretty consistent, in the sense that they’re showing it’s (species) turnover, or variation across space, that seems to be really critical.”

“Beta diversity is driving a variety of different functions, as well as the stability of these functions over time, as you scale up from small, local plot-based ecosystems to large, heterogeneous landscapes,” he concluded.