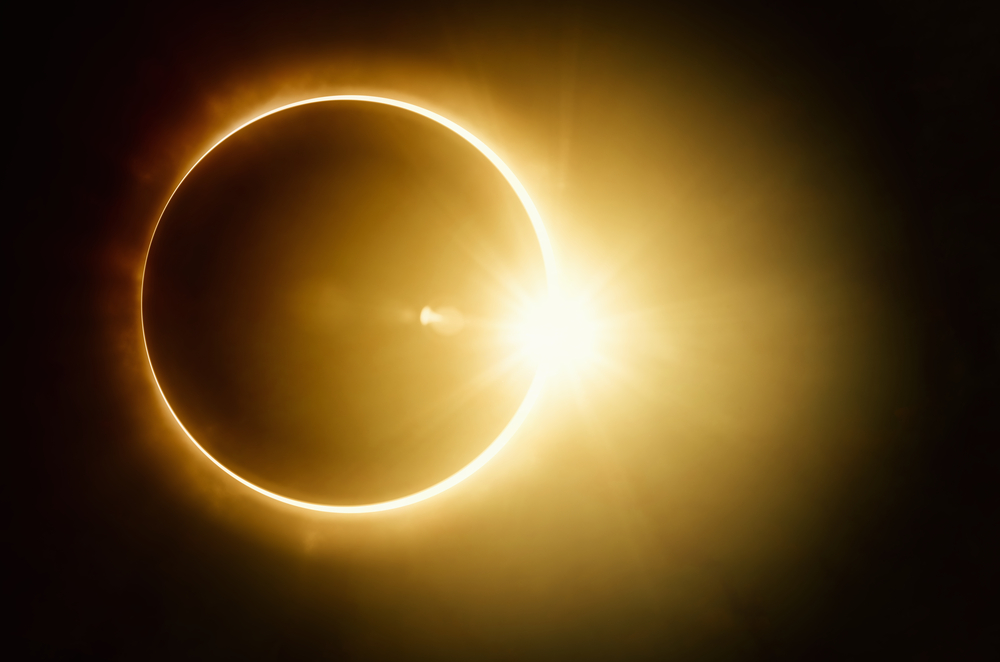 A passage in the Bible may describe an ancient solar eclipse – and if it has been dated accurately, it will help historians put together a clearer record of Egypt’s past.

In what may be the earliest record of a solar eclipse, the Biblical event has been dated by researchers to October 30, 1207 BCE.

But more importantly, the Biblical passage puts the eclipse in the context of ancient events recorded in Egypt and the surrounding region, making it an anchor for a timeline of ancient history. Using it as a reference, researchers can now date the reigns of several Egyptian pharaohs to within a year, according to the new study.

“There is a possible reference to a solar eclipse in a puzzling passage in the biblical Old Testament book of Joshua. This records that, after Joshua had led the people of Israel into Canaan, he prayed: ‘Sun, stand still … at Gibeon, and Moon, in the Valley of Aijalon,’” researchers Dr. Colin Humphreys and Dr. W. Graeme Waddington wrote. “The passage continues: “And the Sun stood still, and the Moon stopped [Hebrew ‘amad], until the nation took vengeance on their enemies.’”

Humphreys, a professor at the University of Cambridge, and Waddington, an independent astrophysicist and scholar, mapped the locations described in Joshua and then calculated when and where the eclipse would have been seen.

The research independently confirms the work done by a team of scientists led by Dr. Hezi Yitzhak of Ben Gurion University. In January, Yitzhak told the Times of Israel that the team had matched the Biblical passage to the only total eclipse to have occurred in the region between 1500 and 1000 BCE – the annular solar eclipse of October 30, 1207.

Humphreys and Waddington didn’t just confirm the conclusion, they also analyzed other records of early eclipses. The pair believe that the solar eclipse described in Joshua may be the earliest verifiable solar eclipse on record.

The pair also note that knowing the exact date of the events in Joshua can help to pinpoint a number of events in the Bible, including more accurately dating the reigns of several Egyptian pharoahs.

“As stated above, the Israel Stele of Merneptah refers to his confrontation with people of Israel. The Stele is dated to Merneptah’s year 5, which was the year of his most recent victory against the Libyans,” they wrote. “The confrontation with Israel probably occurred in his year 2 to 4 (Kitchen 2006), so 1207 BC is probably year 2, 3 or 4 of Merneptah. If accepted, this would conclusively rule out the ‘New Chronology’ of Rohl (1995) and others for ancient Egyptian Pharaohs.”

The research also indicates that the mathematics used to calculate variations in the Earth’s rotation that require time adjustments like Leap Year, previously thought to apply only as far back as 700 BCE, are accurate back to the 13th century BCE.

The study has been published in the journal Astronomy & Geophysics.