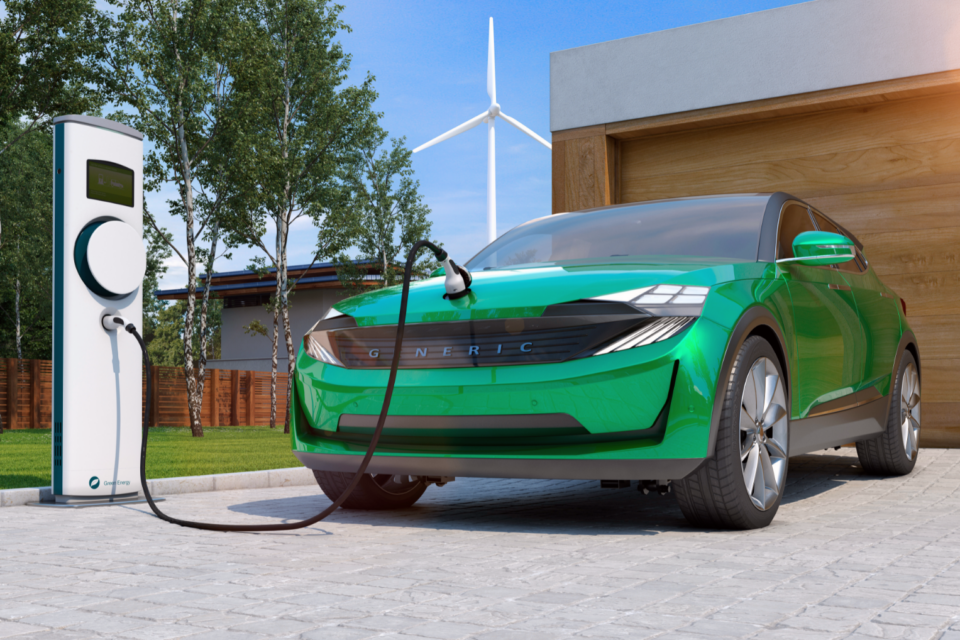 According to new rules proposed by the Biden Administration on June 9, 2022, electric vehicles charging stations should be placed along Interstates every 50 miles, leading to half a million public charging stations by the end of the decade. These stations should be able to recharge cars quickly, and be located no more than a mile from a major highway. Moreover, they will be prohibited from requiring customers to have a membership or be part of a club in order to use them.

“EV drivers should be able to count on finding a place to recharge easily wherever they go,” said Transportation Secretary Pete Buttigieg. “Everyone should be able to find a working charging station when and where they need it without worrying about paying more or getting worse service because of where they live.”

These proposed regulations outlined by Buttigieg and Energy Secretary Jennifer Granholm are part of the Biden administration’s efforts to incentivize widespread use of zero-emissions vehicles, with the goal of having half of all new vehicles sold in the United States electric by the end of this decade. If this initiative turns out to be successful, the country’s dependence on foreign oil will be reduced and emissions contributing to climate change could be significantly curbed.

Each state will be required to provide at least four of the fastest types of recharging ports (known as “DirectCurrent fast chargers”) in order to allow multiple drivers to recharge their cars at the same time. Moreover, companies that build charging stations should provide a standard facility which can accommodate all models of electric vehicles.

These standards will apply to federally funded charging station in all 50 states, the District of Columbia, and Puerto Rico, and are designed to ensure that rural areas and communities would have equal access to electric charging stations as urban regions.

The government promised that it will provide $7.5 billion to create this nationwide network of charging stations until 2030. “If we’re going to build out infrastructure like we haven’t done since the Eisenhower era, we have to do it right,” said Mrs. Granholm.