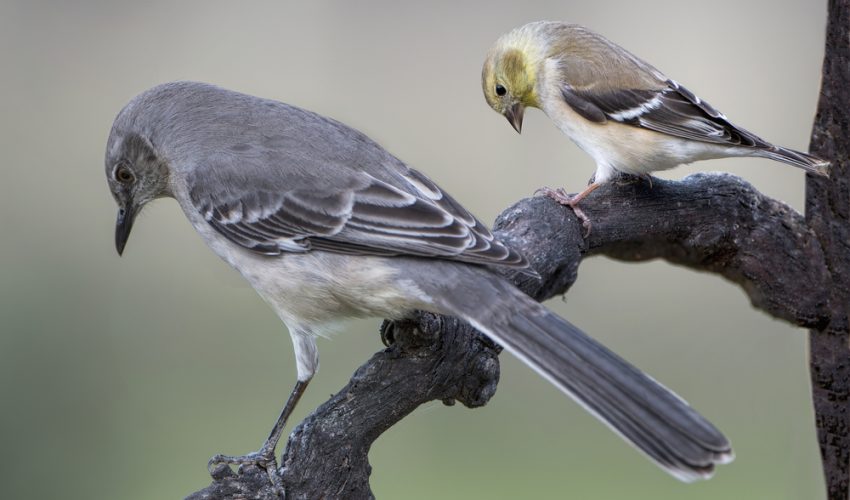 Maybe “bird-brained” shouldn’t be considered an insult. Proportionally bigger brains appear to be linked to better survival skills in birds.

Scientists have wondered for some time whether humans’ comparatively large brains contributed to the species’ evolutionary success. Because humans are the only surviving species of the genus Homo, however, it’s difficult to test that hypothesis.

Dr. Carlos Botero of Washington University in St. Louis thought birds might prove an interesting case study. He teamed up with Dr. Trevor Fristoe, also of Washington U, and Dr. Andrew Iwaniuk of the University of Lethbridge suspected the more than 9,000 species of birds could let them test the idea that proportionally bigger brains boost survival.

“We went through all the data for North America, all of the species for which we knew brain size, and came up with a metric for population stability, adjusting for other factors that can affect stability such as clutch size and whether or not the bird is migratory,” Botero said.

The team had two goals: find out if birds living in more variable habitats have bigger brains, and see if bigger brains can be linked to survival.

They quickly ruled out that birds in more challenging environments evolved larger brains. But bigger brains really do seem linked to a survival advantage, the researchers said.

While environment doesn’t seem to affect how bird brains evolve, those with larger brains do appear to have a survival advantage when in a non-stable environment.

The scientists acknowledged that the study has its limitations. Brain size isn’t the only way or the most accurate way to measure cognition, they noted. More study is also needed to discover why smart birds like ravens – and smart primates like humans – evolved larger brains in the first place.

The research will be published in the journal Nature Ecology and Evolution.