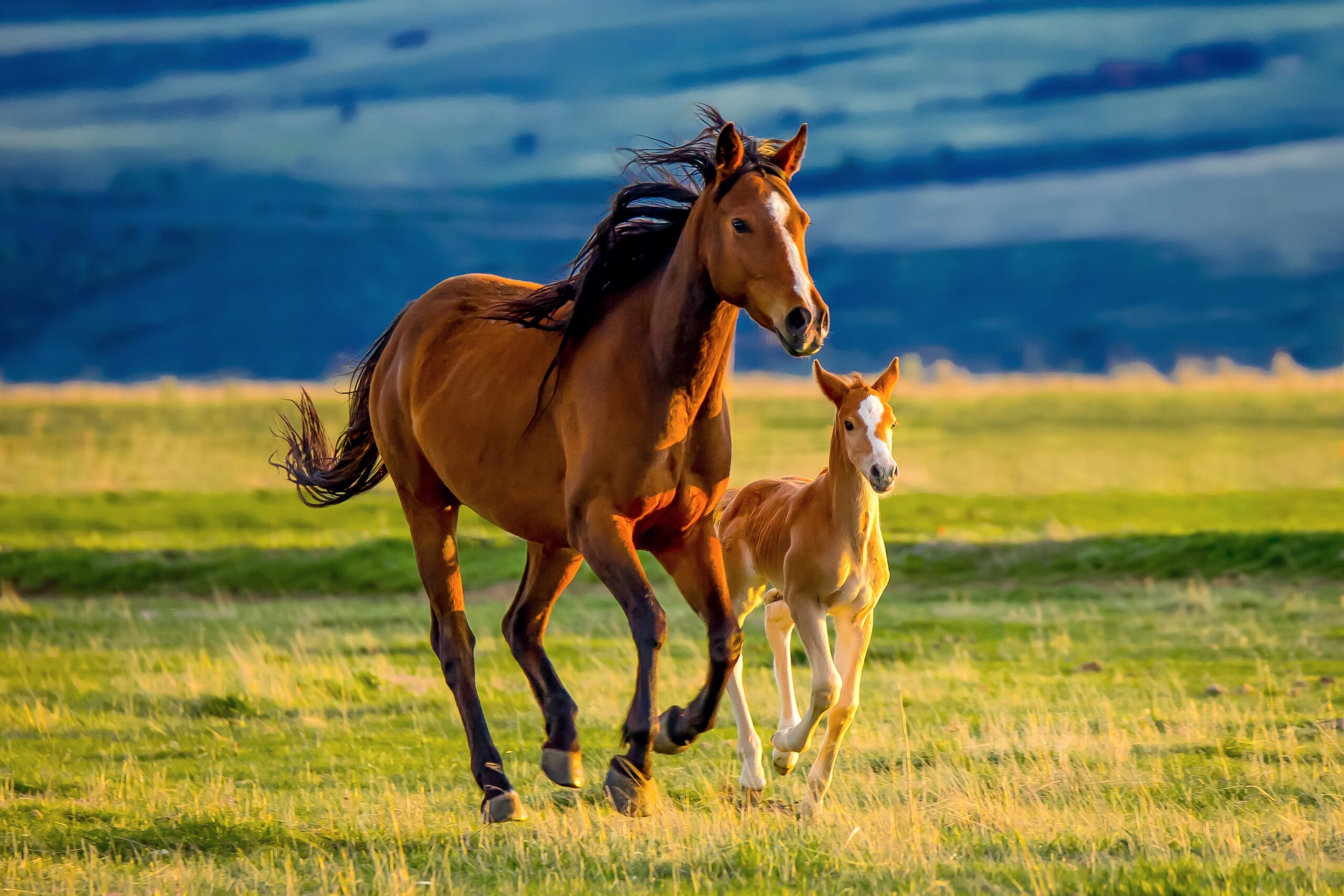 As part of an ongoing saga of the Bureau of Land Management (BLM) removing wild horses from public land in favor of private grazing interests, American Wild Horse Campaign (AWHC) is threatening a lawsuit.

With completion of this project – the largest roundup in BLM history – 50 percent of Wyoming’s wild horses will be removed. The brutal helicopter roundup will prove fatal for some, and at least 50 of the iconic horses are expected to die by the end of the campaign.

The AWHC now claims that the BLM has removed 59 horses more than legally allowed under the Environmental Assessment and Decision Record during the ongoing roundup near Rock Springs, Wyoming. To rectify the removal of too many horses, AWHC demands that the BLM return horses to their range immediately.

“This roundup is of great importance to the public, not only due to the sheer number of wild horses being removed but because of the continued scapegoating of this herd in favor of privately-owned livestock,” said Grace Kuhn, communications director for AWHC.

“We want to send a clear message to the agency that we are watching closely and that every horse counts and matters.”

The horses in question live in the Salt Wells Horse Management Area (HMA) a 1.1 million acre habitat, federally designated for wild horses. The Bureau of Land Management on their website says that it estimates wild horse levels to be more than double the combined wild horse appropriate management levels across five HMAs.

The agency plans to remove approximately 3,500 horses and return an estimated 800 animals. As of November 29, 2,383 horses had been removed and 11 deaths reported.

“In its attempt to hide from the public that too many horses are being removed from the Salt Wells Creek HMA and too few are being returned to their homes, the Bureau of Land Management once again proves that the public cannot trust them to follow their own protocols or to protect and properly manage the wild horses in their care,” said Carol Walker, a wild horse photographer who has been observing the roundup.

“Instead of protecting our iconic mustangs as federal law requires, the BLM is using the cruelest, most costly and unsustainable method possible to manage them while reducing wild populations to near extinction levels,” said Suzanne Roy, Executive Director of the American Wild Horse Campaign.

“The roundup underway in Wyoming is an extreme action that demands a reasonable, common sense alternative — such as scientifically proven fertility control — to preserve Wyoming’s wild mustang herds and humanely manage them in the wild where they belong.”