Binge drinking can cause cardiovascular trouble in young adults • Earth.com 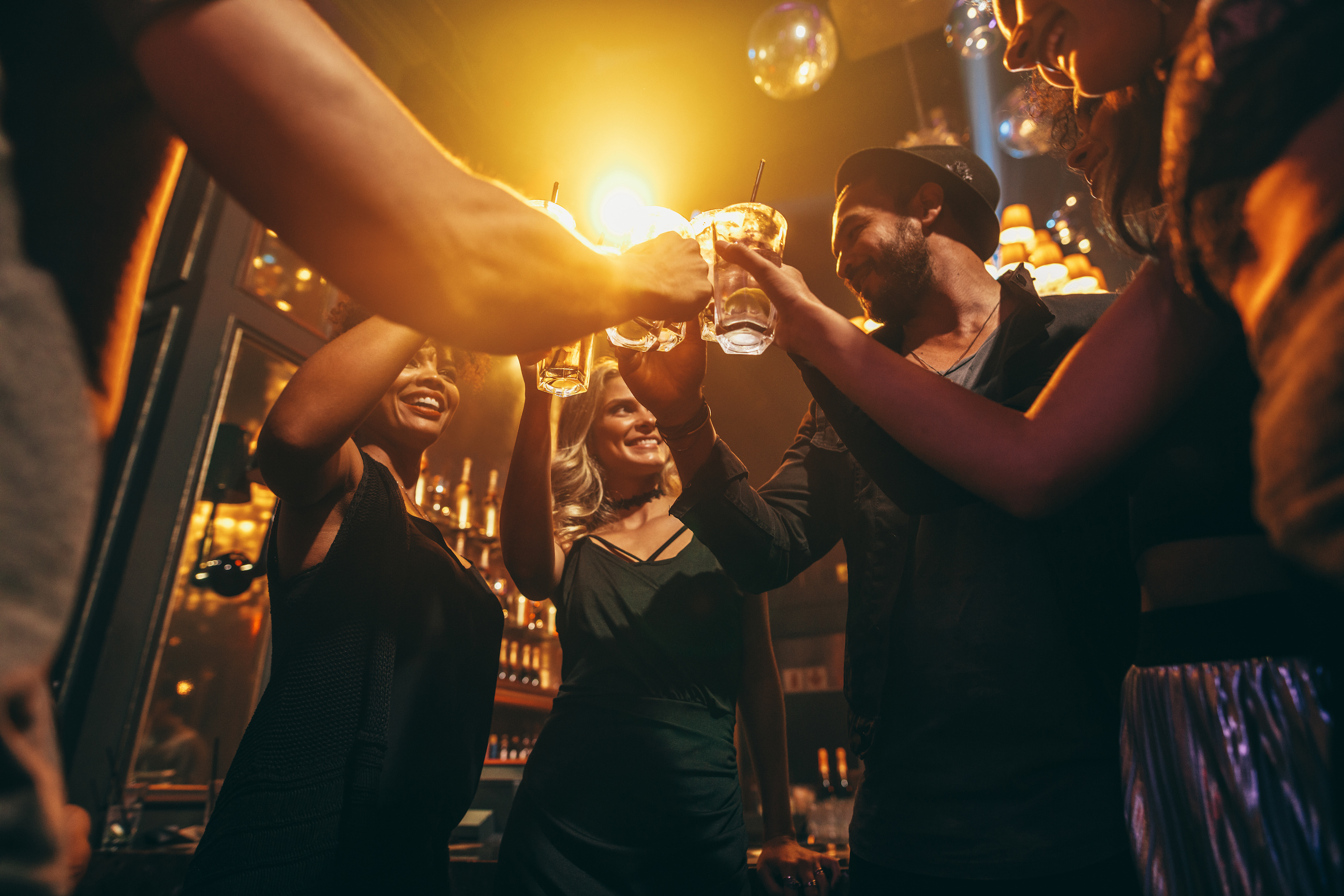 Binge drinking can cause cardiovascular trouble in young adults

We all know binge drinking is bad for both your short- and long-term health. It doesn’t take much brain power to determine that consuming five or more drinks in a row for men, or four or more drinks for women, can have negative effects on your health. Past studies have linked binge drinking to increased cardiovascular risk among middle-aged and older adults, but for younger adults age 18 to 45, the relationship between binge drinking, metabolic factors and blood pressure has not been determined… until now.

A new study published in Journal of the American Heart Association has found that young adults who frequently binge drink were more likely to have certain risk factors for cardiovascular disease compared to non-binge drinkers. The study assessed cardiovascular risks – such as high blood pressure cholesterol, and blood sugar, among 4,710 adults age 18- to 45-years old in the U.S. National Health and Nutrition Examination Survey. Participants reported non-binge drinking, binge drinking (1-12 times annually), or frequent binge drinking (over 12 times annually). The researchers then compared risk factors among the three groups.

“Compared to previous generations, the pervasiveness, intensity (number of drinks) and regularity (several times per week) of binge drinking may place today’s young adult at greater risk for more profound rates of alcohol-attributable harm,” says Mariann Piano, Ph.D., R.N., study lead author and Nancy and Hilliard Travis Chair in Nursing and Senior Associate Dean for Research at Vanderbilt University School of Nursing. “Young adults need to be aware that the consequences of repeated binge drinking may harm their hearts. The risk extends beyond poor school performance and increased risk for accidental injury.”

Cardiovascular disease is also the leading cause of death in the U.S., causing an estimated 2,300 deaths every day. While some risk factors are unavoidable – like family history and age – others are controllable through lifestyle choices.

“Implementing lifestyle interventions to reduce blood pressure in early adulthood may be an important strategy to prevent cardiovascular disease later in life,” says Piano. “Young adults should be screened and counseled about alcohol misuse, including binge drinking, and advised on how binge drinking may affect their cardiovascular health.”