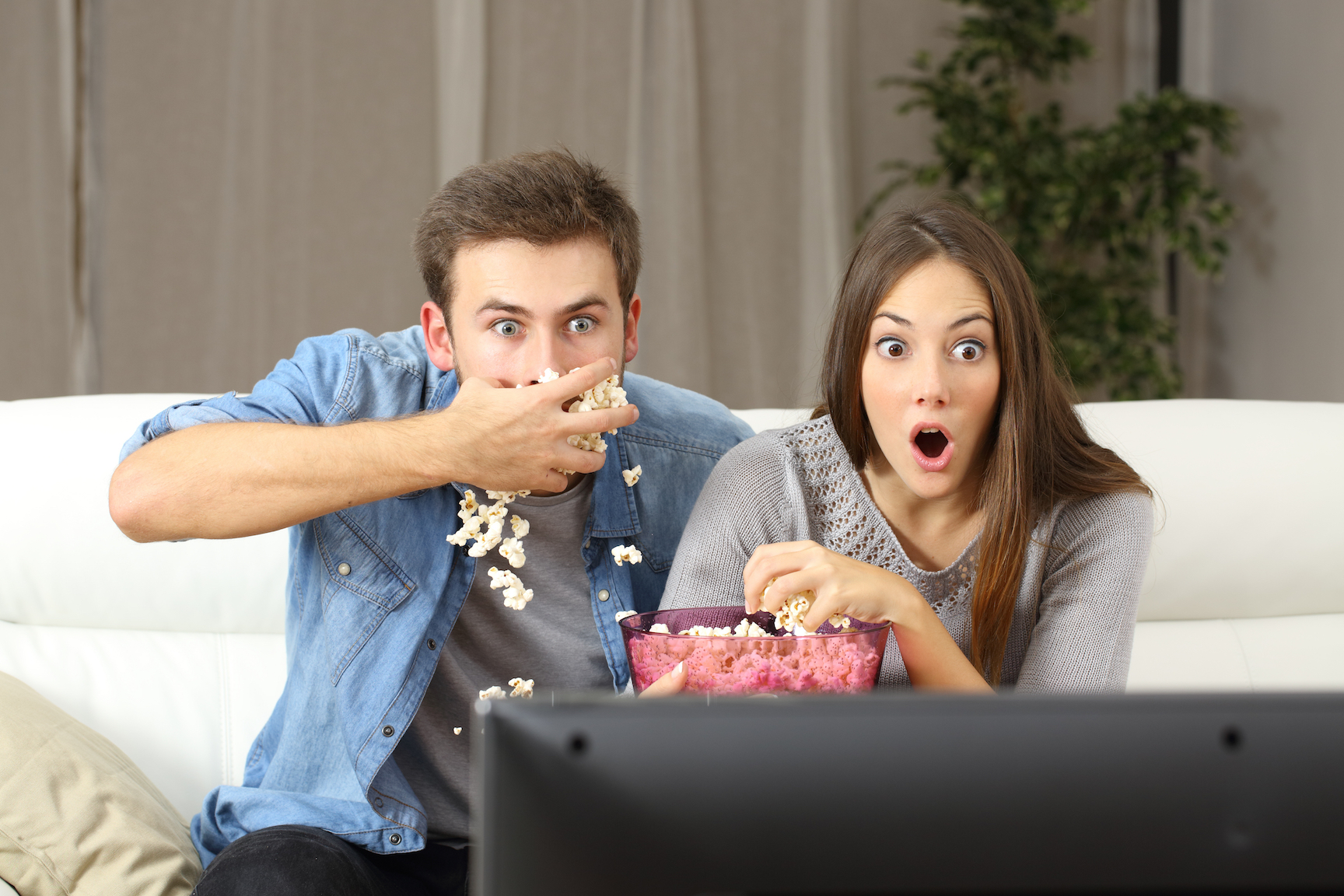 Binge watching TV shows can harm your quality of sleep

A new study has found that binge watching your favorite TV shows can ruin your quality of sleep. Unlike regular TV viewing, binge watching was linked with poorer sleep quality, higher fatigue, and increased insomnia.

Binge-watching refers to watching multiple episodes or entire seasons in a one or few sittings, as opposed to the regular weekly episodic viewing that cable TV programming provides.

Researchers from the University of Michigan and the Leuven School for Mass Communication Research in Belgium examined the watching habits and sleep quality of 423 adults between the ages of 18 and 25.

The study found that binge watching had an adverse impact on quality of sleep while regular TV watching did not.

Of those who participated in the study, the majority agreed that they had binge-watched to some extent, and almost 40% did it once a month, while only 7% of the participants reported daily habitual binging.

Those who binge-watched reported getting a normal amount of sleep a night, around seven hours, but with a severely degraded quality of sleep. Participants who were frequent binge watchers were found to have more insomnia and fatigue compared to non binge-watchers.

The study also looked at mental alertness after watching intense programming like Game of Thrones and how it affected sleep. The action and intensity of certain shows make it easy to get engrossed in the story, and in turn, make it more difficult to then fall asleep.

“We think they become intensely involved with the content and may keep thinking about it when they want to go to sleep,” said Liese Exelmans, the study’s lead author and a researcher at the Leuven School.

Sleep is essential to keeping our bodies functioning properly, and poor sleep quality can open the door to memory problems, hinder the brain’s ability to retain and learn new information, and cause hypertension and cardiovascular disease. That is why studies that can prove risk factors, such as binge-watching, to sleep quality are important to understanding how to better maintain and create healthy sleep cycles.