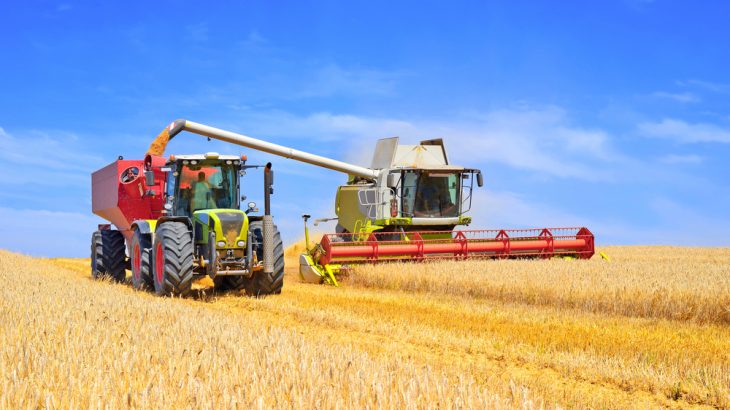 As record heat waves and ice melt continue around the globe, dozens of ideas have been put forward to curb carbon emissions and other greenhouse gases. But those suggesting more bioenergy projects are making a mistake, a new United Nations report says.

A large-scale expansion of the bioenergy industry could cause desertification, reduce biodiversity, increase water scarcity – in short, it could further endanger the planet, the report from the Intergovernmental Panel on Climate Change said. More bioenergy projects could also cause food prices to rise, for good measure.

It’s not the biofuels that are the problem, according to the report. It’s the amount of land needed to produce them.

“Land plays an important role in the climate system,” Dr. Jim Skea, co-chairman of IPCC Working Group III, said in a press release. “Agriculture, forestry and other types of land use account for 23% of human greenhouse gas emissions. At the same time natural land processes absorb carbon dioxide equivalent to almost a third of carbon dioxide emissions from fossil fuels and industry.”

Better management of the land already in use can help rein in climate change better than clearing more for bioenergy projects, the IPCC scientists said.

Land has the potential to both add to greenhouse gas emissions and act as a sink for carbon, depending on how it’s used. Without major reductions in the use of fossil fuels, there’s no way to devote enough land to bioenergy projects to counterbalance emissions – at least, not without badly damaging the environment and limiting food production.

The report reinforces what previous studies have discovered: better land management and shifting the diet of developed nations away from meat would be more effective ways to tackle climate change than drastically expanding the biofuel industry.