What came first, bipedalism or the human skull? • Earth.com 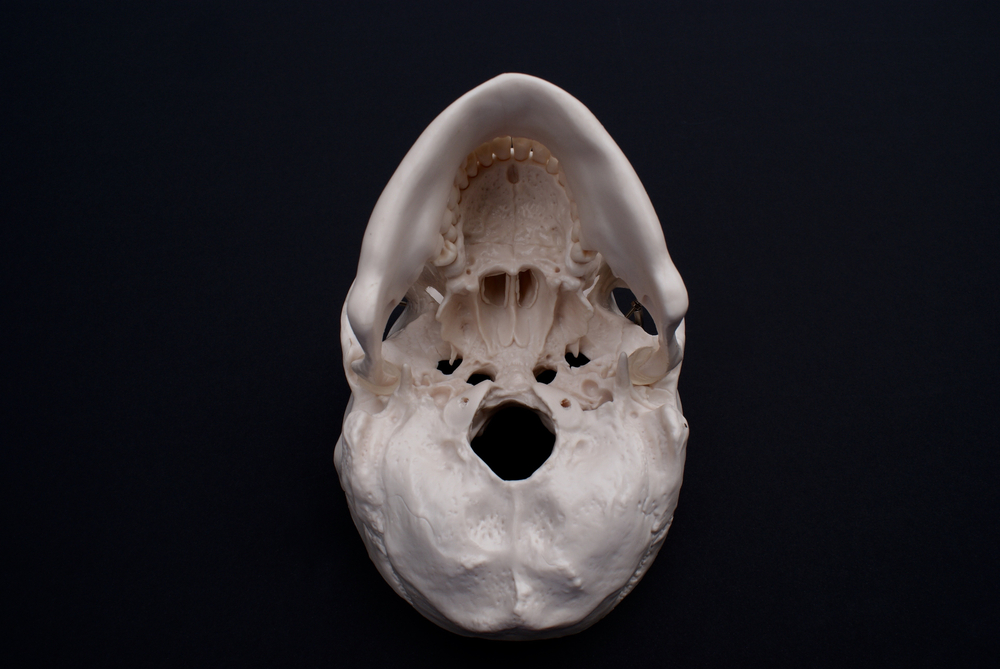 What came first, bipedalism or the human skull?

For years, scientists have disputed whether or not the shape of the human skull changed because our ancestors began walking on two legs.

Many anthropologists believe the foramen magnum – the opening at the base of the skull that makes room for the spinal cord to connect with the brain – shifted forward so the skull could better balance atop the spine.

This theory is widely accepted, but there are some scientists who believe the two features evolved independently.

Drs. Gabrielle Russo of Stony Brook University and E. Christopher Kirk of the University of Texas at Austin decided to take another look at bipedalism and how it affects skull structure. They looked beyond humans to test whether the skulls of other bipeds also showed forward shifts in the foramen magnum.

They found that changes in skull structure were not unique to humans.

“A more anteriorly positioned foramen magnum evolved in concert with bipedalism at least four times within Mammalia: once in macropodid marsupials, once in heteromyid rodents, once in dipodid rodents, and once in hominoid primates,” the pair wrote in their study, published in the Journal of Human Evolution.

In layman’s terms, two-legged animals like kangaroos, springhares and jerboas have foramen magnum shifts similar to the one seen in human skulls. The foramen magnum in these three species is seated farther underneath the skull than the same feature on their four-legged relatives’ skulls.

The find offers support to the theory that evolutionary shifts from four- to two-legged movement cause changes in the shape of the skull, an idea first put forward by Dr. Raymond Dart in 1925. Dart, famous for discovering the first fossil of the human ancestor Australopithecus afarensis, made the connection between the foramen magnum shift and bipedalism.

While most anthropologists agree with his theory, others feel the two features are unrelated.

In a paper by Dr. Aidan Ruth  published in the Journal of Human Evolution last year, he and his co-authors argued that cranial evolution was influenced by other factors, not locomotion.