Bird feeders may actually be dangerous for birds • Earth.com 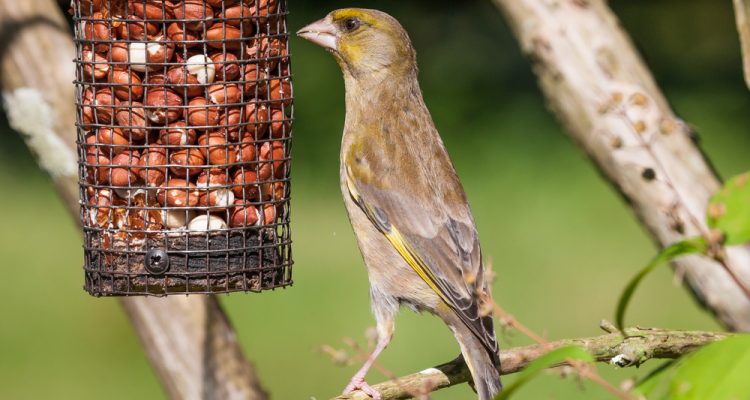 Bird feeders may actually be dangerous for birds

One of the first things birdwatchers tend to do is to install a bird feeder in their yard. It seems like a wonderful, mutually beneficial arrangement. The birds get access to food and the bird fans get to observe the beautiful creatures from the comfort of their home. But according to a new study published in The Condor: Ornithological Applications, bird feeders may actually introduce a new threat of danger for birds by inviting predators that eat bird eggs and baby birds.

The study was performed by researchers from Ohio State University, led by Jennifer Malpass. The team set out to this complex dynamic where bird feeders attract predators, but perhaps the food in the feeder and tide the predator over without harm to the nest. Specifically, they analyzed Northern Cardinal and American Robin nests and the presence of predators such as cats, squirrels, and other birds, along with whether or not a bird feeder existed nearby. The team found that areas with more bird feeders saw more cowbirds and crows, which typically prey on songbird nests.

Said Malpass, “One key message of our work is that there may be species-specific responses to anthropogenic foods.” The American Robin nests did undergo increased predation in areas with both a large amount of bird feeders and a large number of crows.

“One of the challenges of conducting research in the suburban matrix is gaining access to private property,” said Malpass. “In our experience, most of the residents in our focal neighborhoods were willing to allow access to their yards and had a positive experience being part of the project.”

Bird expert David Horn from Millikin University weighed in, adding, “Even with over 50 million Americans feeding wild birds and other wildlife around their homes, our scientific understanding of the practice continues to lag. The study by Malpass, Rodewald, and Matthews increases our understanding of how the provision of supplemental food may influence predator abundance and nest survival of two common songbird species.”