For some birds, flying south for the winter is optional • Earth.com 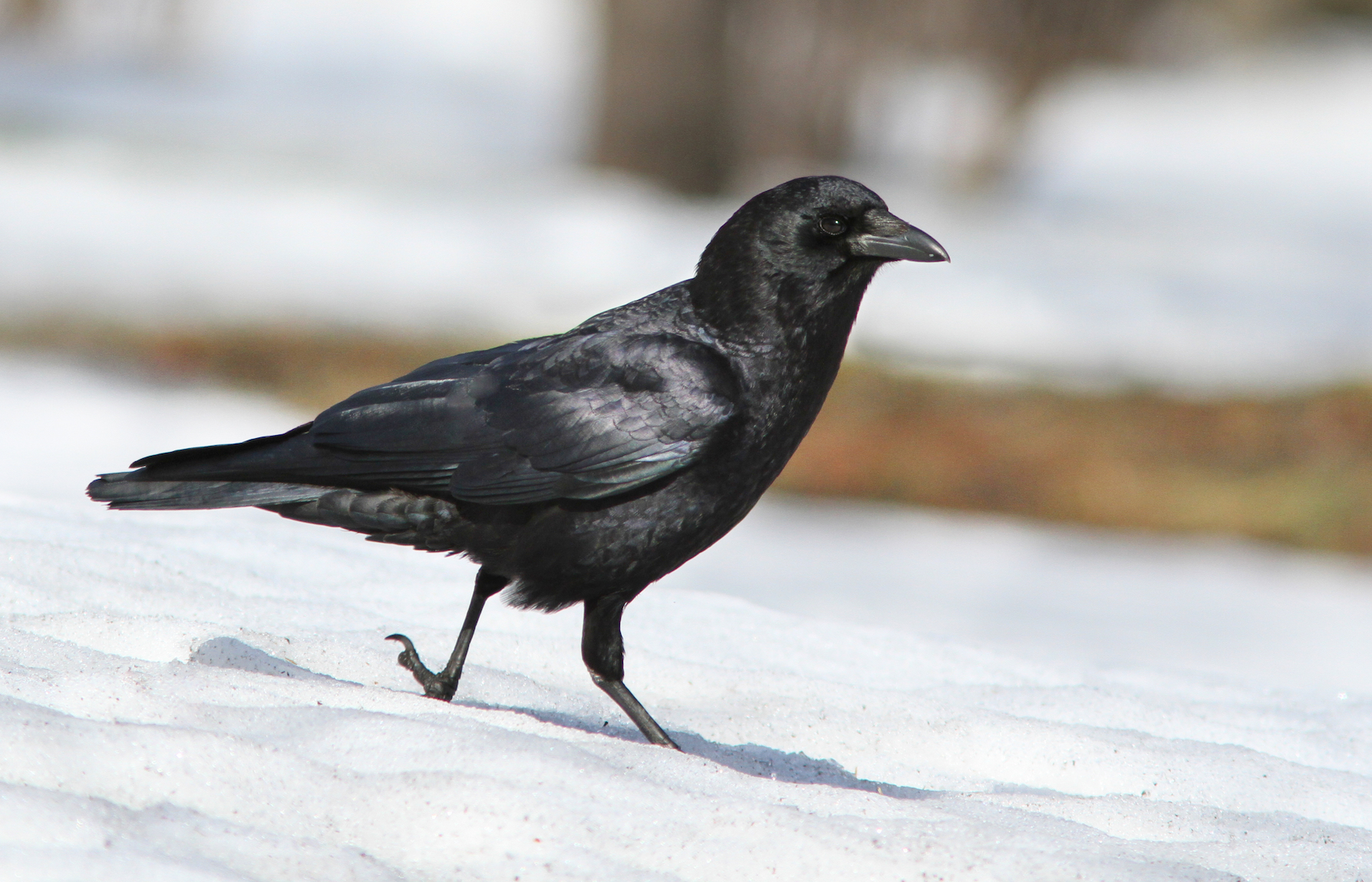 For some birds, flying south for the winter is optional

We learn when we’re young that birds fly south for the winter – or at least some do. It’s common to see certain species of birds tough it out over a cold Northern winter, while others take to the skies in search of warmer weather when the leaves begin to change color. But there are also species of birds that are in-between the two groups, species that do “partial migration,” where some individuals in the population migrate, while others don’t. This is common among birds, and scientists believe it to be a step on the evolutionary path before complete, long-distance migration.

In a new study published in The Auk: Ornithological Advances, researchers tracked where American Crows go during the winter, and found that while individuals are consistent with whether they migrate or stay, partial migration might just give them enough flexibility to adapt to changing environmental conditions.

The researchers captured crows in large winter flocks in Utica, New York and Davis, California, collecting blood and feather samples as well as attaching satellite transmitters to track their movements. Their data showed that 73 percent of western crows and 86 percent of eastern crows migrated at least some distance to breed – with the average migration being around 500 kilometers.

They determined that the crows returned to the same breeding territory each year, and were consistent with their decisions to either migrate or stay put. This shows that their migration strategies were not dependent on environmental conditions. However, the birds were flexible in where they spent the winter.

The scientists believe that their study can be a necessary baseline for determining how crows’ migratory behavior is influenced by climate change and urbanization. It’s possible that urban “heat islands” and overall warming trends may lead to more birds shortening their migration and spending their winter closer to their breeding territory.

“It is surprising how much remains unknown about the seasonal movements of most partial migrant species, and this is especially true for variability among populations,” says Emily Cohen, an expert on migration patterns at the Smithsonian Migratory Bird Center, and independent of this study. “This kind of information about populations-specific annual movements is not trivial to collect, but is fundamental to understanding most aspects of the evolution and ecology of species.”